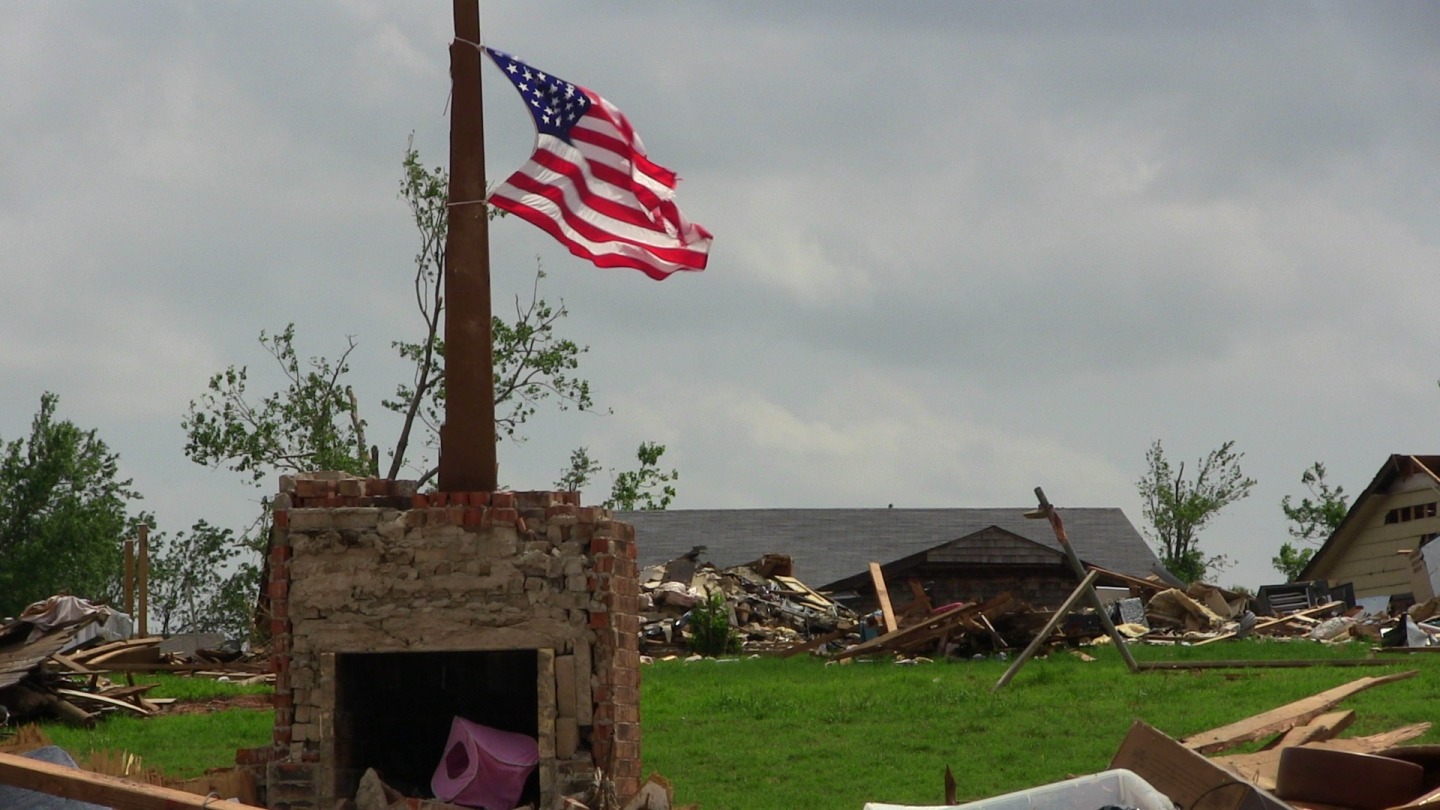 This is a photo of tornado devastation in Oklahoma a few years ago, but this type of thing is widespread after a hurricane also. This photo is courtesy of pxhere.com, a website that offers non-copyrighted images.

At that time Marduk-Baladan son of Baladan king of Babylon sent Hezekiah letters and a gift, because he had heard of Hezekiah’s illness.  Hezekiah received the envoys and showed them all that was in his storehouses—the silver, the gold, the spices and the fine olive oil—his armory and everything found among his treasures. There was nothing in his palace or in all his kingdom that Hezekiah did not show them.

Then Isaiah the prophet went to King Hezekiah and asked, “What did those men say, and where did they come from?”

“From a distant land,” Hezekiah replied. “They came from Babylon.”

The prophet asked, “What did they see in your palace?”

“They saw everything in my palace,” Hezekiah said. “There is nothing among my treasures that I did not show them.”

Then Isaiah said to Hezekiah, “Hear the word of the Lord: The time will surely come when everything in your palace, and all that your predecessors have stored up until this day, will be carried off to Babylon. Nothing will be left, says the Lord.  And some of your descendants, your own flesh and blood who will be born to you, will be taken away, and they will become eunuchs in the palace of the king of Babylon.”

“The word of the Lord you have spoken is good,” Hezekiah replied. For he thought, “Will there not be peace and security in my lifetime?”

It is odd that Hezekiah showed the Babylonians his treasures.  In 2 Kings 18, Hezekiah bought off Sennecherib, king of Assyria, with the palace silver and the gold plating from the doors and doorposts of the temple.  Hezekiah knew the value of those gold and silver treasures that he showed the Babylonians.  Hezekiah should have known that showing off proudly would mean that they would return with an army.  But Hezekiah had survived the siege of Sennecherib, and he had survived a near-death illness.  Maybe he was “feeling his Wheaties” a bit too much.

I listened to a recent Quantum podcast recording by the Wee Flea, Rev. David Robertson.  I think it was a week ago, number 56, I think.  Rev. David Robertson reported that a university was handing out good grades to Chinese students because the university needed the income from the Chinese government in “teaching” these Chinese students.  He was appalled that a university would sink to that level of handing out undeserved grades for money.

But money talks, and this has happened before.

I was about to get married when I enrolled in a Fluid Dynamics class in graduate school.  The professor, an egotist, narcissist, etc., announced that no classes could be missed, or it would cost the skipping student a letter grade per day missed.  I pleaded with him that I would make up the missed work, but I would miss one class due to my honeymoon.  He told me that I should postpone my marriage.  He was the god of the universe, in his class and in his mind, and he would stick to his rules.  It was the only “B” that I received in graduate school.  It was the only “B” in his class of about 40 students.

The make-up of his class was half Chinese, but mostly Taiwanese, not mainland China.  A third of the class were from India.  There were a couple of European exchange students.  That left my office partner and myself.  My office partner was from India, but I think that he became a citizen during that semester.  I was the only “White American” in the room, the only person who learned English as a first language in the room.  As a result, I had a low to mid 90s average on a hundred scale on everything.  My office partner, a doctoral candidate, had a high 80s average.  Because he was translating the lectures to his friends from India, their grades were in the 20s on a hundred scale.  In all posted grades, the highest grade made by a Chinese person was 6 out of a hundred.  The few others had grades well below the passing level.  Everyone got an “A”, except for the guy skipping class to have a honeymoon.  The university, in the mid-1970s, gave free “A” grades to collect the government money to teach foreign exchange students.  It was largely a commuter university, but all the dormitories were filled with exchange students, maximizing the university profits.

Having known this for 40 years, I was shocked at Rev. Robertson being shocked that the same thing was happening today.

Why did this come to mind?  I was watching hurricane coverage, and I was using what I had learned in my inferior “B-grade” brain to interpret what the meteorologists were talking about.  It made perfectly good sense that the air circulation from a transient Low-Pressure system would draw Hurricane Dorian through the Virgin Islands unexpectedly instead of hitting Puerto Rico.  It made sense, even though I failed to get an “A” in the class.  It made even more sense that the hurricane was fueled by warm water from below in the ocean.  It made perfectly good sense that the hurricane would travel west due to High Pressure systems blocking the attempt of the hurricane to turn north.  A weakness in the blocking high pressures would be the only way for the hurricane to turn north.

These model runs that they talk about use something called Computational Fluid Dynamics software.  If you are not the government, using this software is extremely expensive.  The problem is that on a small scale, that is what we did using a slide rule in that Fluid Dynamics class.

I would have been glued to the television just from past memories during hurricane season.  When I was five years old, I ran through turkeys who were huddling in fear to prevent them from drowning during a hurricane.  A year later, I was helping my Dad tie down a load on a truck, while we were selling what we could – shutting down the turkey farm.  I ran under the truck to bring my Dad a rope from the other side, lifting my head a second too early.  The load was tied down to prevent it from blowing away in the upcoming storm and then I went to the doctor to get stitches.  When I raised my head, I split my head open in the center on top.  The head, when cut, bleeds a lot.  Those incidents galvanized my interest in hurricanes.

But when I can visualize the air pressures at different points, the winds at different places, and complex motion involved in an approaching storm, I see the calculations in my mind!  It is truly fascinating.

Professor, I take your “B,” and raise you a lifetime of understanding.  You accidentally taught one student that semester.

But even with the knowledge of fluid dynamics, Hurricane Dorian seems to be taking the path of least resistance.  There have been several chances for the hurricane to fall apart or weaken, but it has made a turn to avoid those things, or it simply plowed right through.  When the calculations are made, certain assumptions must be made.  That’s the reason they make a lot of runs and then choose the most likely path.  We do not have measuring devices everywhere.

It almost seems that this hurricane has a mind of its own.  It was once said that hurricanes were fickle, since it was hard figuring out where they were going. Now that we understand the relationships of wind, temperature, and atmospheric pressure, we could be very precise in the prediction of hurricane travel and strength. There are just so many variable and so much atmosphere. Our data collection has gaps. But for those who seem to think that this hurricane has been controlled by an evil presence, believe in God and hold onto the sovereignty of God.

In this world, money talks.  But you cannot take it with you.  And if you get caught up in a powerful hurricane, the cash in your pocket does you no good against the wind, the storm surge, and the aftermath that leaves everything broken in its wake.