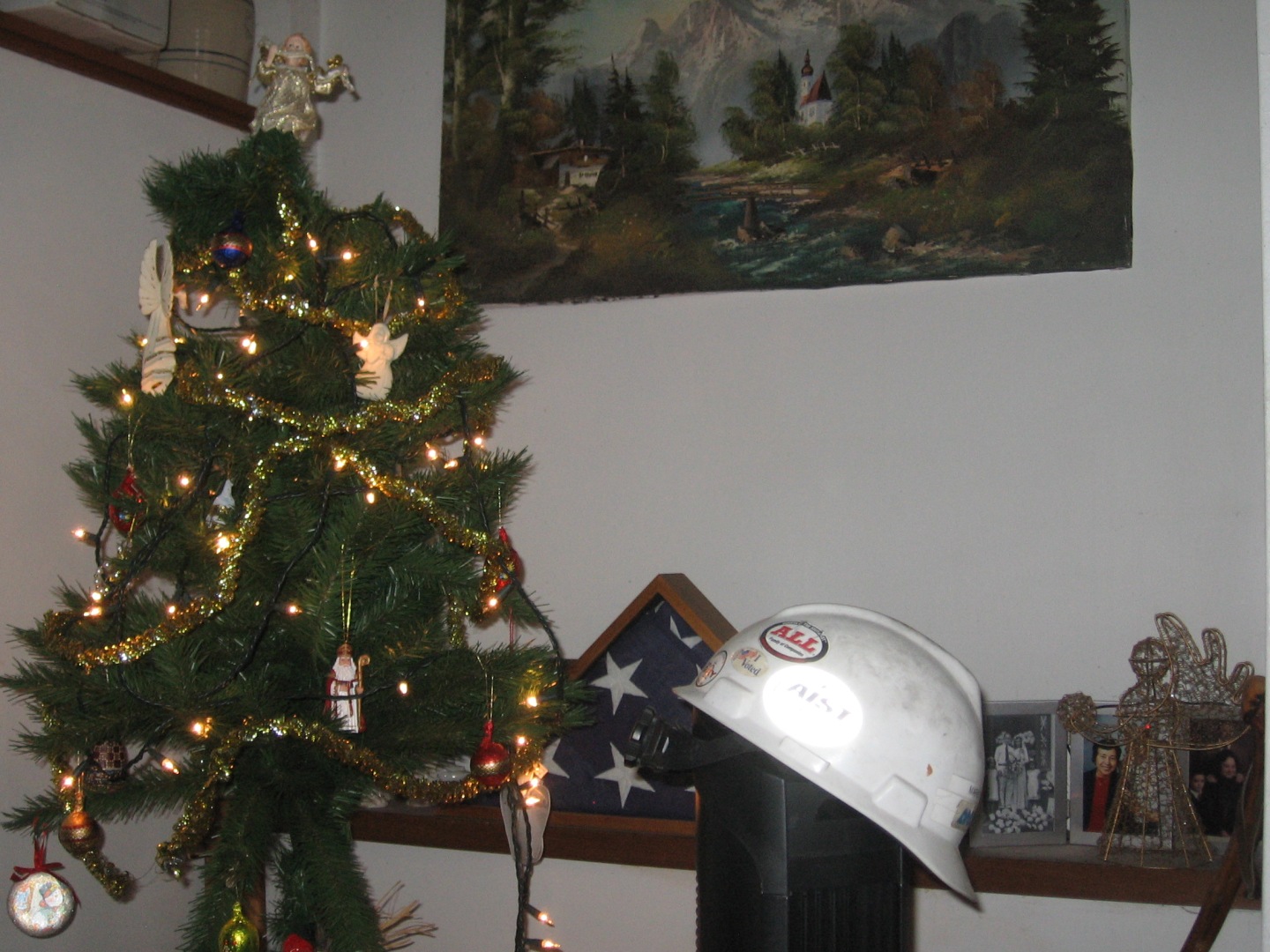 See, the Lord, the Lord Almighty,
will lop off the boughs with great power.
The lofty trees will be felled,
the tall ones will be brought low.
He will cut down the forest thickets with an ax;
Lebanon will fall before the Mighty One.

He will not judge by what he sees with his eyes,
or decide by what he hears with his ears;
but with righteousness he will judge the needy,
with justice he will give decisions for the poor of the earth.
He will strike the earth with the rod of his mouth;
with the breath of his lips he will slay the wicked.
Righteousness will be his belt
and faithfulness the sash around his waist.

“A withered tree stump; no lovely arching branches or majestic trunk, just old and ugly – could it possibly be good for anything but the fire? Isaiah 10 talks about how God chops down the arrogant like one felling tall trees. The actual people being addressed are the descendants of Israel. They had forgotten God and become disobedient. Great foreign armies came and enslaved them. It was a dark time.

“Then Isaiah 11 tells of a shoot coming up from an old stump…and there is not just a hint of life in the new sprout, there is an abundance of it. It will become the source of life for all! Isaiah is using the analogy of the tree stump to foretell that God will still bring the Messiah through Israel’s descendants. When Jesus sacrificed Himself on the cross, He not only paid the price for all people’s disobedience towards God, He released believers from the heritage of sin.

“Give thanks today for the amazing gift of your Savior’s sacrifice. Pray that many across America will believe and convey a heritage of abundant life to every dry and dark place in the land.”

The Scripture at the beginning of Isaiah 11 is quite common.  It ties in beautifully with the passage from the end of Isaiah 10, but those verses seem neglected.  Maybe the pastors who bring up the ‘root of Jesse’ do not want to think about their own arrogance and being cut down.

It ties into Christmas Trees nicely.  You have this tall, proud tree.  It is cut down, sacrificed to be a servant in someone’s home.  It holds trinkets, baubles, and things to eat (chocolate ornaments wrapped in colored foil, candy canes, popcorn garland).  It serves as the focal point of the season.  The presents are placed under its protective boughs.  The sweet scent of the tree can be smelled throughout the season.

Sadly enough, when the season is over, the tree is discarded and soon forgotten.

In the story of the proud, possibly arrogant, Christmas tree a couple of paragraphs above, there was never a mention of the stump.  While the tree is discarded and forgotten after Christmas, the stump is never thought of.  Maybe some people cut the tree at ground level to make as little stump as possible.

Kind of reminds you of how many treat Jesus.  They claim to be Christian, but they only come to church on Christmas.  They might say a blessing at the dinner table, on the rare occasions when they actually eat as a family at the table, instead of grabbing and eating on the run or munching while watching television.  They read the Christmas story out of a story book.  They have a Bible, but they cannot remember where they put it.  Their Christmas story is filled with inaccuracies, but they are comfortable with the story and with life in general.  After Christmas, they go to the stores to return items that they didn’t want or that didn’t fit.  By the time they get home, they’ve discarded and forgotten Jesus, until next year.

Thinking of stumps. we bought a house once, in North Augusta, SC.  It is the only house that we ever owned.  Okay, we did not own it.  We owed due to it.  But the reason for bringing it up is that the builders were sloppy.  Our neighbors said that the workers were drunk and unruly, every day.  They cut down a pine tree behind the house, when the sap was at its fullest in the stump.  They then ignored the stump.  When they came back to remove the stump, it was like granite, extremely hard.  So, they left it there.

We had boys, and my wife loved having the neighborhood children play in the yard.  For safety sake, the stump had to go.

Saws had no effect.  There were teeth marks where the builder tried to use a chain saw.  Hardly a dent before the chain was dull.  My ax, the Great Ginzu, could barely make a dent.  I ended up using a chisel and hammer.  I chiseled away at the stump and finally got a sliver to break free.  It was the richest fatwood (fat lighter) that I had ever seen, filled with resins and other volatile organic compounds that could easily be lit with a match.  It smelled good too.  Now I had another reason to remove the stump.  I finally had hundreds of tiny pieces of the stump in the living room.  Our old coal scuttle that we got in Germany when my wife went ‘junking’ became the holder of the stump, now in the form of chips the size and shape of an adult finger.  I would use one each time I lit the wood in the fireplace.  It was extremely hard work to cut down the stump, but the reward was easily lit fires in the fireplace for 7-8 years.  When the devotion quoted above mentioned that the use of a stump was for a fire, I doubt they were thinking of fat lighter, but it did bring back memories.

When my wife read this, she remembered a different stump.  That one was cut at ground level in our front yard.  As it started to rot, honey bees swarmed around the stump.  Our boys avoided the front yard completely until we got a beekeeper to investigate and to remove the bees.  Now, don’t ask for any details of the trees in our yard.  I cannot even remember the species.  Maybe one was a hickory?

In thinking of the Scripture, it also occurred to me that trees, or parts of trees, play a large part in the life of Jesus.  This Scripture talks of a stump and from the stump a shoot of Jesse.  Then there is a Branch.  Branch is even capitalized, referring to Jesus.  Some say that Nazareth was the boyhood home of Jesse.  Others note that Nazareth and the word, netzer, have the same root, NZR.  Netzer means Branch.  So, we may not make a conscious thought of the stump we leave behind, but God does.

Next, Jesus has an earthly father, Joseph, a carpenter.  While some create a myth about how Jesus travelled the world learning about every culture during His early adult years (typical liberal thinking – unsatisfied with what is recorded, so make something up), I tend to think He remained faithful to His parents (confirmed in Scripture) and worked as a carpenter (a logical next step).  He at least learned how to read the grain in the wood from Joseph.

And finally, Jesus was returned to His roots, hung on a tree at Golgotha.  Did anyone, other than our Heavenly Father, give any consideration to the stump of the tree upon which Jesus hung?  Was the stump consumed in fire?

So, when you gaze upon the Christmas trees this year, think of the stump.  Okay, our tree is artificial, but even then, the trunk is made of wood.  There was a stump at the origin of that wood.  For once upon a time, a shoot grew from a stump and saved all those who would call Him their Lord and Savior.