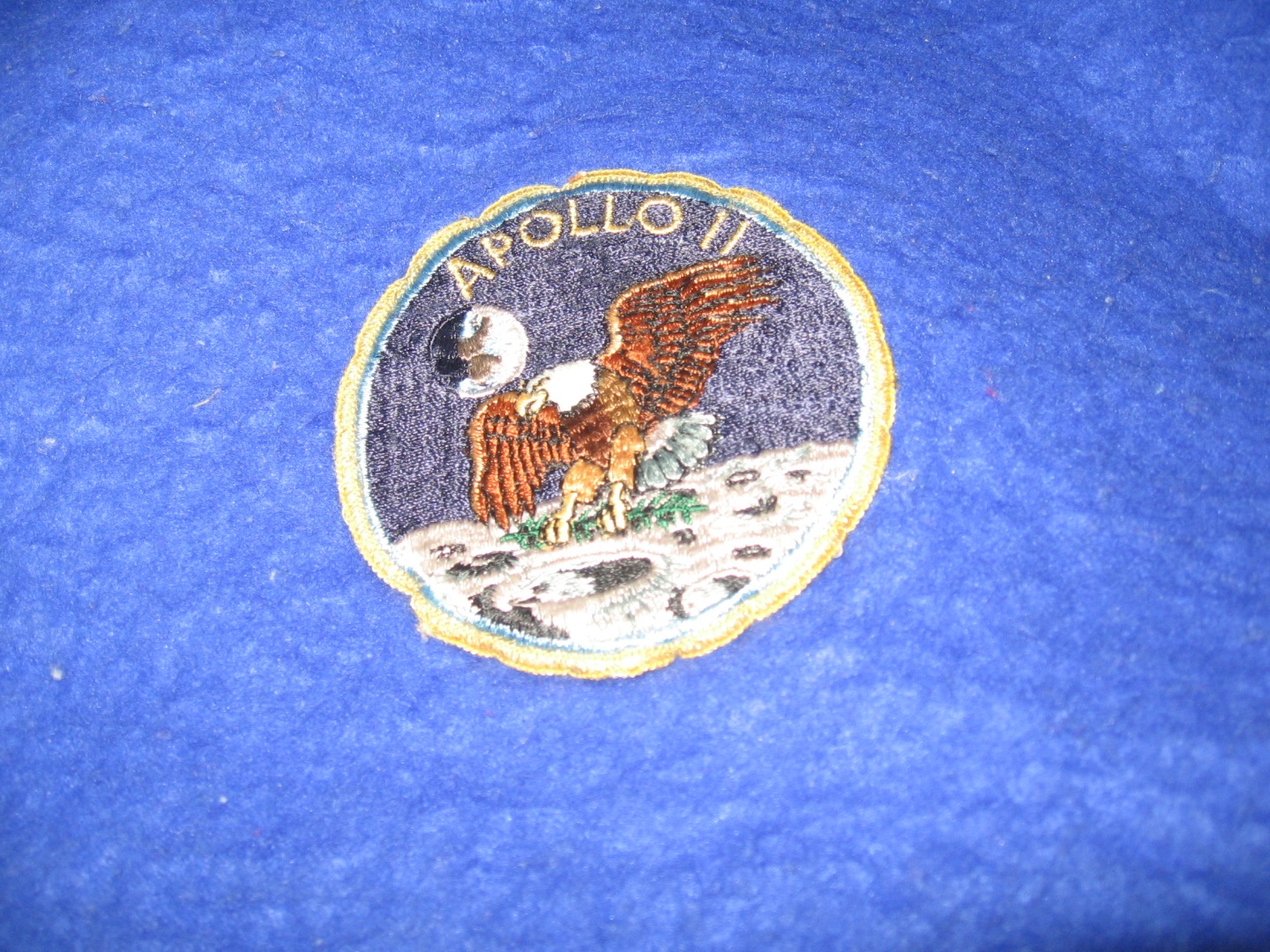 Remember him—before the silver cord is severed,
and the golden bowl is broken;
before the pitcher is shattered at the spring,
and the wheel broken at the well,
and the dust returns to the ground it came from,
and the spirit returns to God who gave it.

I talked to one such couple who said that they were successful in keeping their home antiseptically clean, but they still did not believe in the fifteen second rule.  Or is it five seconds?  They threw away all medications and medicated ointments, lotions, etc. on the day of expiration or in six-months for those things without an expiration.  No one wore shoes in the home.

But there was dust in their house, and there were germs in the house.  It cannot be avoided.

One of the joys of being a child is exploring, getting dirty (with the big bubble bath afterwards), and having carefree fun.  It is a shame that some people have these phobias and have never had fun in such a manner.  Or when they got dirty, they became frantic until they were able to get clean.

In the Scripture from Ecclesiastes, we see that our dust will return to the ground and our soul will return to God.  We came from dust, according to Genesis 2:7, and to dust we shall return.

Eating a little dirt along the way shouldn’t kill us, especially if we ate our share growing up.

I was a district Cub Scout Roundtable Commissioner in South Carolina for a few years.  My team conducted monthly meetings.  There was a theme and a monthly planner that was distributed to the leaders in the district for those lacking in creativity.  If you wanted to visit with other leaders, see crafts being constructed that met the theme, and learned other neat things that boys from 7-10 would love to do, you came to the Roundtable.  That meant, the team had a lot of work to do before the meeting each month.  I was the leader of the team and the song leader, writing a song if I didn’t already have something that fit the theme.  My wife built a song book that she created from our songs over those years.  She and another woman (which changed halfway through our years there) did the craft, usually.  Other team members loved doing skits and acting absolutely crazy.

One month, the theme was building things: houses, roads, etc.  Birdhouses was the natural craft.  I volunteered to do a ‘technical demonstration’.  That is all that I told the team.  It became the infamous Roundtable when I ate dirt.

Being an Army officer that was in the Corps of Engineers, we were each given our “5-Superman”, an Army manual (5 meaning an engineering manual) that was published so that we could keep it with us in the field, in a large pocket.  It had every kind of chart and step-by-step instructions on how to set up the calculations, followed by the math formulas.  If you wanted to blow up a bridge, I could tell you how much TNT was required and how to place it.  If you told me how many sheets of woodgrain paneling was being installed in the house, I could tell you what penny-size nail to use, how many nails would be needed, and how many pounds of nails that would require.  It also had charts on how to perform the basic soil assay tests.  Many of these tests were scientific, but a few could be approximated using things you could find around the house.  The part that I thought the boys would love, but the den leaders, most being female, would not like so much, were the last three tests.

I handed out a copy of the chart, and I explained that in all construction, a good foundation is required.  I could have used the illustration of Jesus’ parable of the two houses, one built on sand and the other on rock (Matthew 7:24-27), but it was a mixed crowd.  They understood my premise.  Then I explained that most soil was either sand or clay.  Silty, loamy soil is more rare and bad to build anything on anyway.  Knowing the difference in clay or sand determines how to prepare the soil for the construction job.  For instance, do not use a vibratory roller to try to compact clay.  It will simply sink.  Of course, organic material is not allowed in the foundation.  High organic content means that the organic material will decay over time, weakening the foundation of the structure.  I suggested a field trip to a road construction site to see how they dug away the bad soil and replaced it with soil suitable for construction.

I demonstrated the technical stuff and then got to the “good” tests that the boys would like to try, the rub, smell, and taste tests.  I first took a tiny amount of my carefully selected soil sample and rubbed it between my thumb and index finger.  Clay will feel slick while sand feels gritty.  That is the rub test.  What boy doesn’t like getting his hands dirty?  Okay, I have known a few.

Next is the smell test.  While you have the dirt on your fingers, place the thumb near one nostril and the index finger near the other and smell the dirt.  If it has a smell, there is probably too much organic material.  This is the smell test.  Can you prevent a boy of that age from smelling his fingers?

Then, I took a fresh bit of dirt, about half the size of a blueberry, and placed it into my mouth.  I told them that I was rolling the dirt between my tongue and the roof of my mouth before I used a tissue to remove the dirt.  The tongue had better sensation in most people than does the thumb and index finger for detecting smooth versus gritty.  And, outside sand on the seashore that tastes salty from the sea salt, the dirt should not have any taste.  If there was a taste, especially an oily type of taste, there was organic material in the soil.  Something that the smell test might miss.  Thus, the taste test was yucky, but it was better at sand/clay classification and at finding organic material in the sample.

People groaned when I put the dirt in my mouth, but at this point, a woman asked, “What do you mean by ‘organic material?’”

I replied, “Oh, roots from the grass, tiny bits of a dead tree limb or bark, a part of a dead flower, or even insect feet.”

A few went “Yuck!”  One wise ‘something’ male scout leader added, “And the occasional droppings from small rodents.”  That caused most of the women to turn green and leave the room.

Hey, when they are talking about one specific Roundtable meeting, years later, you really made an impression.

Besides, we usually gave them more information at Roundtable than they would ever use with their boys.  They could skip the taste test.

But what of us?

Do we sing a verse of Old McDonald, including the E-I-E-I-Os while we wash our hands after using the toilet?  Instead, do we sing the Happy Birthday song the way Marilyn Monroe did for JFK, really slow?  Do we wet our hands, lather them and then rinse?  Do the automatic sensors to dispense water at the hospital restrooms (of all places) afford you enough time to sing three notes of any song?  One note?  I’ll answer that one.  No way!  Then you are performing some bizarre hand waving ritual to get the water to turn back on.  Hint: Step away from the sink and then come back to reset the sensor.  Then you can get another half second of water flow.

Even Jesus’ disciples failed to wash their hands before they ate.  This means they ate a little dirt, also.

Then some Pharisees and teachers of the law came to Jesus from Jerusalem and asked,  “Why do your disciples break the tradition of the elders? They don’t wash their hands before they eat!”

From dust, we came.  To dust, we will return.  And even when we do everything to avoid it, we’ll eat a little of that dust in between.