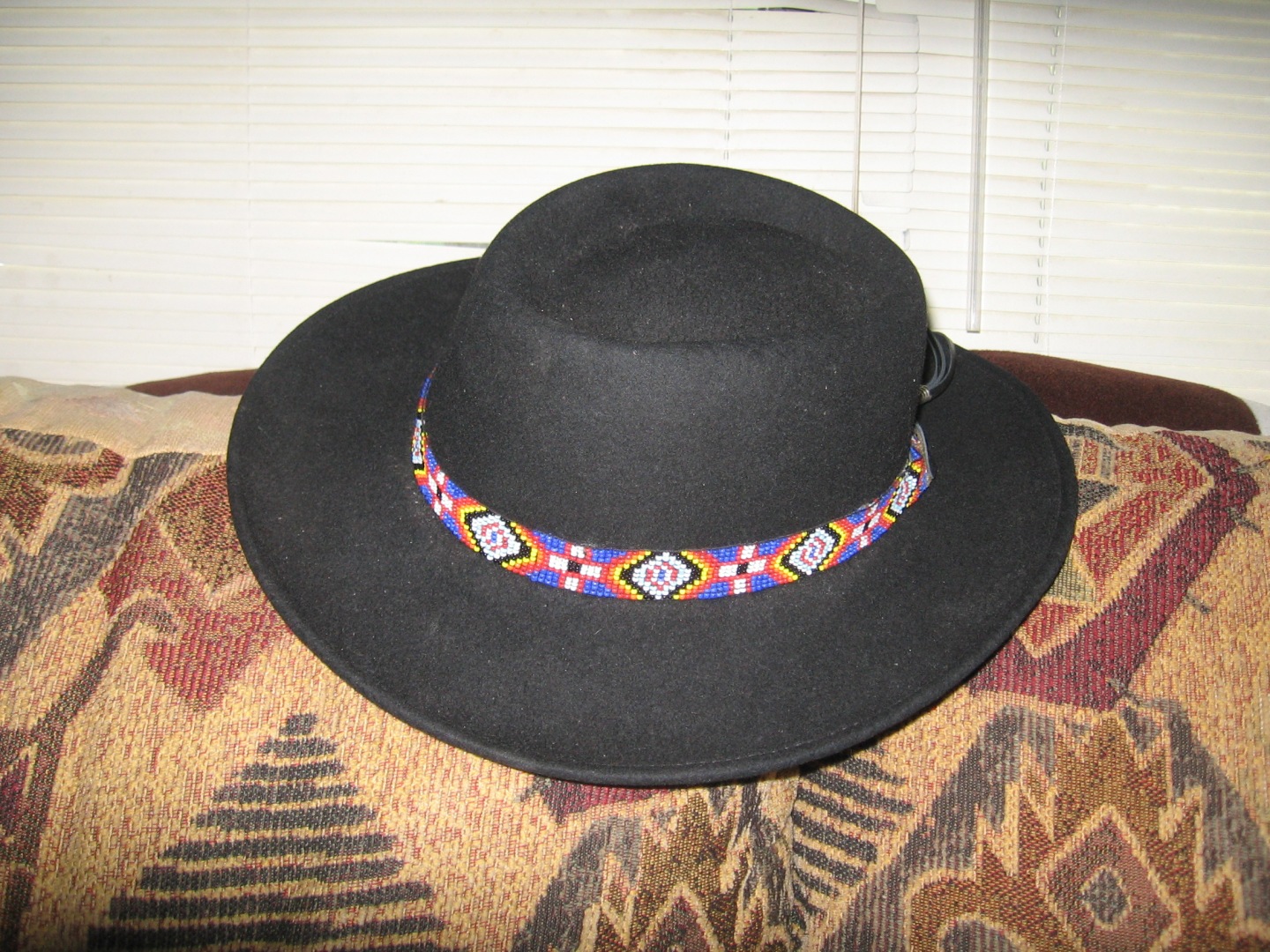 4. Make a wish on a wishbone

7. Careful with that mirror

9. A rabbit’s foot will bring you luck

In the article by Stephanie Pappas, she lists these thirteen superstitions, and then discusses each of them, many with scholarly references.  She discusses the origins of some of these superstitions.  Not walking under a ladder may be the only one that is practical of the ones on this list.  Some of these superstitions stem from generalizations, such as bad luck on one Friday the thirteenth negates all the uneventful Fridays on the thirteenth of a month.  This could be said of many of the others.  The black cat phobia stems from the thought that witches turn into domestic animals at times.

What I thought was funny was that Ms. Pappas listed 666 as the sixth on the list, and she listed thirteen superstitions in total.  She is either quite brave, or she was having a little fun.

As for beginner’s luck?  The self-professed expert must come up with some excuse for losing.  Although, using the phrase may prove that he is a sore loser.

And as for the knocking on wood…  Is anything really ‘wood’ anymore?  Does artificial wood grain or particle board work the same way?  Do they work at all?  Maybe that’s the point.

The Scripture above can be read in many ways.  These could be symptoms of a whole.  They could be miscellaneous unrelated information.  Or, they could be one thing leading to another, a progression toward self-destruction.

If we take the last concept, superstitions lead to practicing divination to pagan customs to houses filled with idols.  But do we need to go that far?  A wise teacher once said that believing in superstitions is no different than believing in false idols – cutting through from the first to the last.  Star gazing and astronomy are fun things to do.  For one thing, it means there isn’t any cloud cover that day, but believing in astrology and following the advice of a horoscope means that you are letting the stars affect your daily life instead of relying solely on God.  The stars aren’t bad.  God placed them there, but don’t get attracted by something that glitters.

At a choir recognition dinner at a very liberal preacher’s house many years ago, he explained that the ‘buddha’ in front of the fireplace would give you good luck if you bowed down to him and kissed his belly.  It only worked if you stretched upward to kiss him.  To do what the preacher suggested, you had to be face down on the floor and then stretch up to kiss a two-foot tall statue.  From my trips to Thailand to teach at a steel mill there, I recognized the arhat as the Buddhist symbol for the person who was content with what he had.  He’s the monk with a big belly, big cheesy smile on his face, and holding a sack over his shoulder, containing all that he owns.  Everyone remembers the smile and the belly and ignores the sack.  As half the choir stood in line to lie down on the floor in order to kiss this stupid thing, I went to the preacher, explained the meaning of his graven image, and then left the party as the preacher laughed at what I had said.  What struck me as odd was that a symbol from a different religion, a symbol meaning that you should be satisfied with what you had, was being worshiped by people who had no clue of the meaning so that they could get more, because they were not satisfied with what God had provided.

So, however you read the quoted Scripture above, superstition is placed as one of many means of taking our eyes off God and placing them on something else.  In a way, breaking the first commandment.

This doesn’t mean that you should start walking underneath ladders.  Something may fall on your head.  As a retired safety director, I will encourage you to follow that one.

And as for the 666th post, I do rush through reading page 666 in a novel.  May God grant me Grace on that one.