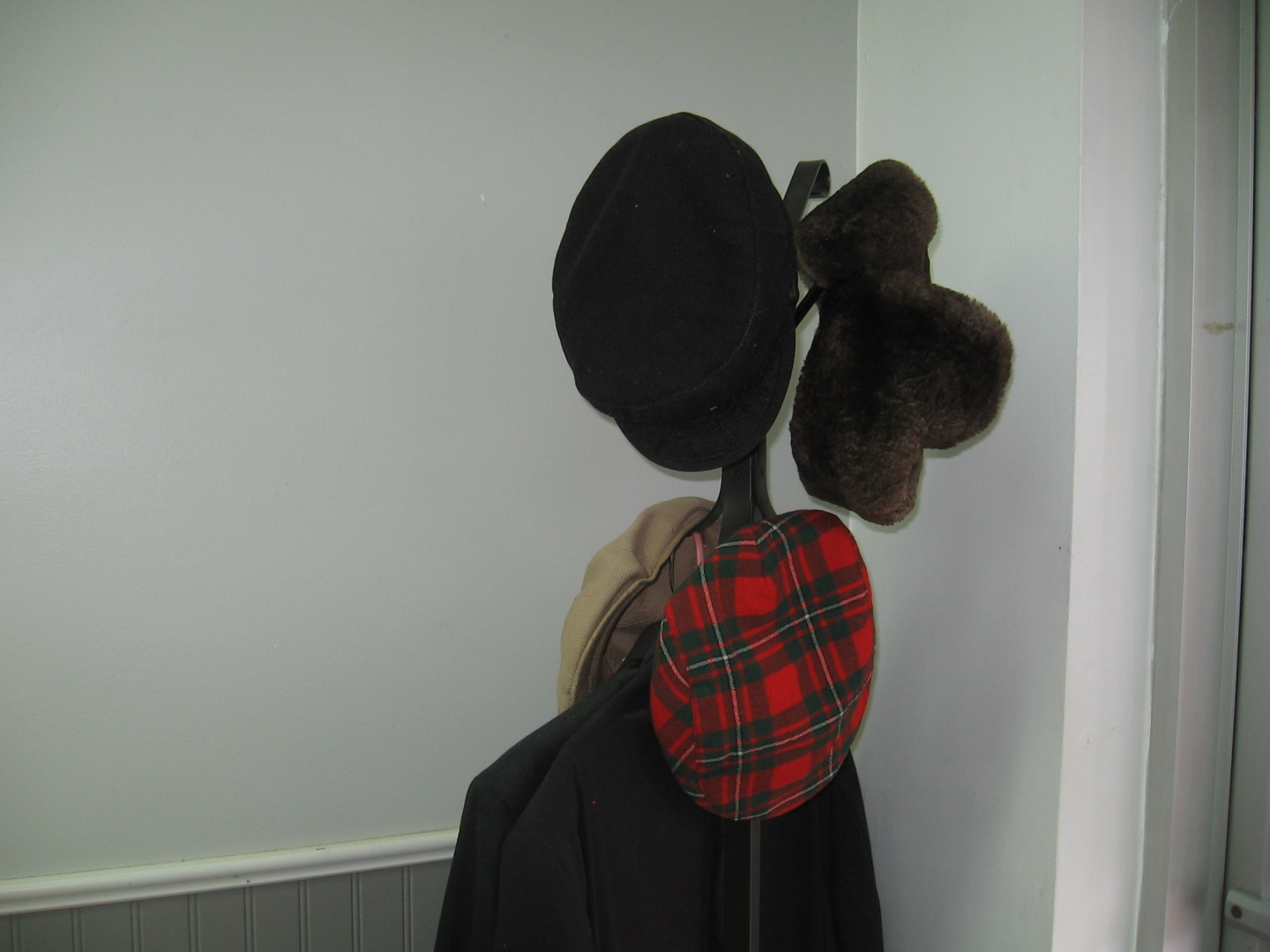 “No man knows how bad he is till he has tried very hard to be good.”

In a recent news story, someone erected rope swings in a park, because there was nothing for the children to use for exercise and play.  In the heightened awareness, may I say insanity and lunacy brought about by fear?  Someone see the ropes that had been there for months, having been used for their designed purpose, and this person saw nooses.  When everything was cleared up, the mayor was still not satisfied.  The mayor wanted to press charges of a “hate crime” because “intentions don’t matter.”  In other news, someone was accused of having a noose in his garage.  This young man played along for a while, knowing that the “noose” was the pull cord that is used to pull the garage door down.  This one was laughed off, eventually.

Was any “hate” involved? No, none, but the mayor insists that “intentions don’t matter.”

Welcome to the much-wanted legislation of “hate crimes.”  Hate will be in the eye of the beholder unless you are from the “privileged’ race.  Funny, I do not see any privilege there.  I do not see any “all people are equal” there.  Yes, bad mistakes were made more than one hundred years ago, and some people lash out in anger even now.  But that is due to a turning from God and a lack of love for our fellow man.  If race wasn’t the issue, it would be something else.  If you think that your American dream has turned into a nightmare, without God in your heart, you will blame someone else.  It is what the extremists on both sides are doing.  And it seems we have less people in the middle, less people who are willing to love their neighbor and even love their enemy.

I think this is the way the “hate crime” legislation will play out.  If a neighbor wants you eliminated, they will “imagine” that you said or did something out of hate.  And the mob rule of public opinion will either send you to jail, have you heavily fined, or you will be persecuted for saying, “Hi, neighbor” in a “menacing way.”  If you survive the persecution, you will be labeled forever as a racist.  In the mob rule of public opinion, you are guilty until proven…  Oh, never mind, you are just guilty.

What I have heard from bloggers and people on podcasts from around the world, it seems that is not far from the truth elsewhere.

Could I say the same thing?  No, I have the “white privilege of being persecuted for my DNA, guilty until proven innocent.  Reverse discrimination does not exist in the present culture.  The new Golden Rule is firmly in place.  “He who has the ‘gold’ rules!”  And the “gold” in this case is the one fomenting the riotous crowd.

Is it too late?  Have we totally ignored God to the point of ignoring logic and wisdom as well?

In one of the reports that I read about the “nooses in the park” incident claimed that this city in question had a black population of 7% and the 17% of those killed by police were black.  But, assuming that much of the black population is poor and they resort to crime, does that make a difference?  Yes, it is sad, but as Jesus said, we will always have the poor.  Our government’s social programs allow people to subsist as poor people.  Only in getting off the social program and getting employment can someone advance.  Or they can resort to crime.  And resorting to crime, while doing irrational things once caught, increases your chances of getting injured or killed.  I do not think there is as much racial targeting within police forces or ‘white privilege.’  Rather it is an issue of poverty, a small portion of society who uses crime as the answer, and a cultural distrust.  I wrote a post a long time ago that spoke of statistics lying, especially when the data does not consider every factor.

Poverty is a problem that we will always have, and it is not delineated along racial lines.  But we need to address it.  When I was growing up, the man of the house worked, and the mother stayed home and took care of the children.  Pardon the stereotype, but those were the usual conditions.  Now it takes two incomes if not more to survive for the average family.  That is as much the problem as being poor in the first place.  Our increase in cost of living is turning the middle class into the poor.  You do what is necessary through skill and knowledge improvement to get ahead and what you get is a slower descent.

And maybe we need to address the spiritual poverty equally.

We may hope and pray for reason and wisdom.

Why do intentions mean everything?  It is the condition of our heart that ultimately matters. Do we have a relationship with Jesus? God knows that without Jesus and the Holy Spirit working within us, we will fail at being a better person than we are, totally forget being ‘good.’  Just our lack of knowledge about how a rope swing can be misinterpreted can cause trouble when there was no ill intent.  So, when we cannot do it on our own with good intentions and we can still screw up with the best intentions, intentions matter, because God knows our hearts and He loves us.  And without that love, the rest of the madness in this fallen world just escalates.  Think of that when thinking whether intentions matter or not.

Love, now that matters.  When everyone loves God, and loves each other, all this distrust and hatred goes away.  We can never accomplish the Martin Luther King Jr. dream without it.