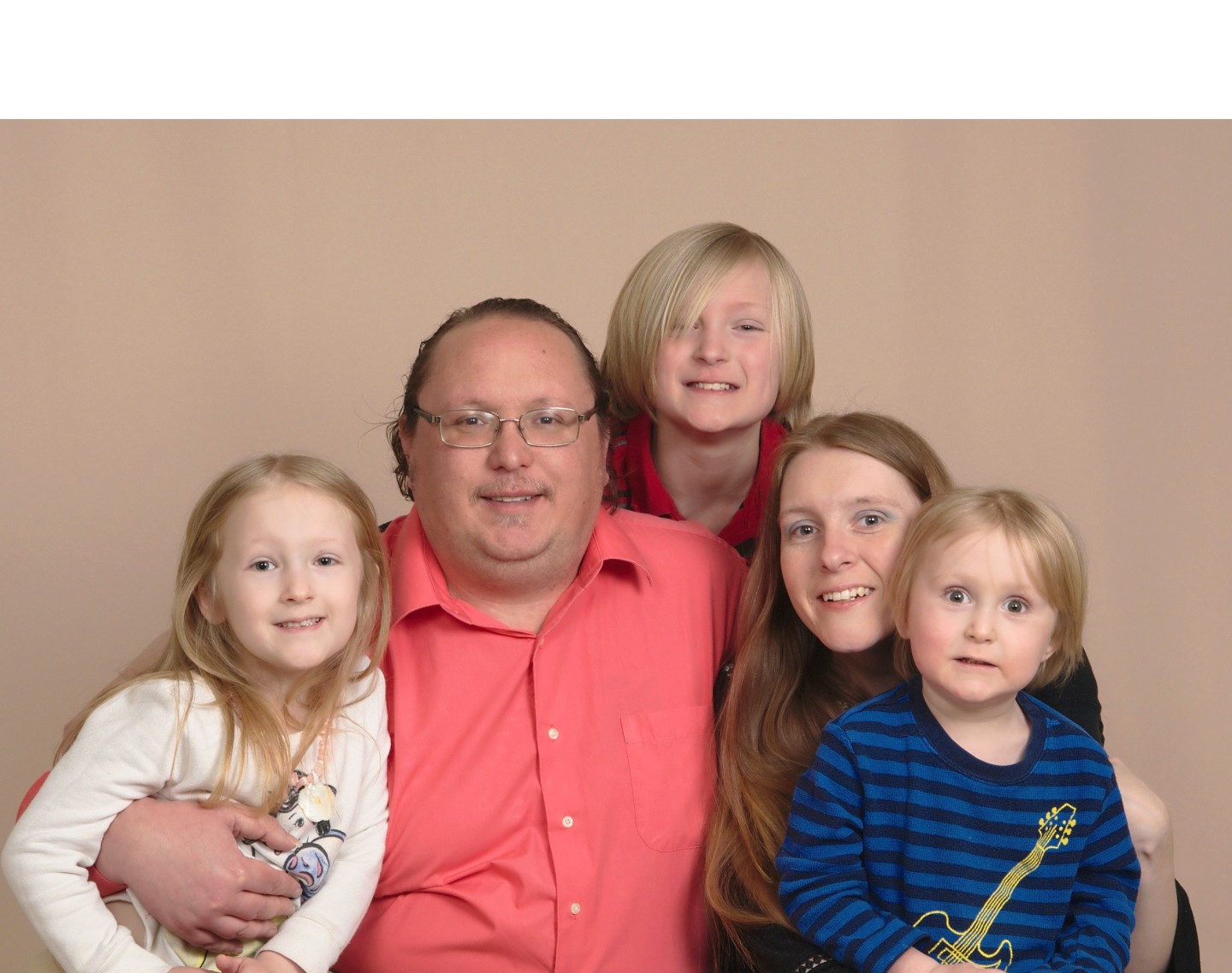 Our second son and his family

Now the famine was still severe in the land.  So when they had eaten all the grain they had brought from Egypt, their father said to them, “Go back and buy us a little more food.”
But Judah said to him, “The man warned us solemnly, ‘You will not see my face again unless your brother is with you.’  If you will send our brother along with us, we will go down and buy food for you.  But if you will not send him, we will not go down, because the man said to us, ‘You will not see my face again unless your brother is with you.’”
Israel asked, “Why did you bring this trouble on me by telling the man you had another brother?”
They replied, “The man questioned us closely about ourselves and our family. ‘Is your father still living?’ he asked us. ‘Do you have another brother?’ We simply answered his questions. How were we to know he would say, ‘Bring your brother down here’?”
Then Judah said to Israel his father, “Send the boy along with me and we will go at once, so that we and you and our children may live and not die.  I myself will guarantee his safety; you can hold me personally responsible for him.  If I do not bring him back to you and set him here before you, I will bear the blame before you all my life.  As it is, if we had not delayed, we could have gone and returned twice.”

Of course, “another brother” in this case is Benjamin.  The “man” in Egypt is their brother Joseph who the older brothers had sold into slavery.  They just don’t know it yet.  Joseph and Benjamin were the only children born of Israel’s (Jacob’s) favorite wife, Rachel.  Benjamin was born as Rachel died in the town that became Bethlehem, or Ephrath.

Why did I include this short quiz in this collection?  Other than having a son named, Benjamin, I have no idea.

“A good many names in the Bible being or end with ben – the Hebrew word for ‘son.’.  Test your knowledge of the ben men in the Bible.”

As for the second question, the movie was based upon a book written by Lew Wallace.  Lew Wallace was the 11th governor of the New Mexico territory, but he also served as a major general under U. S. Grant’s command.  He is infamous in taking the “wrong road” in support of Grant during the battle of Shiloh, although Grant never specified which road, but Grant stated the best road choice was the other road in his memoires.  You know what they say about “hindsight,” even with generals who became president.

Some of these may be obscure so, here are the Bible references.

To make a little more space between the questions and the answers, our son has a little heartburn regarding the shortening of the name to “Ben.”  In the South, a storage “bin” or a garbage “bin” is pronounced the same way.  Even in less informal English, it is a subtle difference in pronunciation.  He doesn’t mind his mother calling him Benji.

And now for the treat for doing so well on the quiz…  Have you ever been so lonely that you befriended a rat?  There was once a horror film by the name of Ben, featuring a hit theme song, sung by a young man that most people have never heard of (haha).

And if one Ben wasn’t scary enough, there was once a cartoon show about “Ben-10.”  And in the age of “cancelling” quality classic cartoons for depictions of unrealistic violence, why does this modern cartoon theme song give me the creeps?  Bring back Looney Tunes!

And if you prefer Benji, here’s another movie theme song.