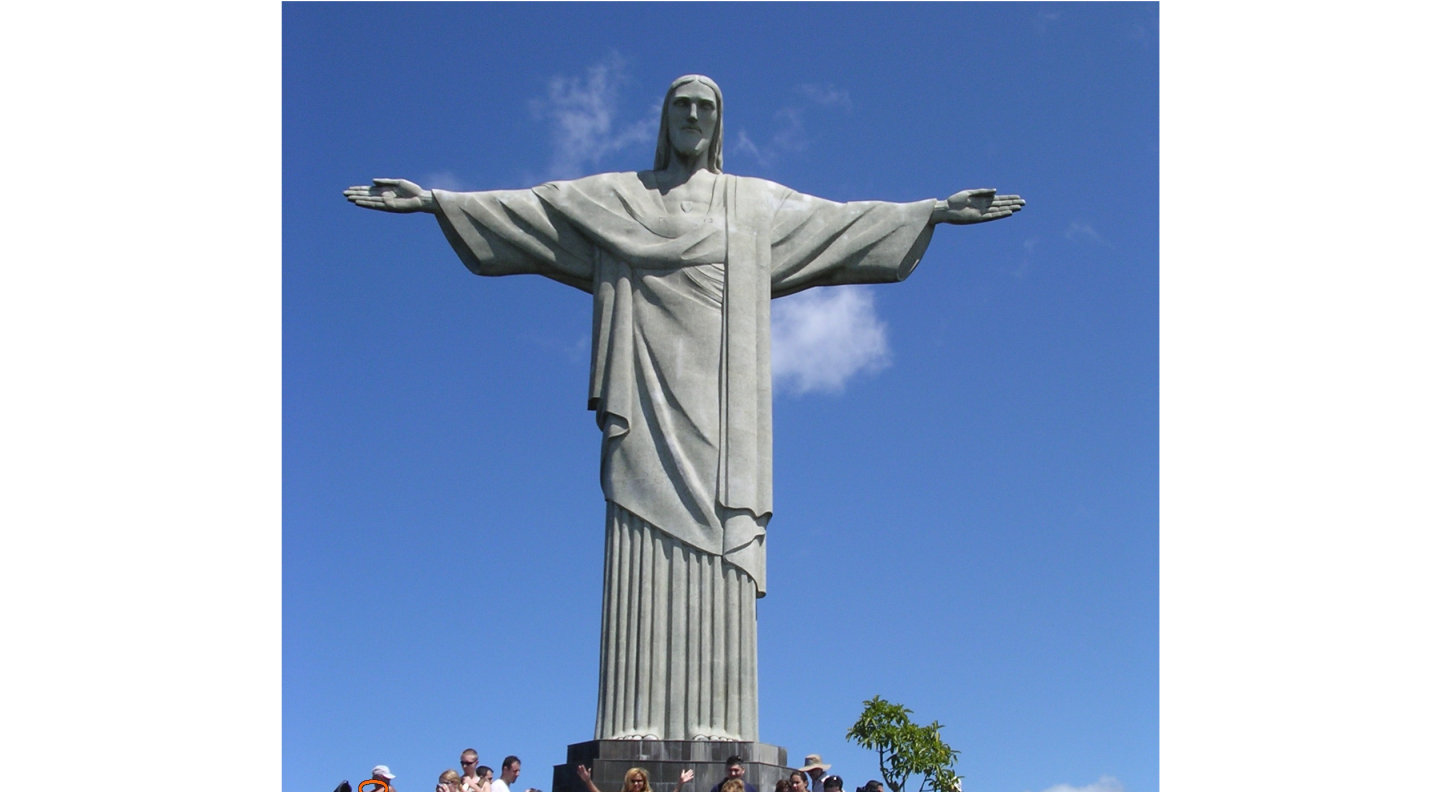 You turn people back to dust,
saying, “Return to dust, you mortals.”
A thousand years in your sight are like a day that has just gone by,
or like a watch in the night.
Yet you sweep people away in the sleep of death—
they are like the new grass of the morning:
In the morning it springs up new,
but by evening it is dry and withered.

“The oldest theory relating to Christ’s return predates Christianity.  Some Jews believed that the Messiah would come to fulfill His kingdom promises in the seventh millennium from creation.  This conjecture was based on combining the seven days of creation and the biblical statement that with God ‘a day is as a thousand years.’  Since He created the earth in six days and then rested, and since ‘a day is as a thousand years,’ the four thousand years of Old Testament history which had already passed suggested that Messiah would come in two thousand years.  That would be followed by the kingdom age, which would correspond to the seventh day of creation.  These Jews assumed that Israel would enjoy kingdom rest for one thousand years after the Messiah came.  When some in the early church noted in Revelation 20 that the kingdom would last one thousand years, they assumed that Christ would return for His church around the year 2000.
“Suffice it to say that such ideas, even without scriptural backing, will be used to create an enormous interest in the return of Christ and other prophetic teachings as we near the end of this millennium.”

I thought that this theory on the appearance of the Messiah was too eloquent to pass up.  Tim LaHaye’s book was first published under a different name in 1992, renamed and republished in 1998.  Yet, there was so much fear in 1999 that all the computers of the world would crash, since much of the programming listed the year in calendars as a two-digit number and would our power grid shut down due to the confusion of going from “99” to “00”?  I know that I never heard this theory or anyone talking about the return of Jesus as the year 2000 approached.

Another factor in not seeing religious portent in the crossing over into a new millennium, other than occult discussion, is that political correctness has virtually killed Christian discussion in public, even in many Christian churches.  They stick to the Sunday school lesson topic only, and they do not even mention the pastor’s sermon during the coffee hour after the service, probably because they slept through it.  It seems most churches are cooler than lukewarm.

But getting back to the theory, it is rather poetic.  We are very close to that 6000-year mark.  Are we beyond it?  Could God be late?  No.  God is on time in His time all the time.  You may think God is late because you feel that you deserve to win the lottery and He has not yet come through, but if that is the case, you may want to study the Bible a little more.  That is not the kind of thing God does, and if He did allow it, it would be a test of one’s faith in what you did with the money.

But maybe it refers to 2000 years after Jesus’ resurrection?  That would be about 10 years from now.  Should we get ready?  Don’t be silly.  It could be tomorrow.  We should always be ready.  And we should always be hopeful.  As for the math, it is said that it was 2000 years from Adam to Abraham, 2000 years from Abraham to Jesus, and 2000 years from Jesus to now.  Each of those 2000 years are approximations.  In looking at most Biblical timelines, it is closer to say Adam to Judah and Judah to Jesus rather than mentioning Abraham, but it was Abraham that got the initial promises.  And is this counted from the birth or death or in Jesus’ case, the resurrection?

There is a problem with this theory.

Jesus said (Matthew 24: 36), “But about that day or hour no one knows, not even the angels in heaven, nor the Son, but only the Father.

If it was solid theology based on measurable evidence, we would all know the day and the hour.  We must live our lives as if this were our last day on earth.