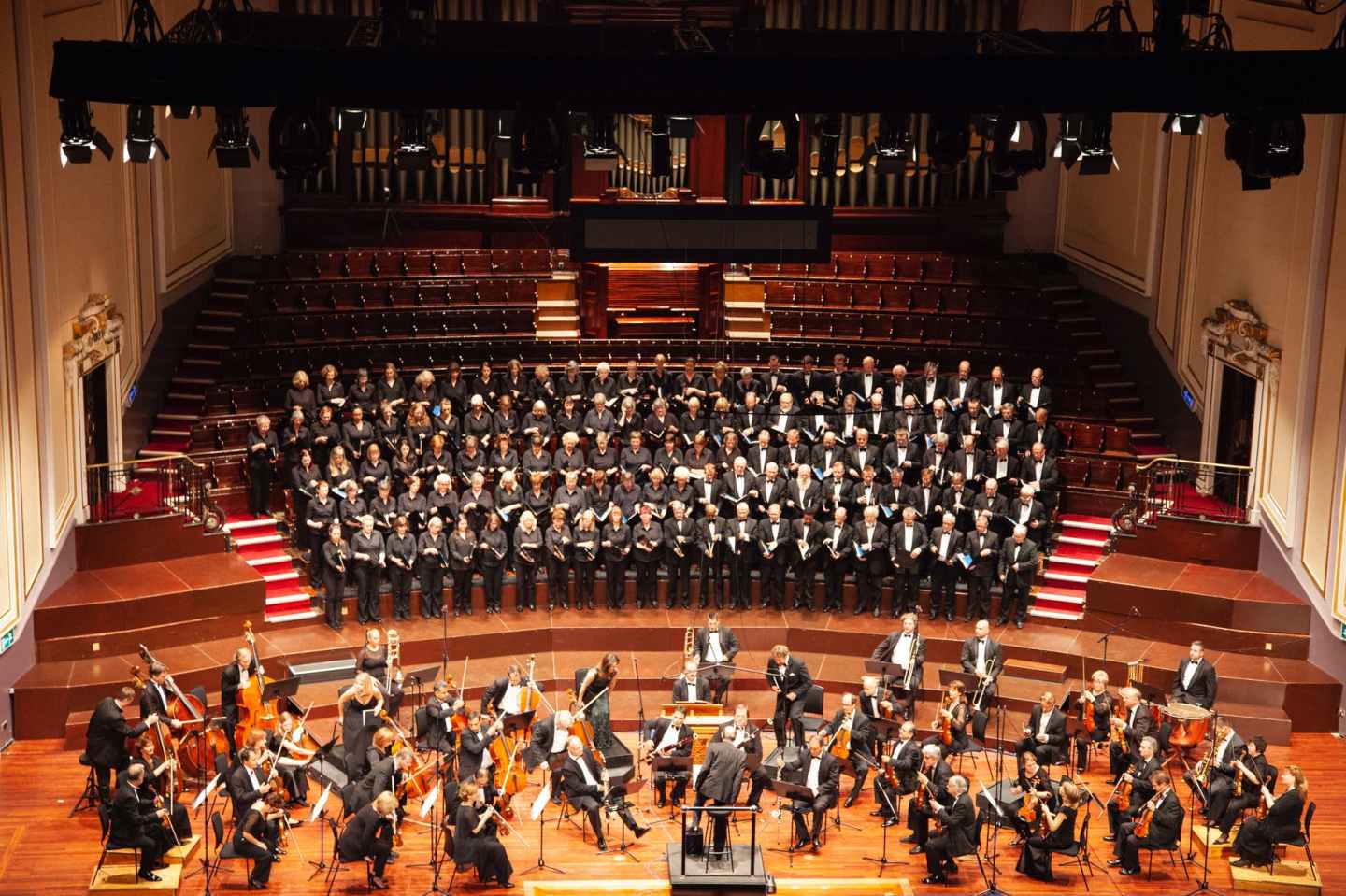 Photo by AfroRomanzo on Pexels.com

“Now write down this song and teach it to the Israelites and have them sing it, so that it may be a witness for me against them.  When I have brought them into the land flowing with milk and honey, the land I promised on oath to their ancestors, and when they eat their fill and thrive, they will turn to other gods and worship them, rejecting me and breaking my covenant.  And when many disasters and calamities come on them, this song will testify against them, because it will not be forgotten by their descendants. I know what they are disposed to do, even before I bring them into the land I promised them on oath.”  So Moses wrote down this song that day and taught it to the Israelites.

Okay, Handel’s Messiah was not the song that Moses wrote down, but a lot of Handel’s Messiah contains words that we should remember.  Those words came from the Bible, but where? In not remembering, are we in danger of God punishing us as He did the Israelites for forgetting? Maybe not, but …

Since Handel’s Messiah is sung either around Christmas or Easter, why not have a quiz about it in early November?  And between you and me – don’t tell anyone!  Please! – I might flunk this one, so don’t feel too bad.  And to think that I once had the entire performance on vinyl records. I was a club member with Columbia Record Club.

The following quiz is copied from J. Stephen Lang’s book, The Whimsical Quizzical Bible Trivia Book.  I did not check to see if the author got the lyrics correct.

Okay, you can grade the quiz any way you want to or not at all, but I would consider it good to get the book of the Bible correct, and then a bonus to get chapter and verse.  It all depends on what your expectations are.

I could have added questions regarding the musical composition itself.  Since Messiah was written in English, what was the composer’s nationality?  Also, since the English requested the composition, where was the first performance held?  On Youtube, what is the approximate length of the full performance?

Okay, George Frideric Handel was German.  The first performance, according to the cited book above (truly trivia), was in Ireland.  And the average length of few performances of the entire composition is 2 hours, 25 minutes.

Yes, I have sung tenor in a choir that performed many selected pieces from the Messiah, but never the entire composition. No, no solo parts. Once, our son was in a Christmas performance of a community orchestra, playing a few instruments: clarinet, flute, saxophone, and bassoon. When they got to the Hallelujah chorus, the choir went on stage and then they asked if anyone would like to join in, so my wife and I went forward. That was great fun singing something that difficult without practicing and without warm-ups.

NIV version of the verses:

Those hints weren’t much help?  Sorry.  They did not help me much either.  But we can make this a matching quiz by stating that of the answers, there is one of the quoted Scriptures from Job, 3 from Psalms, 2 from Isaiah, 1 from Lamentations, 1 from Malachi, 1 from Matthew, 1 from Luke, 1 from John, 1 from Romans, 1 from 1 Corinthians, 1 from Hebrews, and 2 from Revelation.  If you sprinkle those around in your answers, you might do better.

And is it not a shame that we cannot quote book, chapter, and verse for such beautiful expositors of the faith?

Then again, if you did well, my many hats are off to you.

And people may be wondering why I have red and black bars just before the answers. For one, it is a warning that if you have not chosen an answer, the answers will be given below the black bar, but the reason for the colors, white (what most may never notice), then red, then black? It all has to do with horses. White, red, and black horses are found in two different prophecies: Zechariah and Revelation.

I watched as the Lamb opened the first of the seven seals. Then I heard one of the four living creatures say in a voice like thunder, “Come!” I looked, and there before me was a white horse! Its rider held a bow, and he was given a crown, and he rode out as a conqueror bent on conquest.

When the Lamb opened the second seal, I heard the second living creature say, “Come!” Then another horse came out, a fiery red one. Its rider was given power to take peace from the earth and to make people kill each other. To him was given a large sword.

When the Lamb opened the third seal, I heard the third living creature say, “Come!” I looked, and there before me was a black horse! Its rider was holding a pair of scales in his hand.  Then I heard what sounded like a voice among the four living creatures, saying, “Two pounds of wheat for a day’s wages, and six pounds of barley for a day’s wages, and do not damage the oil and the wine!”

Since you did so well, treat yourself to “And the Glory of the Lord,” by the Brussels Choral.  This is not in the quiz, but in the composition, it comes soon after the first question, obviously, since it quotes Isaiah 40:5, three verses later in the Scriptures.

Do you know that your redeemer liveth?  This performed by Sylvia McNair, The Academy of St. Martin in the Fields.

Of course, if you did not do well on this quiz, maybe the Hallelujah Chorus as “sung” by the Silent Monks is more your speed.

Okay, some of you might prefer the more serious version.  This version by the Sydney Philharmonia Choirs at the Sydney Opera House.