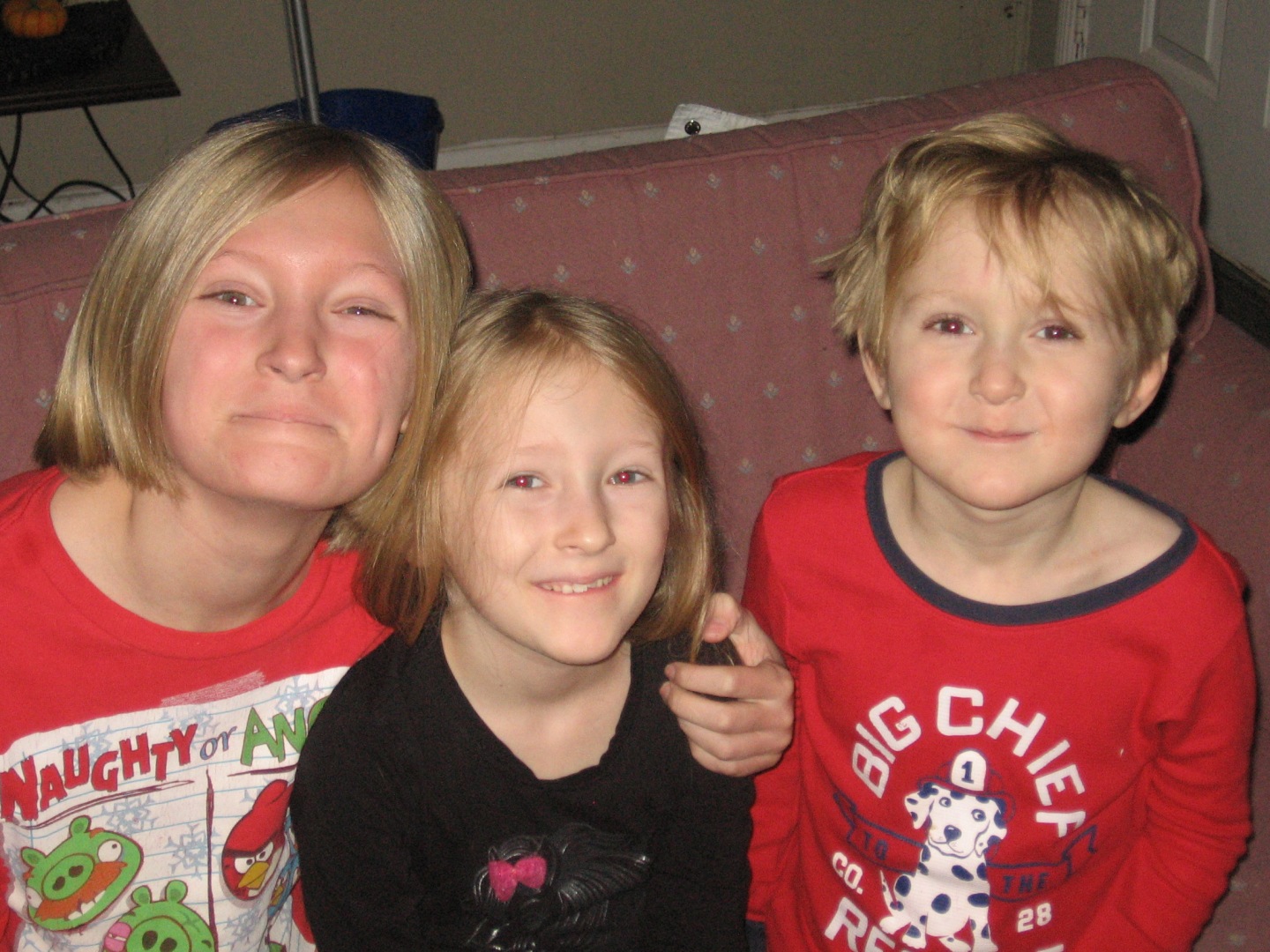 Fathers, do not exasperate your children; instead, bring them up in the training and instruction of the Lord.

This quiz is not about famous grandchildren in the Bible, but that would be an interesting quiz.  No, when visiting my grandchildren in Tennessee, I asked them to tell me Bible stories – whatever they could think of.  I know, Dangerous!!!

When I first asked, it was like a deer in the headlights, with all three grandchildren, 6 years old, 8 years old, and even the 12-year-old.  Finally, the 12-year-old came up with the first story and what he thought was an interesting part of the story.  Then our eight-year-old granddaughter came up with one.  I think she has a competitive spirit.  However, the talkative six-year-old kept saying, “I got one!” and then turned into a mute when I asked what he had.  In the end, he may have come up with the best one – not the story, he went straight to the question, and maybe the best question about a Bible story.

If you ask our grandchildren, they may say that I suggested the stories that they learned in sunny school, instead of Sunday school.  When they laughed at my mispronunciation, I asked, “Do you not go to sunny school in the daytime, when it’s ‘sunny?!?!?’”

Most adults never go to Sunday school, even without COVID restrictions, other than the few volunteers that teach the children.  There are so many Bible stories that will get skipped throughout most of the youth Sunday school classes.  The stories of Tamar and Bathsheba are not “G” rated stories.  The bad kings of Israel and Judah killing their firstborn sons in pagan rituals is not a pleasant story.  What makes it worse is that the deep meaning of the common Bible stories, often the reason these stories are in the Bible in the first place, is not discussed in youth classes.

This was a great activity with the grandchildren on Christmas Eve.  Oddly, the birth of Jesus was never mentioned, but I think it put all of us in the mood to celebrate the memory of Jesus coming the first time and anticipate His return again.  Our daughter-in-law read the story from Luke 2 afterwards when they went to bed.

Since you did so well or even if you did not do too well, the following video reminds us that Jesus loves us.