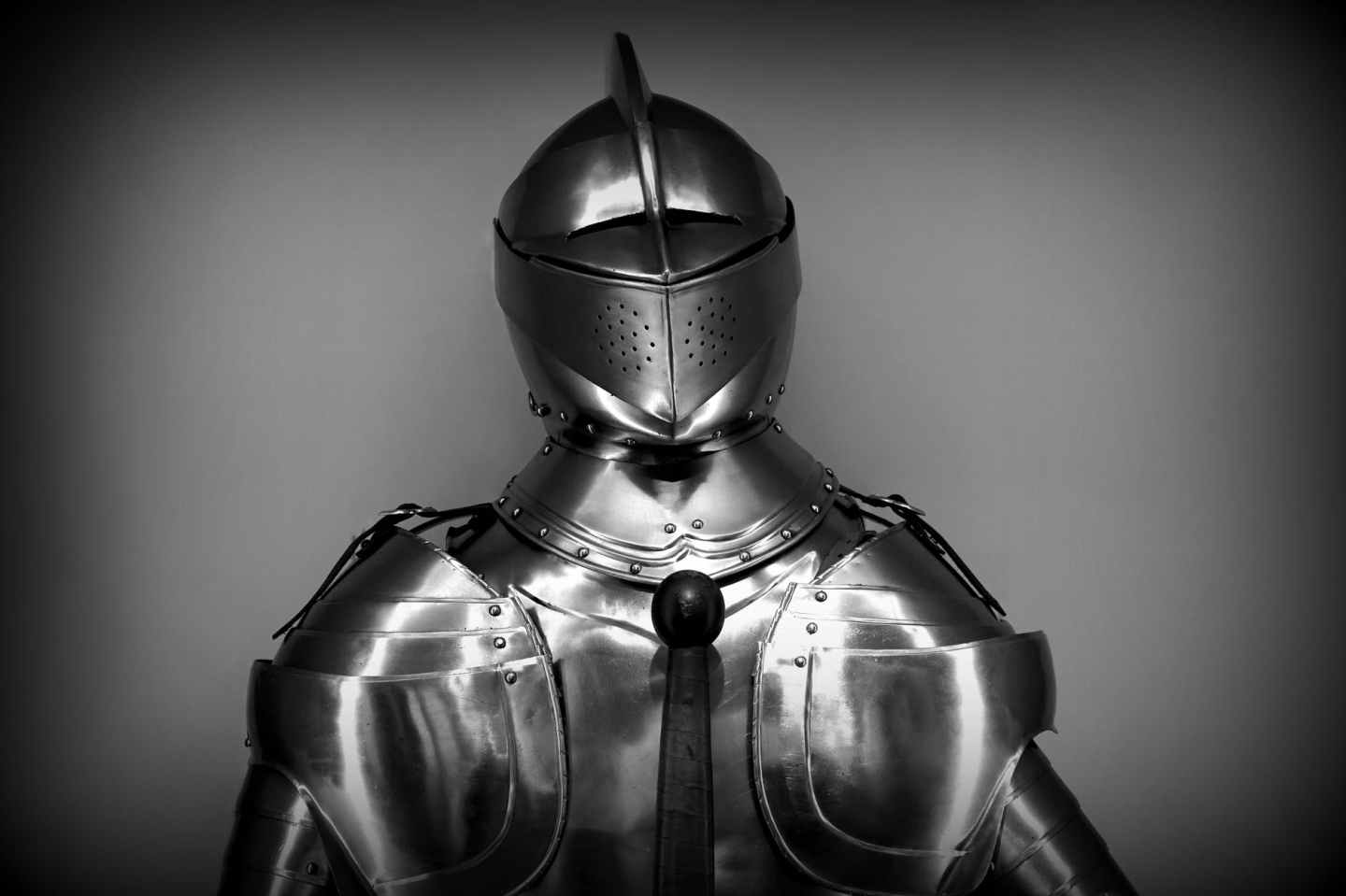 Photo by Mike on Pexels.com

“I tell you, my friends, do not be afraid of those who kill the body and after that can do no more.  But I will show you whom you should fear: Fear him who, after your body has been killed, has authority to throw you into hell. Yes, I tell you, fear him.  Are not five sparrows sold for two pennies?  Yet not one of them is forgotten by God.  Indeed, the very hairs of your head are all numbered.  Don’t be afraid; you are worth more than many sparrows.

When the servant of the man of God got up and went out early the next morning, an army with horses and chariots had surrounded the city.  “Oh no, my lord!  What shall we do?” the servant asked.
“Don’t be afraid,” the prophet answered.  “Those who are with us are more than those who are with them.”
And Elisha prayed, “Open his eyes, Lord, so that he may see.”  Then the Lord opened the servant’s eyes, and he looked and saw the hills full of horses and chariots of fire all around Elisha.

“Reality is harsh to the feet of shadows.”

I want to start with a few questions.  I cannot believe that I am the only one.  Have you ever looked at clouds and you saw figures?  I wrote a post about the Peanuts characters doing that.  I suppose that we all have done that.  But have you ever closed your eyes and noticed that the shadows in your eyelids can also form shapes?  I am not talking about the spots, where you see something bright and then close your eyes and you still see the spots, sometimes changing color.  No, stay in a reasonably dark room and then close your eyes.  It is in some sense like those who do their work underground, who can see light where there is no light, called “lost light.”  When you close your eyes, some areas seem darker than others, and those “shadows” can form into shapes, just like clouds.

Have you ever been so bold as to ask God to see an angel?  Elisha could see the angel army, but his servant could not.  In thinking of that story, I have often asked to be granted that wish, but it has been a while since the last time I asked.

A little background before the story here:  I have always had allergies, the grass, dust, pollen type allergies, year-round.  Once as a teen, I awoke in the night and the postnasal drip had gotten so bad that it had closed off my windpipe, and I awoke, choaking, seemingly, to death.  I performed a modified Heimlich maneuver on myself, and I cleared the airway.  Ever since then, I may stay on my back to calm down and pray after going to bed, but to sleep, I roll onto my side or even my stomach.  That 50+ year old memory is still fresh.

Now, the night before this writing, I was laying on my back with my eyes closed, praying.  We had some financial setbacks and I kind of challenged God, asking Him that He had promised to take care of the financial end if I pressed on by following His lead.  But we have some really serious decisions to make this year, decisions that require ready cash.  Our coffers are at an all-time low.  So, I was asking God to uphold His promises – sure – but I was asking God for guidance on which of our major decisions should be acted upon now and which needed to wait.  Among those decisions, the big one is when to move to Tennessee, but there were so many other decisions needed before that could happen.  And our younger son had just called saying that his Spring break did not correspond with the Spring break for his children, although in the same county school system, meaning that if his wife gets a job soon, he may need babysitting.  With even more to be concerned about, I was in earnest prayer.

As my mind started to drift while praying, my eyes focused on the shadows in my eyelids.  A faint image of a knight of the realm began to appear.  Maybe not a knight, just the form of a helmet, the pauldrons (covering the shoulders), and a large breastplate.  The breastplate looked to be two pieces of steel that were welded together down the center.  It looked like I had done the welding.  I am self-taught and I cannot weld in a straight line.  There is always curls here and there where I felt that I missed a spot, almost a paisley pattern at times.  But the image was not fully developed, sort of fuzzy.

My saliva glands were very active, and I kept swallowing, but with one swallow, the saliva went down the wrong pipe.  For a second, I stopped breathing, but in that second, a strange thing happened.  The crooked weld on the breastplate of the knight in my image began to glow and the entire image sharpened, becoming crystal clear.  The breastplate looked to be galvanized steel.  The gray steel color was obvious looking straight at it, but as the breastplate was curved around the knight’s body, it had a brownish tinge, like a galvanizing alloy with a mid-range amount of zinc in it.  But the weld glowed, like pure gold and even though it was very crooked, the weld looked like a cross.  And as the glow became bright, the image was suddenly gone, but so was the saliva in my windpipe.  You know when that happens, you cough for another thirty minutes, because it feels like something is still there?  This time, nothing.  No feeling that I had ever swallowed something down the wrong pipe.

I rolled over on my side, after writing a note to myself to write about this in the morning (written in the dark, and I could read it the next morning).

I was at rest, and I could sleep.  My prayers were answered, not fully, but I knew God had heard my prayer.

And my prayer changed, “Okay, God, you have this, and I will continue to pray for guidance, direction, and Your timing, but Your angel, with the armor, is right here with me.  I am safe in Your arms.  I have a lot of unanswered questions, but You are in control.  Amen.”