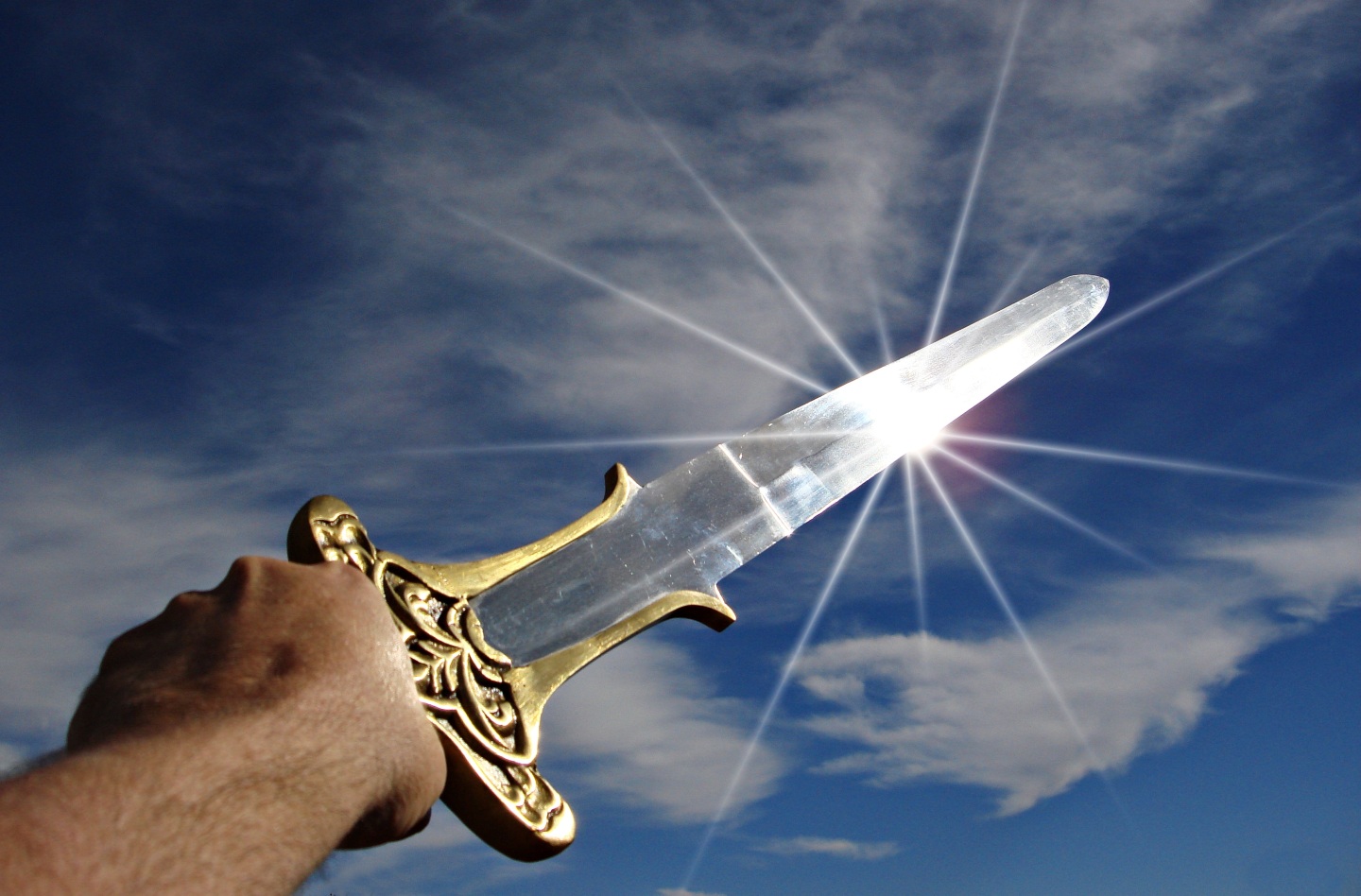 Gaza will be abandoned
and Ashkelon left in ruins.
At midday Ashdod will be emptied
and Ekron uprooted.

The title of this quiz would make you think that we would be looking at the book of Joshua.  The cities that have been chosen may be mentioned in Joshua, but the questions pertain to other references to that city in the Bible.  In the verse above, Gaza, Ashkelon, Ashdod, and Ekron are all mentioned in Joshua and, at least, this verse in Zephaniah.

It is one thing to be mentioned as a town that defines the border between two tribes of Israel, but is there any significance in these towns that causes more mentions of the town in the Bible?  I picked those that were often mentioned, maybe not the most often.  In each case there could be a city or town near that location today.  The cities are not in alphabetical order or the order of appearance in the book of Joshua or even the Bible.

I know.  I usually throw in a hint like that before I show the answers, but this time, my brain is in random mode.  But I will give you the first letter of each city.  The “How often?” column is the number of times that city name is mentioned in the Bible.  In a few cases, there were more than one city by that name, but I went with the word database, except for one city name that easily became letters in other names.  In the one exception, the instances were counted by hand.  Thus, the number of how often might be inflated, adding two cities together in a couple of cases.

There are a lot of cities that are mentioned in Joshua and also mentioned elsewhere in the Bible.  I could do more quizzes on this subject.  Many of these ancient cities, or at least archaeological findings, have been discovered due to the accuracy of the biblical text.

The Bible is more than a history, more than a history of the Hebrew people and of the early Christians.  The Bible is a revelation of almighty God.  It is a story of how God loves us.  Each of these cities may sound, as the second video below states, like a map without pictures, but in the time of its writing, people knew that those events took place.  Thus, these events meant something then, and we can learn from the stories now.

These ten cities are important cities in the telling of the story of Joshua, for the most part.  They were selected, because they were mentioned several times in the Bible, but also because we can learn from each story.  The answers are given below, but the significance is also mentioned.

The Answers section gives the answer, a bit about how the question’s answer is relevant and a bit about its relevance in Joshua and elsewhere in the Bible and even today, in a case or two.

Having all four great-grandfathers fighting in the Battle of Shiloh (named after a small church in the middle of the battlefield), I had to mention Shiloh, but it was significant that the tent of meeting and its contents remained at Shiloh from near the retirement of Joshua until the ministry of Samuel as judge, priest, and prophet.  At least it stayed there in all the tumultuous years of the book of Judges, just to be captured by the Philistines when used as a “good luck charm.”

Of course, the big song that talks about Joshua is Joshua Fit the Battle of Jericho.  Here, the Martins sing it in Big Band / Swing style.  So, how would I not love it, combining Southern Gospel and Big Band /Swing!!!!

You might not agree with everything this guy says, but he did a summary of the book of Joshua in less than nine minutes.