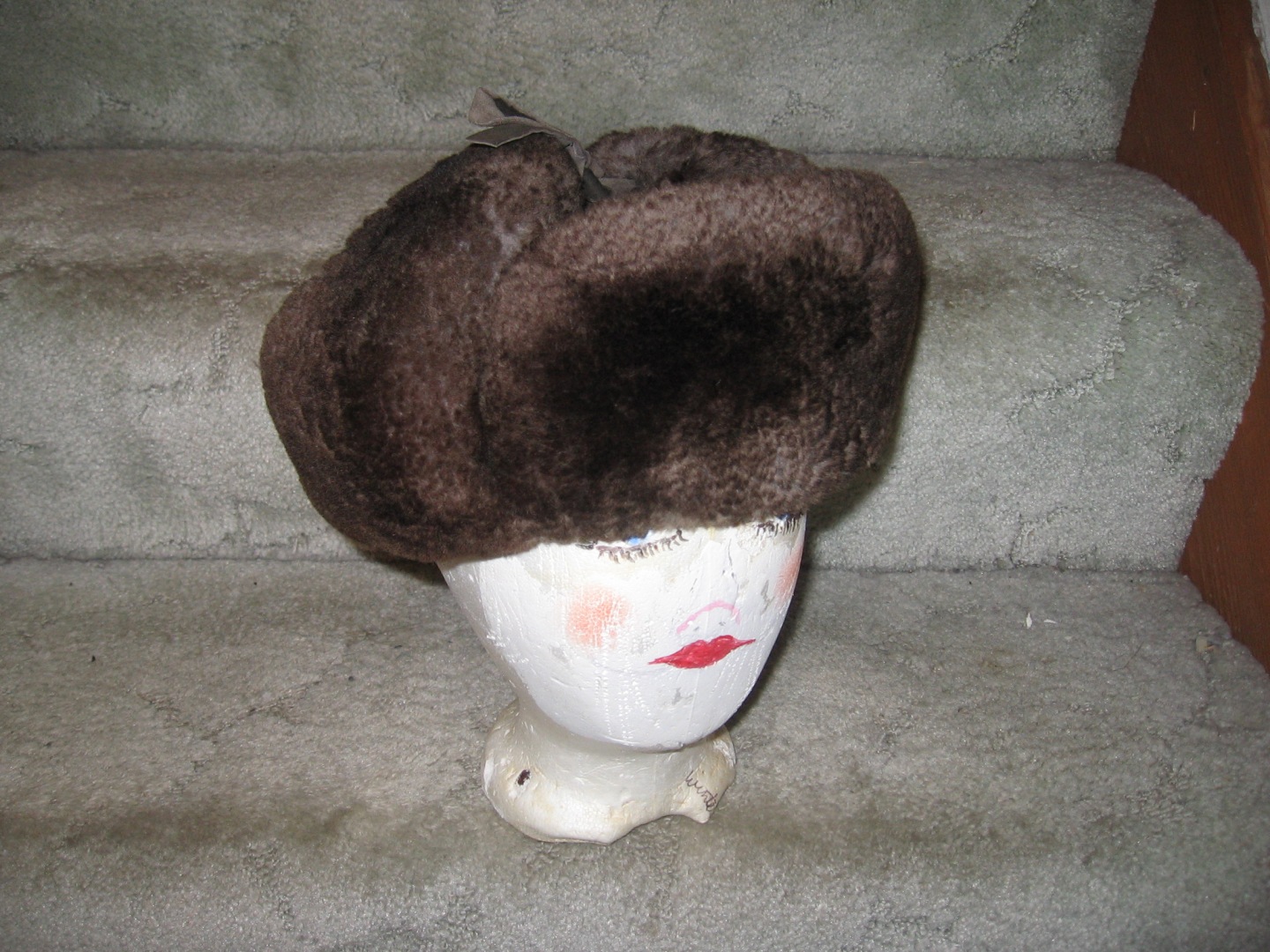 Then Job replied:
“How long will you torment me
and crush me with words?
Ten times now you have reproached me;
shamelessly you attack me.
If it is true that I have gone astray,
my error remains my concern alone.
If indeed you would exalt yourselves above me
and use my humiliation against me,
then know that God has wronged me
and drawn his net around me.

This Scripture is Job’s reply after Bildad had a second crack at telling Job that he was not so blameless, and he needed to repent of his sins.  Eliphaz, Bildad, and Zophar had all had their initial turns at calling Job bad names.  Yet, the humiliation and torment and crushing with words could easily apply here.  He was being “name called.”  Job was being called “Sinner!!”  And just as judgmental with vile accusation.  Yes, it hurt.

So, Political Correctness was born to not “name call.”  But then PC morphed into mind control for a liberal agenda.  “Inclusion” went from not calling people names to being polite to people who are actively in a sinful lifestyle to lofting these sinful people onto pedestals and saying that God is wrong.

Sorry.  God is not wrong, and I agree with God.  Then again, I will not apologize for not being woke.

What brought this idea into my head?  I have had a nearly month-long battle trying to ship a car that is presently parked in the backyard to my son in Tennessee.  His wife is getting job interviews and may have a job soon.  At that point, they do not want to delay the start date of her employment due to only having one working automobile.

The first auto transport company that I contracted with was a broker.  The next day, a rival broker called to tell me what a horrible mistake I had made.  How he got the information, I will never know, probably by hacking or infecting the computer with spyware.  He told me that all personnel of the first broker were from an eastern European country, and they might never return my calls.

Once I make a commitment, I stick with them until they fail to deliver.  They had 1-5 days to pick up the car.  On the fifth day, I called them.  A husky eastern European voice said in broken English that my car would be picked up on Wednesday, making me wait two more days.  I explained how they would get paid faster if they picked the car up today.  The voice on the other end of the line said, “Yes, yes, I understand.  It better for business we pick car today.  Yes.  We there Wednesday.”  And he hung up.  On Friday, a different eastern European voice called me from a faked US phone number to say that they had a truck, and they were sorry that I cancelled their service on Thursday.  This time, I hung up on him.

The preamble with the Scripture and the discussion of PC now folds into my tale of woe because I had heard that voice before, in a series of television commercial.

Picture yourself having a problem with your credit card.  You call the call center to rectify the problem.  A man with an eastern European accent answers the phone and calls himself “Peggy.”  WARNING:  This is not making fun of gender identity.  It is letting you know that the person with the thick Asian subcontinent accent that calls himself “Jason” is just using that name to make himself sound like he is from your hometown, and not on the far side of the world.  It is obvious that the bearded man in a shack that is nearly buried in snow (maybe Siberia?) is not named Peggy.

Now that we know why he is calling himself Peggy, we can move on.  In fact, when anyone else in Peggy’s office answers the phone, they refer to themselves as Peggy.  That is why some modern chat rooms, the internet version of a call center, have 20-30 people who work 4:00pm to midnight US Eastern time, and they are all named “Chas.”  No, you are not about to win the lottery because you went on the chat room three days in a row, and you got the exact same person.  Three different people using the “American” name for that shift.  I had a “Dilan” three days in a row, who made the same promises that Peggy made over the phone.

But the comedy of the man introducing himself as Peggy was just the start.  My conversation with Peggy, who really called himself by an English / German man’s name, is almost a carbon copy of the commercial where Lou Holtz, a retired football coach and television personality, gives Peggy a heartwarming speech about how empowered Peggy was and he needed a replacement for his lost credit card sent tomorrow.  Peggy had said a month, but after Holtz’s speech, Peggy says, “You inspire me.  Three weeks.”  Holtz lowers his head and groans.  He then says, “Let me start over.”  In my case, my speech did not inspire him at all.  He admitted my suggestion was better business for his company, but he never changed the date, a date that he failed to meet anyway.

The real comedy of the commercials is that the non-help of these help lines is prevalent, then, when the commercials aired, and today.  After a little over a week of failed promises, I switched to another company and on the day the truck was to arrive, the truck broke down.  At this point, you just laugh.

You can find the Peggy commercials online.  I will not provide a link, as some will claim offense due to making fun of people with gender identity issues, which is not the case.  Or people might be offended due to people making fun of eastern Europeans, which is not the case in that the commercials carefully were avoiding Asian subcontinent accents to avoid offending them.

You notice something?  We are destroying humor.  We cannot tell a simple joke because someone will take offense where no offense was intended.  And once humor is gone, happiness will be gone.  We will start avoiding eye contact, because even that offends some people.  We will shrink into our little corner of the world and pull a rock over our heads.

A few days after writing this, I watched a documentary with my wife, No Safe Spaces, with Adam Carolla and Dennis Prager. As Carolla says near the beginning, the two of them are the oddest pair on the planet, but they have both become outspoken about our First Amendment rights. During the documentary, Carolla sat down with Tim Allen and three other comedians (sorry, cannot remember the names and I have not seen them perform) and they discussed how humor is dead. You cannot perform a routine, no matter how sanitized you make it (thus losing the humor) without offending someone. One of the comedians is then in a street scene explaining “Russian Humor” as being a Russian nesting doll. You pull the top off the outer doll and you find a small doll inside. That is funny, but then you notice that you can pull the top off the smaller doll and there is an even smaller doll inside – Hilarious! Let’s do that again! And did that comedian just now offend Russians, doll makers, Russian doll lovers, and people who have deformities so that they cannot grasp and pull the tops off nesting dolls? Yes, comedy is dead in the PC world.

Or we can boldly walk down the street and greet people, unafraid of the response, because their response is one thing that we cannot control.

And we can do something else that the PC police want stopped.  We can say, “God loves you and I love you too.”