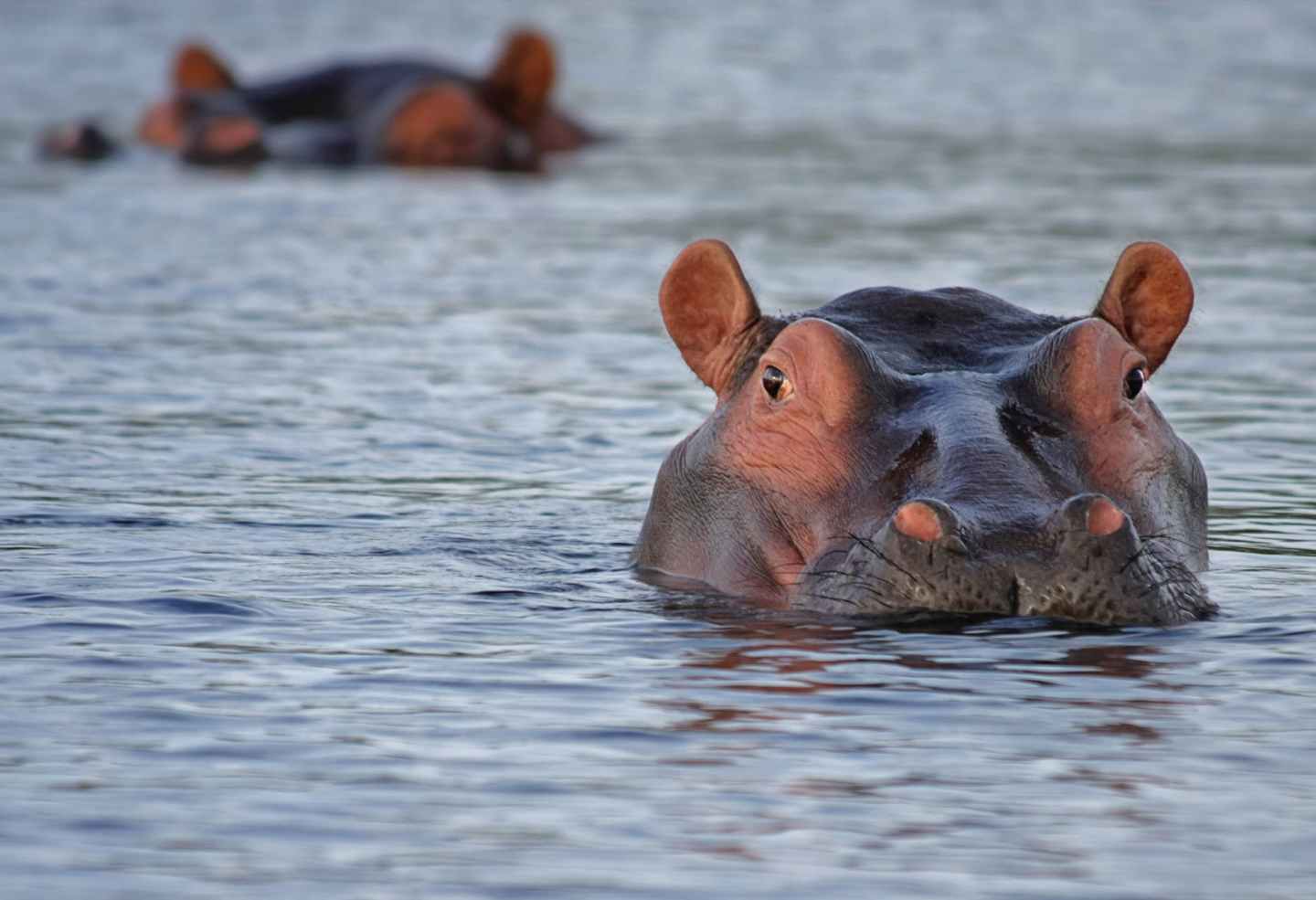 “This is what the Lord says—
your Redeemer, who formed you in the womb:
I am the Lord,
the Maker of all things,
who stretches out the heavens,
who spreads out the earth by myself,
who foils the signs of false prophets
and makes fools of diviners,
who overthrows the learning of the wise
and turns it into nonsense,
who carries out the words of his servants
and fulfills the predictions of his messengers,
who says of Jerusalem, ‘It shall be inhabited,’
of the towns of Judah, ‘They shall be rebuilt,’
and of their ruins, ‘I will restore them,’
who says to the watery deep, ‘Be dry,
and I will dry up your streams,’
who says of Cyrus, ‘He is my shepherd
and will accomplish all that I please;
he will say of Jerusalem, “Let it be rebuilt,”
and of the temple, “Let its foundations be laid.”’

“Since Augustine’s time, most Christian philosophers have tackled the problem of evil using one of his approached, while their opponents, such as David Hume, have pointed to their weaknesses as arguments against Christianity.  Calling sickness, for instance, an absence of health seems to be just playing with words: illness may be due to a deficiency of something, but the suffering of the sick person is real enough.  And how are natural evils, such as earthquakes and plagues, explained?
“Someone without a prior belief in God might still argue that the presence of evil in the world proves that there is no all-powerful and benevolent God.  But for those who do already believe in God, Augustine’s arguments might hold the answer.”

It is quite interesting that the editor of this philosophy book can state the facts of the previous philosophers and not comment about the weaknesses in their philosophy.  After all, Thales of Miletus thought everything was water, but the later philosophers refuted Thales adequately.  Could it be that while Hume and other atheist philosophers may have posed good arguments against St. Augustine of Hippo (354-430), none have proven him wrong, and his arguments still hold true today?  Could it be that St. Augustine was speaking the Truth?

The second of these arguments is that God created Adam and Eve to have free will, thus the comment in their creation of being very good, while everything else is simply good.  With free will, mankind had the choice of choosing between good and evil.  If not, then there will was not free.  Adam and Eve made the wrong choice.  This has a great logical flow, and it makes sense.

But then, according to the Bible, to expand on that thought, God curses the serpent, Adam, and Eve, leaving a promised blessing that an offspring of Eve would crush the serpent.  Within this curse of the three participants in this tragedy is a curse of the world.  Adam had never been required to grow his own crops, but now Adam would have to plow the fields and weed the garden to remove the thorns, thorns having not previously existed.  There had never been death, yet God made clothing out of animal skins for Adam and Eve.  Every aspect of the earth changed at that point due to the stain of sin.  Yet, that is the biblical narrative to explain how, millennia later, someone could eat a bat and transmit a virus in the bat to other humans and have the world on lockdown.  It also explains how the entropy clock is winding down, how the sun’s energy is finite and many, many years from now, the solar system will be no more.

God created a good planet, but then sin set in motion a curse upon the planet.  Even so, St. Augustine’s third argument is that even in a broken world, there is great beauty.  Even amidst the brokenness of the world, beauty, by its contrast and using the discord, becomes more beautiful.  Logic would show that with contrast between the good that was created and the brokenness, the good looks even more beautiful, there is beauty even within the brokenness.  The cases mentioned in the book are a discord in a musical piece at just the right time makes the music even better, and dark patches in a painting provide contrast and lift the main theme from the canvas.

Yet, the Christian, whether born into a Christian home or converted due to the work of the Holy Spirit within them, can indeed learn from these arguments and beyond, and we can learn from the epistles that we can count it great Joy in our suffering.  The argument that the book’s editor uses about sickness being an altogether evil thing falls apart in that seeming paradox.  Christ suffered, and He encourages us to follow Him, even in suffering.  Thus, sickness is a real thing, but it chastens us, refines us, and prepares us for what is to come.  To a non-believer this might seem to be a paradox or shear idiocy, but to a true believer, it is a way of life.  In everything, give glory to our Lord and Savior.

Science has become more refined, and knowledge of our universe has increased, although there is a lot of “false prophets” in that arena.  Philosophers who have followed St. Augustine have probably filled many of the holes in his philosophy, but it is quite telling to have the editor of a book on philosophy attack arguments of a philosopher who lived 1600 years ago, in that he did not know what might be discovered later.  Neither did the philosophers before him.  I have mentioned it in other posts that Satan attacks when there is perceived to be a threat from that line of thought.  We do not need to feel bad about such attacks.

God has already won, and in due time, Christ will return again.