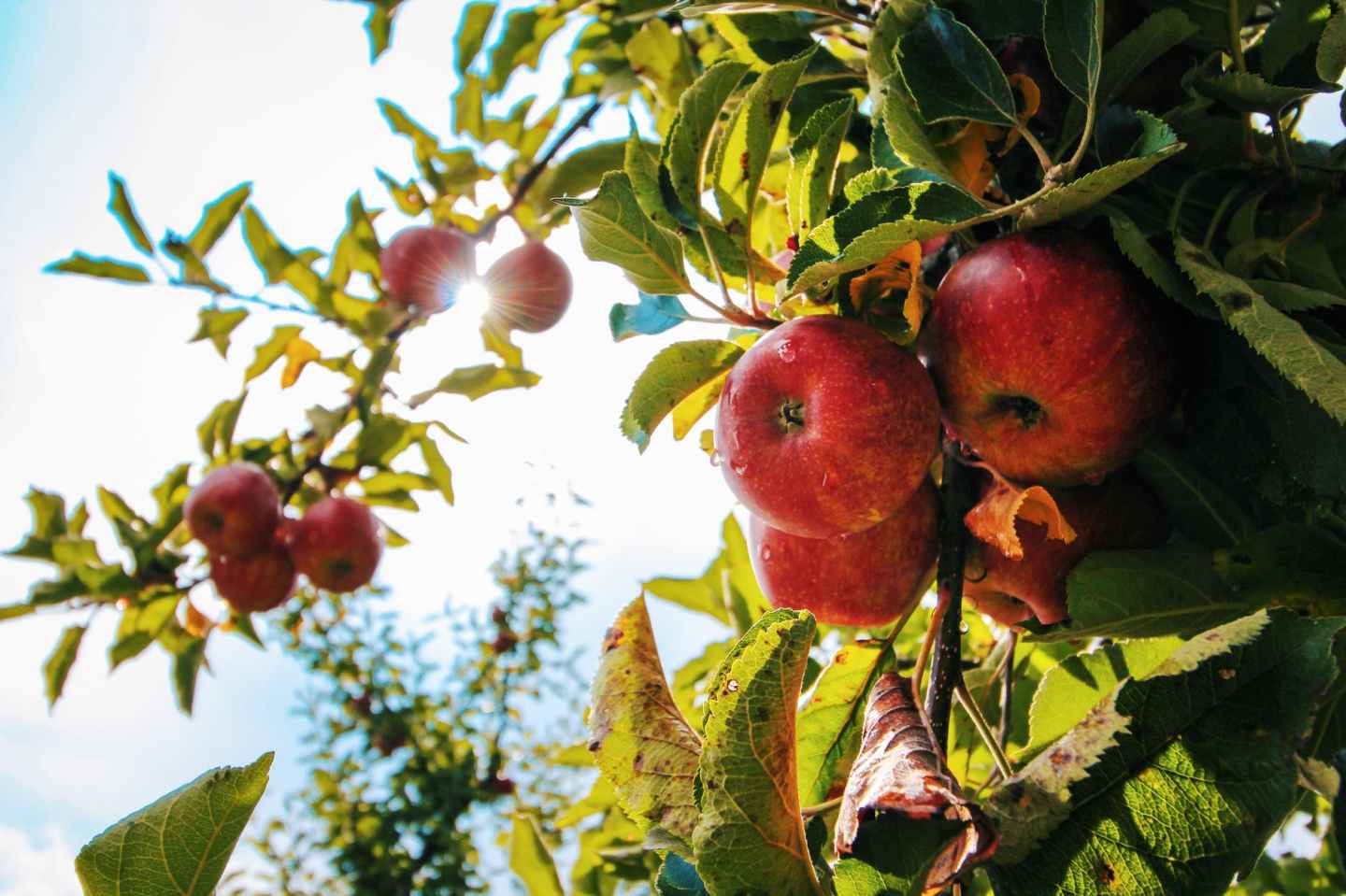 Photo by Tom Swinnen on Pexels.com

May the table set before them become a snare;
may it become retribution and a trap.
May their eyes be darkened so they cannot see,
and their backs be bent forever.

Again I ask: Did they stumble so as to fall beyond recovery?  Not at all!  Rather, because of their transgression, salvation has come to the Gentiles to make Israel envious.  But if their transgression means riches for the world, and their loss means riches for the Gentiles, how much greater riches will their full inclusion bring!
I am talking to you Gentiles. Inasmuch as I am the apostle to the Gentiles, I take pride in my ministry in the hope that I may somehow arouse my own people to envy and save some of them.  For if their rejection brought reconciliation to the world, what will their acceptance be but life from the dead?  If the part of the dough offered as firstfruits is holy, then the whole batch is holy; if the root is holy, so are the branches.
If some of the branches have been broken off, and you, though a wild olive shoot, have been grafted in among the others and now share in the nourishing sap from the olive root, do not consider yourself to be superior to those other branches.  If you do, consider this: You do not support the root, but the root supports you.  You will say then, “Branches were broken off so that I could be grafted in.”  Granted.  But they were broken off because of unbelief, and you stand by faith.  Do not be arrogant, but tremble.  For if God did not spare the natural branches, he will not spare you either.
Consider therefore the kindness and sternness of God: sternness to those who fell, but kindness to you, provided that you continue in his kindness.  Otherwise, you also will be cut off.  And if they do not persist in unbelief, they will be grafted in, for God is able to graft them in again.  After all, if you were cut out of an olive tree that is wild by nature, and contrary to nature were grafted into a cultivated olive tree, how much more readily will these, the natural branches, be grafted into their own olive tree!

There has recently been a conflict between Hamas and Israel.  It may be over by the time this is published, but the antisemitic rhetoric may be continuing.  While some are condemned for racism, even though they are not – just a different skin color – others can make horrible racist remarks and get applauded for their comments.

In the Scripture from Romans 11, the Apostle Paul has just quoted Psalm 69:22-23 and then he says that we Gentiles are wild shoots that have been grafted to the main tree where branches have fallen away.  We are no better than the original branch.  It also says in this passage that Paul hopes through sharing the Gospel with the Gentiles that he will get those fallen branches back grafted to the tree again.  There is a need for the Jews to come to Jesus, but that does not make the Gentiles better.  In fact, if we cannot love our neighbors, are we as good?

In the past, the Jews have been persecuted for having killed Jesus, but Jesus’ death had to happen for us to inherit salvation.  I know, it seems counterintuitive, but should we be thanking the Jews for doing a bad things so that we could be saved?  And I still think that many of the Jews that shouted “Crucify Him” on that Good Friday nearly 2000 years ago, were the same ones asking Peter “What must we do” 50 days later on Pentecost.  After all, the two religious ceremonies would attract the same type of crowd and 3000 were added to the number of believers that day.  What did they do?  They repented and were baptized.  The odds are in the favor that many or even most were among the same groups.  Thus, those that shouted “Crucify Him” were largely future Christians.  We should be hating the sin within us, for we have the capacity to say, “Crucify Him.”

Now there is good reason to perform grafts of trees.  Some fruit trees do not grow according to their seed.  The new tree may require a graft of a limb from the original tree in order for the tree to bear fruit.  Even this aspect of grafting is a lesson to us.  If we, the wild shoots that are grafted to the root do not bear good fruit (do not get the right instructions from the root), the problem can only be corrected by grafting part of God to us.  We do not bear fruit based on our power, but by God in us.  And think of how our lukewarm churches could grow, if an expert in Old Testament knowledge is grafted in with us once they accept Jesus as their Messiah.  That makes us better and stronger, not weaker.

This type of grafting, to help a new tree bear fruit, is something that I have experienced, but not in an olive tree.  When I was very little, my mother’s father, who died when I was ten-years-old, grafted a fruit tree in his yard for the purpose of it bearing fruit.  He explained what he was doing, and me, as a little sponge, I soaked up the knowledge.  It is sad that my grandfather died soon afterwards, and the property was sold before the tree reached maturity.  But in the interim, I watched the tree grow and I watched the knot where the tree had been grafted – fascinated and transfixed from an early age.

We should not fear or hate our Jewish neighbors.  We should love them.  In a way, we are grafted together.