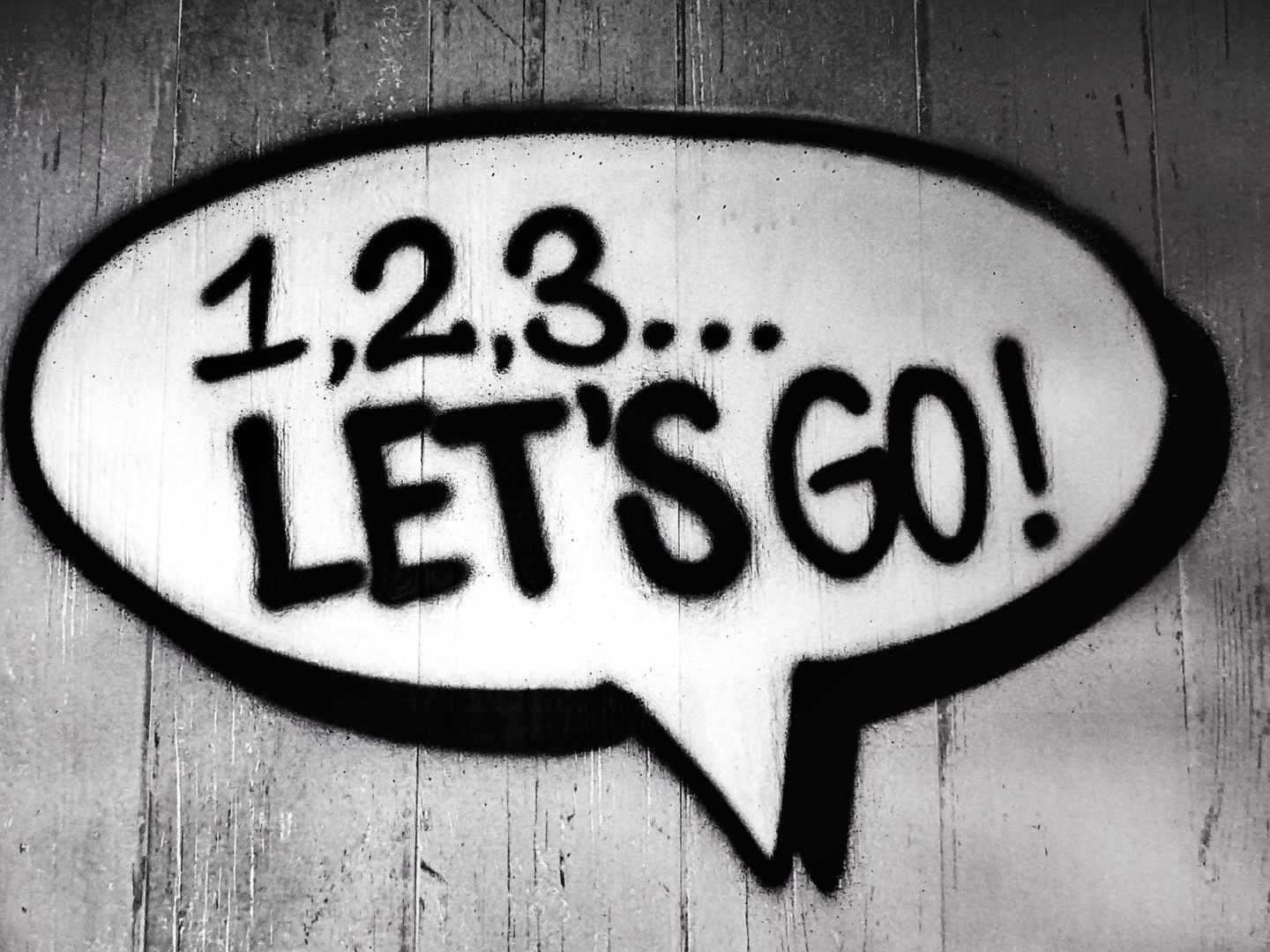 Then the angel showed me the river of the water of life, as clear as crystal, flowing from the throne of God and of the Lamb down the middle of the great street of the city.  On each side of the river stood the tree of life, bearing twelve crops of fruit, yielding its fruit every month.  And the leaves of the tree are for the healing of the nations.

The Scripture above is the last mention of the number twelve in the New Testament of the NIV.  While Revelation 21 speaks of the New Heaven and New Earth, Revelation 22 begins with the restoration of Eden.

When I say the first mention, that does not mean the letters “O-N-E” in a word like “alone.”  Not being part of a word would include ordinals, like fourth or sixth.  Sorry, there is no “oneth.”  That would be first.  The first mention cannot be part of another number, like seventy-one.  One of the wrinkles for this week, it cannot be a reference to the time of day, like one o’clock.  This does not mean that the answers cannot be one year old or after one day.  The other wrinkle for this week is that the number cannot be a hyphenated word, or a word associated with the value of a coin, as in a one-drachma coin.

You can guess that most of these numbers will be found in the book of Matthew.  You would be right in ten of the twelve cases, but, ah, what are the two numbers and in what book of the New Testament do those numbers first appear?  I will give you a hint.  They are both found in the same book and it is not Mark, the next book after Matthew.  Okay, this is not an easy quiz, just like last week.  And another hint, the twelve disciples is not the answer for twelve, but disciples, in one form or another, is the answer for two other questions.

The questions are for each of these numbers:  What is the item for which the number identifies the quantity?  And what event is happening, basically the story?

For a few hints, it might be interesting to look at the special rules for the New Testament quiz.  The first time that the number “four” is mentioned in the NIV pertains to the fishing expedition that Jesus sent Peter on, to pay the temple tax.  In the NIV, it states a four-drachma coin found in the mouth of the fish, but other translations say things like two double-drachma coins.  It must be that from the original writing in Matthew 17:27 that the ‘coin’ was ambiguous, but specifically just enough to pay the temple tax for both Jesus and Peter, thus a total of four drachmas.  This gives the hint that the answer comes later than Matthew 17.

As for the number “nine,” the NIV states that the first workers started work at nine in the morning in one of Jesus’ parables, and they worked all day.  But did the first century people in that area start their clock for the day at midnight?  For this reason, I did not use the Matthew 20:3 reference for time of day.  Again, the answer must be later.  One of these two exceptions provides an answer later than Matthew.

Five of the answers pertain to measurements of time.  While the hours of the day is excluded, you can still have a reference to someone who is so many years old, days of duration or a gap between events, or years that a person had a problem.  There were a ‘number’ of hints in that last sentence, just not using the ‘numbers.’

I will torture you no more.  I would have probably not gotten any of these answers correctly myself.  If I did, it was just a wild guess.

And if you have not guessed the book of the Bible other than Matthew, the two non-Matthew answers come from Luke.

If you looked up these Bible references, you may think that we have a contradiction on our hands, but let’s at least reduce the heat from a boil to a controversy at best or no big deal at all.  Matthew and Luke give a different number of days for the gap between two events.  It cannot be both, differing by two days, but in using different reference points in reporting the number, it could be the same duration.  Luke states “about” allowing for some wiggle room.  Matthew, who usually uses “about” and other qualifiers to let you know that it was not the next morning, is very specific in his number.  But, did one gospel writer include the days for the adjoining events in the count of days, while the other excluding the day of the events?  Is one of the two numbers a common expression for the first century to denote a different measurement of time, as some Bible commentaries suggest?

This could also be part of what Lee Strobel discusses regarding differing accounts from different eyewitnesses.  These people are giving their eyewitness accounts well after when the events occurred.  Matthew was there, and he was a tax collector, used to counting things.  Luke used the word “about” and got the number from people who had been eyewitnesses.  There may be some eyewitness acceptable variance here.  There is no contradiction.  Even if it were a contradiction, it does not change the two events and their extreme importance – one event including a prophecy that the other event would happen, which some might think was done in an obscure way.

Maybe we should celebrate getting any of this right or celebrate that it is over.

And regardless of how you did, here is a video a collection of Sesame Street’s various tributes to “twelve.”  I even got tired after a couple of minutes.

Being a Dr. Demento fan, Allan Sherman’s version of the Twelve Days of Christmas is one of my favorites.  Yes, you may have never seen a transistor radio other than in a museum, but my wife and I both had radios that were exactly like the one described, just not a Nockashuma – which is probably an Allan Sherman invention.

And although “disciples” was not the answer to the “12” question, there were twelve disciples.  I had not heard this song in many, many years.