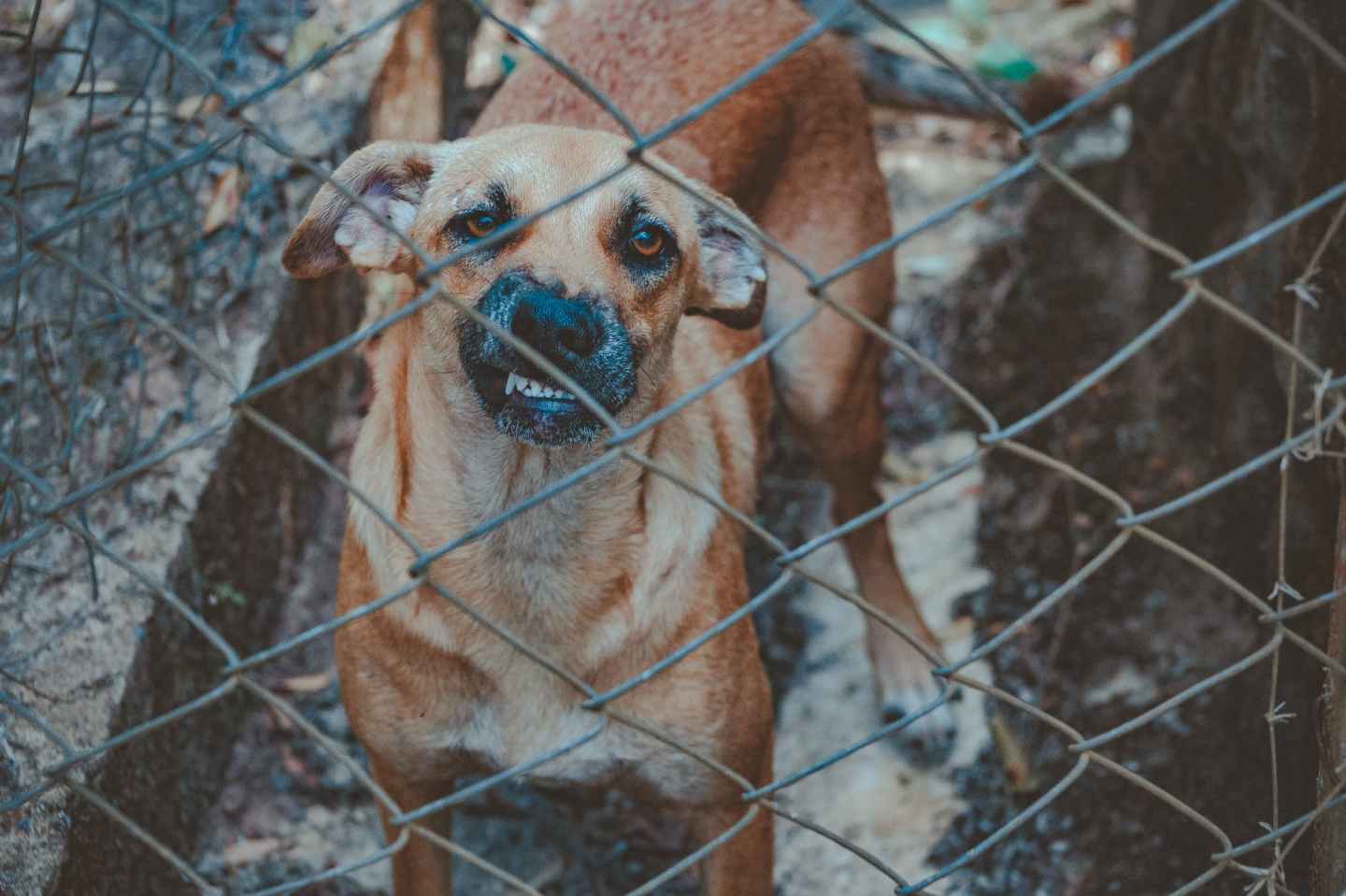 Photo by Lucas Pezeta on Pexels.com

This is what the Lord says to me:
“As a lion growls,
a great lion over its prey—
and though a whole band of shepherds
is called together against it,
it is not frightened by their shouts
or disturbed by their clamor—
so the Lord Almighty will come down
to do battle on Mount Zion and on its heights.

So justice is far from us,
and righteousness does not reach us.
We look for light, but all is darkness;
for brightness, but we walk in deep shadows.
Like the blind we grope along the wall,
feeling our way like people without eyes.
At midday we stumble as if it were twilight;
among the strong, we are like the dead.
We all growl like bears;
we moan mournfully like doves.
We look for justice, but find none;
for deliverance, but it is far away.

Do you know what they say about an angry dog?  If they growl and show their teeth, back away.  It is not worth further encounter, they may just attack.  I have also heard that the worst attacks from some breeds of dogs is when they do not make a sound.  My Dad told a story about the mailman (rural route) who drove into the yard when we had the turkey farm.  He had a registered letter that needed a signature or he could not deliver it without someone signing.  A female beagle, who had just delivered a litter of puppies carefully circled around behind the mailman and got a healthy bite out of the mailman’s calf before my Dad figured out what the dog was up to.  It was probably protecting the litter.

But in bringing this up, does the same thing happen when humans do that?

I am not saying this happened, but it could have.

We have had a lot of unusual things happen in the past ten years.  We had some rough kids decide that our backyard was their personal playground.  Their form of “playing” was beating each other nearly to the point of losing consciousness.  And we never saw a parent.  Okay, rarely, but never supervising the kids.

Then the kids got into guns.  It started with sticks and rocks.  It escalated to toy guns.  It moved up to pellet guns.  They would go into the streets and fire the guns at passing motorists which started the calls to the police.  They pointed a pellet gun at me and fired it, but I was too far away.  I told them that was not safe, and I did not appreciate that.  They “cursed in my general direction.”

Then they played with bottle rockets.  Half of the kids on one side of the house and the other half on the other side of the house.  Then the war started.  Luckily for us, the rockets bounced off the windows far enough before exploding to ever break a window, but the entire house shook with each explosion.  A neighbor’s roof caught on fire.  More calls to the police.  And after the neighbor repaired the roof, they sold the house and moved.

If they escalated beyond that form of weaponry, I would not know; they keep their weaponry hidden these days.

Then their interests switched to motorized transportation.  Our street became their maintenance shop.  Except for one vehicle, no one else is allowed to park on the street.  Their rules, not the borough’s rules.  There is a massive oil spill in front of our home.  Will we be fined, when it was the kids that did it, not bothering to catch the used oil?  And they only do their maintenance work in the middle of the night, revving the engines at midnight or later – waking the neighborhood – racing in the middle of the night on the narrow streets.  More calls to the police.

They curse at all hours of the night, waking up the neighborhood with their arguments.  More calls to the police.

Our old car was vandalized or was it a hit-and-run accident, but the side mirror was broken.  Not the mirror, but the frame to hold it and the side blinker light.  We have had dog excrement placed on our steps in the snow, hoping that I would step in it and track it into the house.  The excrement froze solid, and I sweep the steps before walking on them anyway.  Reason?  No packed down snow to make slick spots.  No problem with that except that prank was the first proof that our house was being targeted specifically.

Then, one day I was going to pick up my wife at the dialysis center.  I forgot something, so I drove from our carport behind the house and around to the front.  As I got what I needed and rushed back to the car, I made a rare father sighting from a safe distance (only once seeing the mother in over ten years).  I was about to say something friendly like, “Hi neighbor,” but he snarled, showed his teeth and I thought I heard a growl.  His hands turned into fists.  I backed away and got in the car and left.

It dawned on me why he was angry and why I was targeted.  I told the kids to point their weapon somewhere else, other than at other humans.  Everyone else just called the police.  I never have called the police, but they assumed I was the one making all the phone calls.  Their vandalism has cost me money for repairs, over an assumption without knocking on the door and having a conversation.

Of course, this story might not be true, but it could be true.  My wife suggested that I not publish it, because those that might or might not be doing these things could do us harm, but this could be a fictional story.

Yet, it is happening all over this country and the world.  Why do we have division in this world?  It starts with shouting and fists instead of kind words.  We have lost civility.  In fact, civilization is nearly a foreign concept, and in many neighborhoods, it is a dream rather than a reality.

Those who read what I write know that I will get around to the lack of Christian leadership, the lack of each person turning to God, but it is a total lack of even concern for our fellow man.  Most people are so self-absorbed, that all other humans are merely bumps in the road.

We need more than repentance.  We need an awakening.

I wrote about Thomas Hobbes and his pessimistic philosophy where everyone struggles for survival and nothing else matters (Flat Earther or Simply Hobbes).  In many of our neighborhoods, that struggle for survival is the norm.  Punching a neighbor in the face is much easier than starting a conversation.  That is if you throw the first punch without warning, and you are much larger or more fit in the first place.  Bullies have no problem, except with other bullies in this modern society.

But if we start the conversation, we might find that they are nice people.  In the case above, it might be doubtful, but that is fiction, or maybe not.