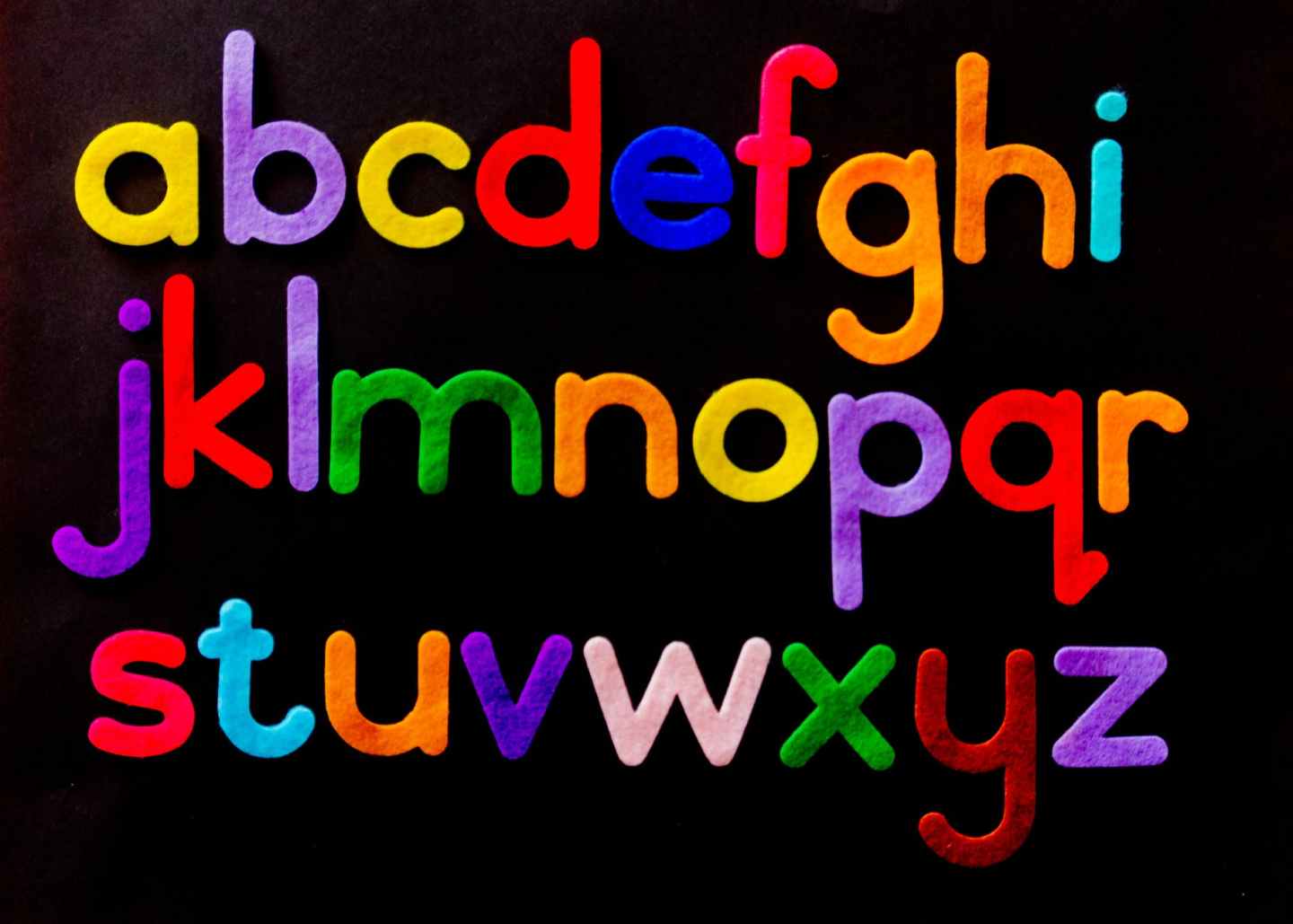 Photo by Magda Ehlers on Pexels.com

All Scripture is God-breathed and is useful for teaching, rebuking, correcting and training in righteousness, so that the servant of God may be thoroughly equipped for every good work.

I thought of this quiz, and if I had to do it as described, I would fumble.

Yep, I can see a few wide-eyed people out there.  A few, “You gotta be kidding?!?!” comments.  The obvious “cheat” is to do as I am going to do.  I will take the books of the Bible and recite them as I memorized them in second or third grade and then plug them into the table.  Then I will resort for each letter of the alphabet.  Then when I read the table back, I can recite them in alphabetical order.

And if anyone could pull this off without the “cheat,” I doff my hat in their general direction.  And I am sure that there are a few genius types out there that could do it.  …  But why?!?!  This is truly trivia.  After all, the naming of the books of the Bible probably happened much later than the actual writing of the books.

By the way, there are a few letters of the alphabet that will not be used.

For the Bible Reference section, there will either be an “X” for not applicable or a number, the number of books starting with that letter for either the Old Testament or New Testament.

This way of reciting the books of the Bible is unnatural.  When I was learning the books of the Bible, we heard all kinds of ways to memorize them.  For the fourth through the seventh epistles of Paul that were sent to churches in either a region or a town/city, I have heard Great Evangelists Pray Continually.  Odd that the Bible verse “Pray Continually” is not in one of those four.  I have also heard that the Godly Eat Pop Corn.  It works either way.  These four epistles are followed by the only books in the Bible to start with a “T”.  These books, some having numbers, are in the Bible in alphabetical order and descending in the length of the word.

I have heard teachers say that if you turn to the middle of the Bible, you will land in Psalms.  This is part fact and part the theory of probabilities.  The book of Psalms is near the middle of the Bible.  Whether your “heavy” hand is to the left or right, or dominant eye, you will probably turn to the Psalms.  You might be off a bit and still land in Psalms since there are 150 of the psalms.  I often land in Isaiah, the second largest book in the Bible, by chapters, and not far, by page number, from the end of Psalms – usually using a Study Bible.

This old saying of Psalms being in the middle is not “fact” in every Bible.  Just take the page number for the end of Revelation, divide by two, and then see where you are for that page.  It could be different in many Bibles, especially Study Bibles.  How many embedded maps or drawings are there?  How many tables of parables, miracles, etc. are there?  How many pages do they devote to the tabernacle or temple sketches?  How many notes?  All these factors could change the middle page by many chapters or even a few books.  And these days, each book of the Bible usually has a few pages of introductory remarks for each book to discuss who the experts think the author was, when it was written, who was the initial recipient, etc.  Have you noticed that in some Study Bibles, the introduction to 2 John, 3 John, and Jude is often longer than the letter itself?

So, naming the books of the Bible in alphabetical order, or simply providing one book for each letter, for those letters that have a book, is simply a fun exercise.  Knowing the books of the Bible in biblical order is important.  If you know those books in order and that Psalms is near the middle, then you can find your way to a specific Bible verse a lot faster.  You will never need the pastor to tell you what page number to turn to in the pew Bibles, that is if they ever allow us to have pew Bibles – those “rotten germ carriers!!!!”

And a hint before we get to the answers, once you have the books for a given letter written in biblical order, in almost every case, you will have to rearrange them to get them in alphabetical order if there is more than one book.

For those who do not read the English versions of the Bible, I apologize.  There may be some books that need to be rearranged.

Since you did so well, enjoy this alphabet song about Jesus.

Wesley Wuppets has their own Bible Alphabet Song.