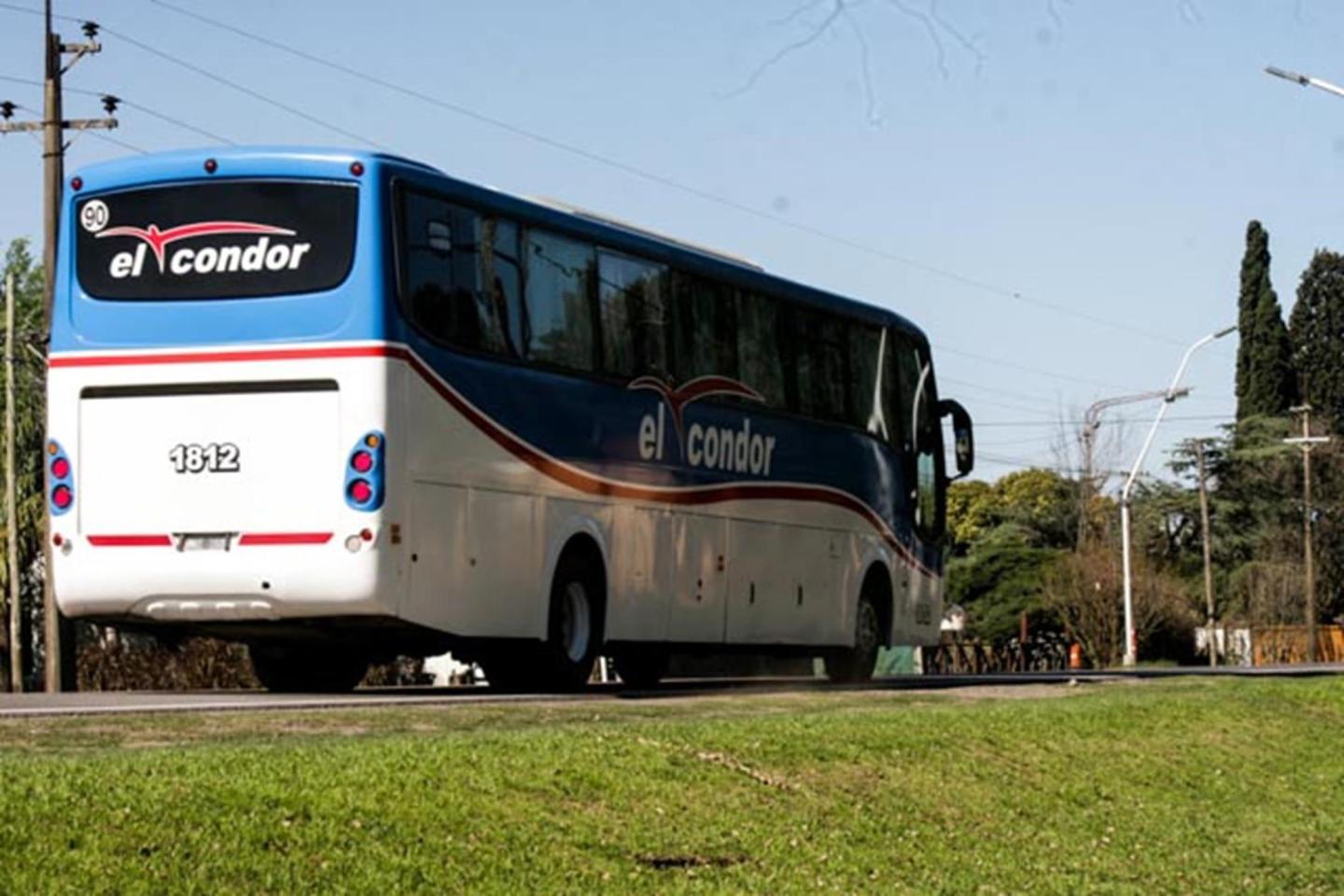 As you enter the home, give it your greeting.  If the home is deserving, let your peace rest on it; if it is not, let your peace return to you.  If anyone will not welcome you or listen to your words, leave that home or town and shake the dust off your feet.  Truly I tell you, it will be more bearable for Sodom and Gomorrah on the day of judgment than for that town.

Picture this pastoral scene.  Okay, far from pastoral, but ideal, angelic, tranquil.  You have just come back from dialysis and a tour bus arrives at your hotel.  You think, “Hmmm, could this be a load of people my age that I could converse with during the free breakfast tomorrow?  Maybe they have visited somewhere interesting!”  Then the bus door opens, and teen-agers emerge.

The pastoral scene is shattered.  You look on in fear as it seems hundreds of teen-agers get off the bus.  You think, “Is this a clown bus?  Those things cannot hold more than about 50 people!?  I hope they are here only one night.  I doubt if I will get a wink of sleep!!!”  Then you chide yourself.  Not all teen-agers are hellions. (Okay, I hope they are not.)

Then you notice that the teen-agers are all wearing identical T-shirts, advertising a church youth group from Alabama – the Wednesday night Bible study group or so I was told.  You see one or two adults among the group.  Your anxiety subsides.

You then find out that all the girls are on the same floor as you.  They are nice Christian children, no worries.  From dark until bedtime, the girls are walking quickly up and down the hall and talking / giggling loud enough to wake the dead, but that should end soon.

Then you hear a knock at the door after 10:00pm.  Since you are in a party covering three hotel rooms, you go to the door thinking someone might need help. You grab the door handle, and the girls squeal like little pigs.  They giggle and run for their rooms.  They do this systematically to everyone that is not part of their group between 10:00pm and near midnight.  On the second or third knocking, they are giggling so loudly that we do not bother answering the door.

The next morning, you see the children climb onto the bus and you gladly wish them a good journey, but then an hour later, you go to the mall and there they are.  They were not leaving the hotel; they were going shopping!

My son suggested that we go by the sporting goods store and get a baseball bat.  If he was not going to get any sleep for two nights in a row, he would get his exercise patrolling the hallway.

I suggested a less violent method.

“Since they are a church group, let’s tell them about Jesus.  That will scare the crap out of them. It is obvious that they have no idea who He is.”

We heard one of the leaders talking to the girls about not doing what a group of unsupervised girls might do in a hotel, but that night the girls started their antics after midnight, hoping their leaders would be asleep and they would not get another meaningless lecture. My son woke up, even though he is legally deaf. They were that loud. He is studying German, and was so groggy that he told the girls that the front desk was called. This was a courtesy time with no talking in the halls and absolutely no antics, all in German. The girls said, “Yes, Sir,” but as soon as he closed the door, they giggled even more and got louder. He opened the door and yelled, “Did you not understand?!?!” The girls ran, but that is when the youth leader, next door to our son’s room, opened the door and said that he could yell at her (the leader), but not at any of the teens. My son explained that 1) she was not present to yell at. 2) He was not going to do as the girls had done and knock on every door on the floor to find a youth leader. And, 3) the youth leader might have been alert to such antics if the youth leader in the room next to his (meaning the woman he was talking to) had not had a loud, drunken party until midnight. He had just gotten his children to sleep, and she needed to deal with the situation.

Note: Youth leaders need all the prayers we can offer, but they need to be less trusting with their charges than they seem to be in most cases.

I slept through all of that the second night, starved of sleep from the night before. Besides, I had gone to bed early, because I had to take my wife to dialysis the next day before dawn and when I returned to the hotel, there was a youth leader leading a Bible study about 6:00am. Out of a full bus load of teens, one young girl was in attendance. Sad. I have made a note to never visit their church. I wonder how many others might agree, unless it would be to evangelize.

We were not the only ones to call the office. Complaints were registered on nearly every floor. And even the staff registered complaints, including the hotel maintenance man when every exercise machine in the exercise room was broken and security only logged in the teen-agers who had entered the room. The hotel is considering barring the church from using their hotel in the future.

The church needs to know what advertisements they are sending when they put these groups together.  God already knows, and the teen-agers should know that God knows.

And no, I was a good boy and I did not do any of that stuff when I was young. I especially did not fall for the old “Everyone else is doing it so to be cool, you have to do it yourself” ploy. Maybe I was not cool, but as an adult who did a lot of travelling for work, I could teach them a few tricks that are even more annoying.  Ah, the sweet memories of a high class hotel in Sault Ste. Marie, Ontario, Canada and the luggage cart races on the third floor. Or was it the fourth?  I never saw the results of the races. I have no idea who won, but the luggage carts lost, along with the walls in places – then again, the rooms may have needed a second doorway. Forget the front desk, the police were called.  A week later, we had to carry our luggage to the lobby – before the days of roller boards. And engineers that are there to work have a lot of tools, very heavy tools.

And for the kids reading this, your actions speak much louder than your words, even when you say “spiritual” a few times.