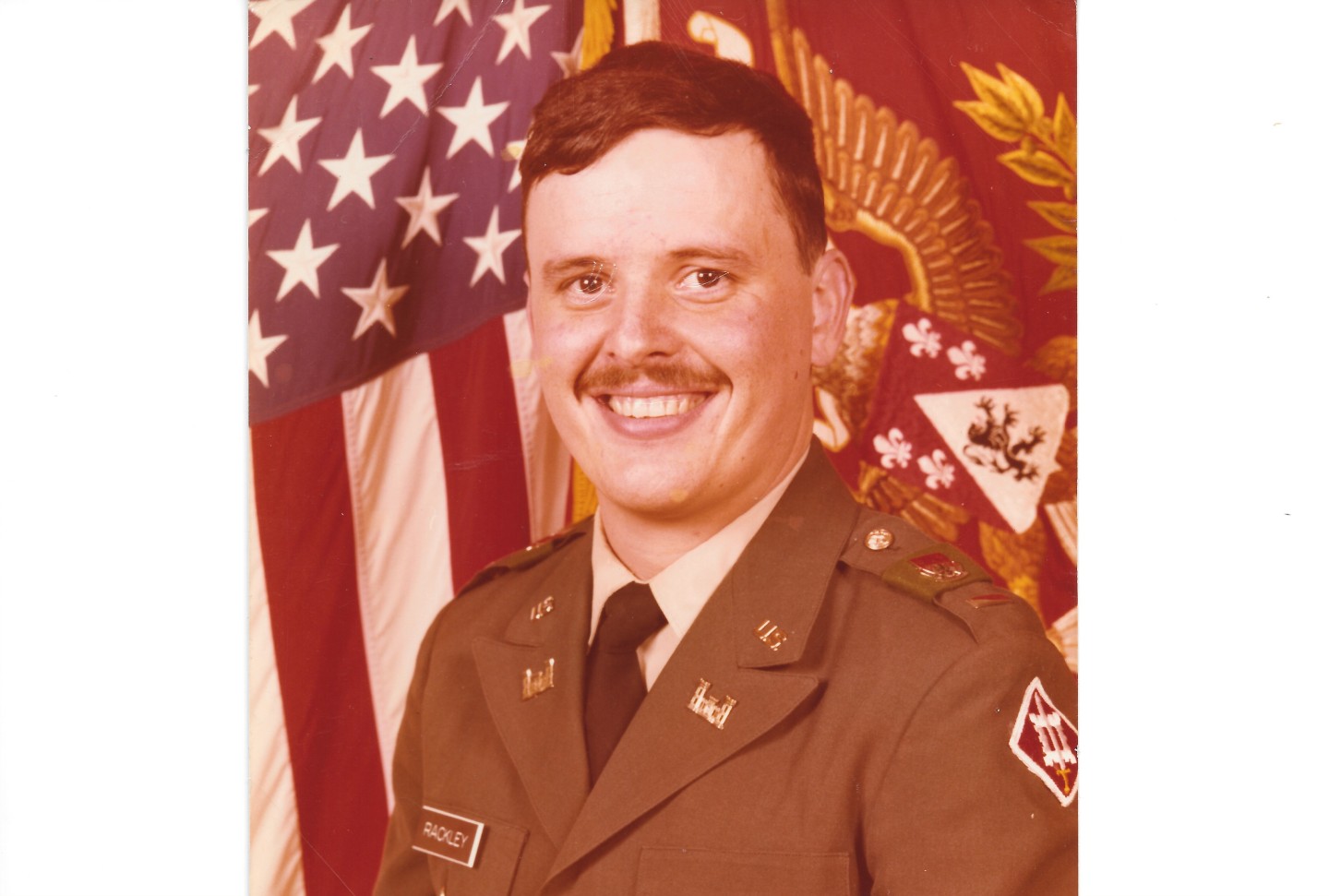 No one told me that smiling was not allowed. In our battalion, I was the only one who is smiling.

I will send fire on Moab
that will consume the fortresses of Kerioth.
Moab will go down in great tumult
amid war cries and the blast of the trumpet.
I will destroy her ruler
and kill all her officials with him,”
says the Lord.

This is what the Lord says:
“For three sins of Israel,
even for four, I will not relent.
They sell the innocent for silver,
and the needy for a pair of sandals.

“The ten horns you saw are ten kings who have not yet received a kingdom, but who for one hour will receive authority as kings along with the beast.  They have one purpose and will give their power and authority to the beast.  They will wage war against the Lamb, but the Lamb will triumph over them because he is Lord of lords and King of kings—and with him will be his called, chosen and faithful followers.”

It is well that war is so terrible, otherwise we should grow too fond of it.

In the Scriptures, Moab is cursed.  They will be soundly defeated in battle.  Most of the first two chapters of Amos is about the enemies of Israel being cursed, until Amos 2:6 where Amos spells out the curse on Israel.  Even their bravest warriors will run away, naked.

But there will be an end to war, and – Spoiler Alert – Jesus wins.

Robert E. Lee said the quoted words above as he stood on the ridge behind Fredericksburg, Virginia, overlooking the first battle of Fredericksburg.  The Mississippi Rifles, sharpshooters, held off any advance into the city, across the Rappahannock River, but on the Confederate’s right flank, there was an open field on their side of the river.  It took the Union forces a long time to cross the river (with the engineers providing pontoons), held off by one cannon for a long time.  On one attack, the Union broke through the Confederate lines, with the Union soldiers, pretending to be Confederate soldiers in full retreat.  As they passed the reserve forces, they yelled that the Yankees were right behind them.  When the Confederates got up from their protected positions to retreat also, the Union forces stopped, turned around and opened fire against the defenseless Confederates.  Stonewall Jackson saw this and brought his men around and ran the Union forces back across the river.  Even with Union trickery, there was 12,600 Union casualties to 5,000 Confederate casualties.  It was the most lopsided battle, in terms of casualties, during the war.

Yet, Robert E. Lee mourned the loss of those 5,000 casualties.  The battle was in mid-December.  Lee had the advantage.  The Union army was defeated, and Lee could have pressed the attack, possibly winning the war, but he called for Stonewall Jackson to retreat back across the river and disengage.  It was nearly Christmas after all and, in the early Spring, his troops needed to get a crop planted.  Yes, there were gentleman soldiers in those days.

This was an excerpt from my memories of my military history research paper in Army ROTC.  There were many more details of the battle not mentioned.

But some would vilify Lee for saying that he could grow too fond of war.  He was saying the opposite, but it seems misquoting and poor grammar are often more important.  War is terrible.  People die.

When we were visiting our grandchildren in Tennessee, my wife mentioned someone who had died.  I do not even think it was in battle, but the six-year-old grandson asked, “They died?”  And his father, our son, said, “Yes, Pete, it’s like in a video game, but you can’t press a button, and they become alive again.  Then Pete said, “They never wake up?”  And my wife and son shook their heads.

I read on the internet about someone who had gone on a shooting spree, and they claimed that “the game” was telling them to do it.

We have ruined the Robert E. Lee quote.  Through the advent of video games, we have captured the fondness for war, and the terrible side is removed by pressing a button that brings the dead soldiers back to life or simply resets the game to a saved position so that you can try something different.

When I was an Army officer, I played strategy games over and over (before the days of video games or computer games – played with tiny piece of cardboard representing each military unit).  I knew my weakness was in the military side of things.  I needed the practice, but I never played the famous battles of the 1860s.  Even as little pieces of cardboard, it seemed wrong to pit brother against brother.  But of the battles and wars that I fought using cut out pieces of cardboard, I got rather good at it.

After leaving the Army, I have never played a strategy game again.  I will admit, I played the game Doom, but with the enemy having modified voices that sounded like the Three Stooges.  When the enemy is saying “nyuck, nyuck, nyuck,” it almost seems satisfying to remove them from the game.

And since leaving the military, I have never held a firearm of any kind, other than the rifle that my great-grandfather on my mother’s father’s side had used at Shiloh (and never used again).

I was invited to play in a paint ball tournament among people that I worked with.  They needed someone military trained, but I turned them down.  They got another veteran who organized a full-frontal assault, and the company team was massacred.  I may have lost, but I would have erred on protecting my people rather than trying something risky to win.

Do not get me wrong.  I will kill a spider or cockroach.  I have learned how to swat flies with my bare hands.  (You swat with both hands from opposite directions and their many eyes do not have time to compute options when resting against a wall or tabletop, much of the time.)

I am not squeamish about such things, but to go into mock battle against my fellow man?  No.

It is good that war is terrible.  It is bad that our children are learning how to kill without the knowledge that those soldiers do not get back up and go home.  They do not plant a crop in early Spring before returning to their military duties.

When soldiers die, they remain dead.  They do not wake up.

A good strategy can be used, and you can win, but the victory is hollow when others have died for you to achieve victory.