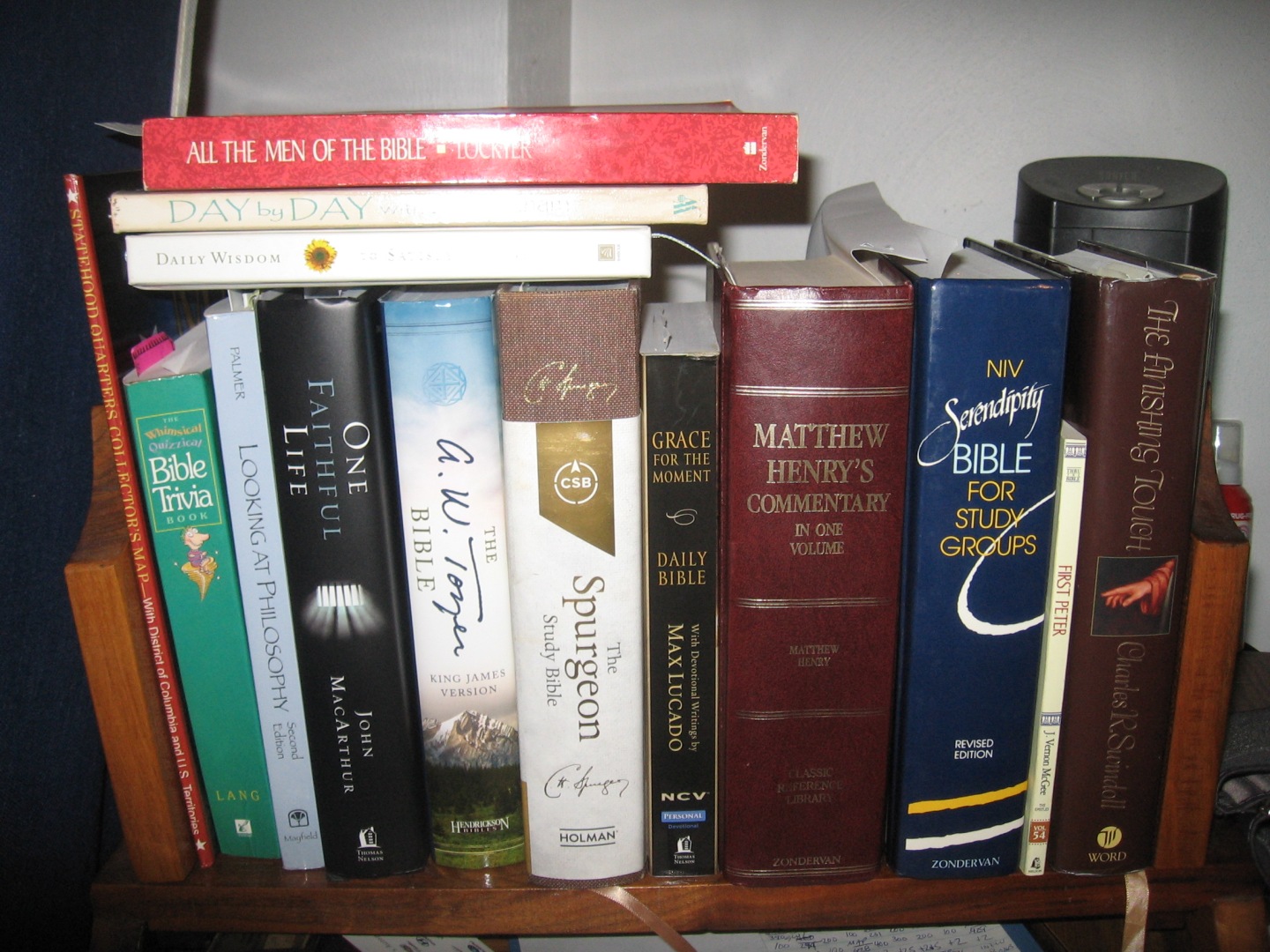 The officials of Zoan are nothing but fools;
the wise counselors of Pharaoh give senseless advice.
How can you say to Pharaoh,
“I am one of the wise men,
a disciple of the ancient kings”?
Where are your wise men now?
Let them show you and make known
what the Lord Almighty
has planned against Egypt.
The officials of Zoan have become fools,
the leaders of Memphis are deceived;
the cornerstones of her peoples
have led Egypt astray.
The Lord has poured into them
a spirit of dizziness;
they make Egypt stagger in all that she does,
as a drunkard staggers around in his vomit.
There is nothing Egypt can do—
head or tail, palm branch or reed.

I have given out a lot of advice lately about: 1) Read your Bible. 2) Find a good Christian friend that you can trust to run ideas past. And a couple of times.  3) Get a good Bible commentary.

But that leads to two problems.  Can you really trust your good Christian friend?  And which commentary?  Oddly the two can be related.  If your good friend is reading the wrong commentary, he/she could lead both of you in the wrong direction.

As for the Scriptures, the first identifies Zechariah (not the prophet) as the selected gatekeeper for the North Gate, selected by lot, under the reign of King David.  All we know is that Zechariah was a wise counselor, the only reference to anyone being a wise counselor (in those exact words) in the NIV.

The second Scripture is part of Isaiah’s prophecy against Egypt, and it basically says all their counselors are fools.

So, if that is all we have to go on, I would choose Zechariah over anyone in Egypt, but Zechariah has been gone for millennia.

I have a one volume Matthew Henry next to my left shoulder as I type this.  Matthew Henry lived in the 1600s, dying in 1714 after completing Acts in his commentary.  Like-minded folk of his acquaintance finished the New Testament for him.  I like Matthew Henry, but I am unique for even my age group.

I have joked about growing up in a different century.  I am not talking about growing up in the mid-20th Century.  I am talking about growing up in a time capsule known as rural Mississippi in the mid-20th Century, but with 18th or 19th century attitudes.  We had electricity and television and such, but all came to a stop when it was mealtime and we used manners.  My Dad would say the blessing for the meal in KJV language.  And if I was accused of doing something really bad, my Dad might yell loud enough for someone to hear miles away, “Thou shalt not hideth!  I shall findeth thee and smite thee!!!”

You knew you were in big, big trouble when your father used “God’s language.”  Yep, the other kids in the playground called it that.

So, the stiff, precise language used by Matthew Henry of the 17th Century is what I grew up with to an extent.  The pastor probably had the seven-volume set of Matthew Henry behind his desk and words from it became parts of sermons.  The church used the King James Version (KJV), although the reciting of the Lord’s Prayer matched the Revised Standard Version.  Why?  I do not know.

My early Bible verse memorization was all KJV.  Thus, Matthew Henry makes sense to me.  And since God never changes, Matthew Henry’s commentary still stands up, maybe better than some of the modern ones.  Matthew Henry was schooled to be a lawyer and he became a pastor instead.  His precise lawyer method of writing comes through clearly, if you can get used to the manner of speech.

But you will also note from my Bible Studies that I quote Matthew Henry rarely.  I realize that most people were not raised in a snow globe with no contact with the outside world.  Definitions of words have changed since then.

The key in determining if a modern commentary is any good is to understand who wrote it or who published it.  If the origin is a liberal university, you may not get much of a commentary, but rather a discourse on how badly wrong the Bible is.  I am sifting through such a commentary now and I have read things like, “Ignore Jesus on this topic, because he had an agenda.”  I do not believe in burning books, but I have a few in case my sensitivity shifts.  At least I did not have to pay for this latest one.

A more conservative source will stick to what the Bible says and try to explain it in neutral terms.  Any commentary could have mistakes.  God inspired the writing of the Bible.  God may “call” people to write a commentary, but their words are not “God-breathed.”

The MacArthur Bible Commentary was written by John MacArthur who still pastors a church in California.  And I mention that one separately because Rev. MacArthur’s Commentary is more like the footnotes in a Study Bible.  He focuses on a word or phrase rather than providing a synopsis by paragraph throughout the Bible.  Often it accomplishes the same thing.  It is just organized a little differently.

Ray C. Stedman has an odd “commentary” entitled Adventuring Through the Bible.  I like it, but he hits the highlights and skips large chunks along the way.  If he skips the chunk you have a question about, it will not do you much good.

And do I quote from all these commentaries all the time?  No.  Sometimes, I read something and occasionally I find it to not “feel” right.  On a couple of occasions, I have quoted the Baker Commentary and then disagreed with some detail in what they said – the rest being okay.  If they can be wrong, I can be wrong.  But as I study the Bible more, in a variety of translations and paraphrases, God helps me retain what I study, and I can more easily see what makes sense and recognize those things that are off.

And that is what a good sounding board is for.  You read the Scripture.  Something seems off, so you go to your commentary and you either agree or you don’t.  You call that trusted friend, and you agree or you don’t.  You can use the cross references in the Study Bible to read parallel Scripture.  Did they help or are you still confused?  You call your pastor.  You get your answer, or God reveals the answer the next time you read that passage, because you have grown in faith in the meantime.  God reveals deeper answers each time you go through the Bible.  So keep reading.

If you just aren’t sure which commentary makes sense for you, BibleGateway is not paying me to say this, but they have a variety of commentaries at this link HERE.  BibleGateway has six commentaries that are free to use, one being the Matthew Henry Commentary.

If you want to know God better, the information is out there, but nothing beats his divinely inspired Word, the Holy Bible.