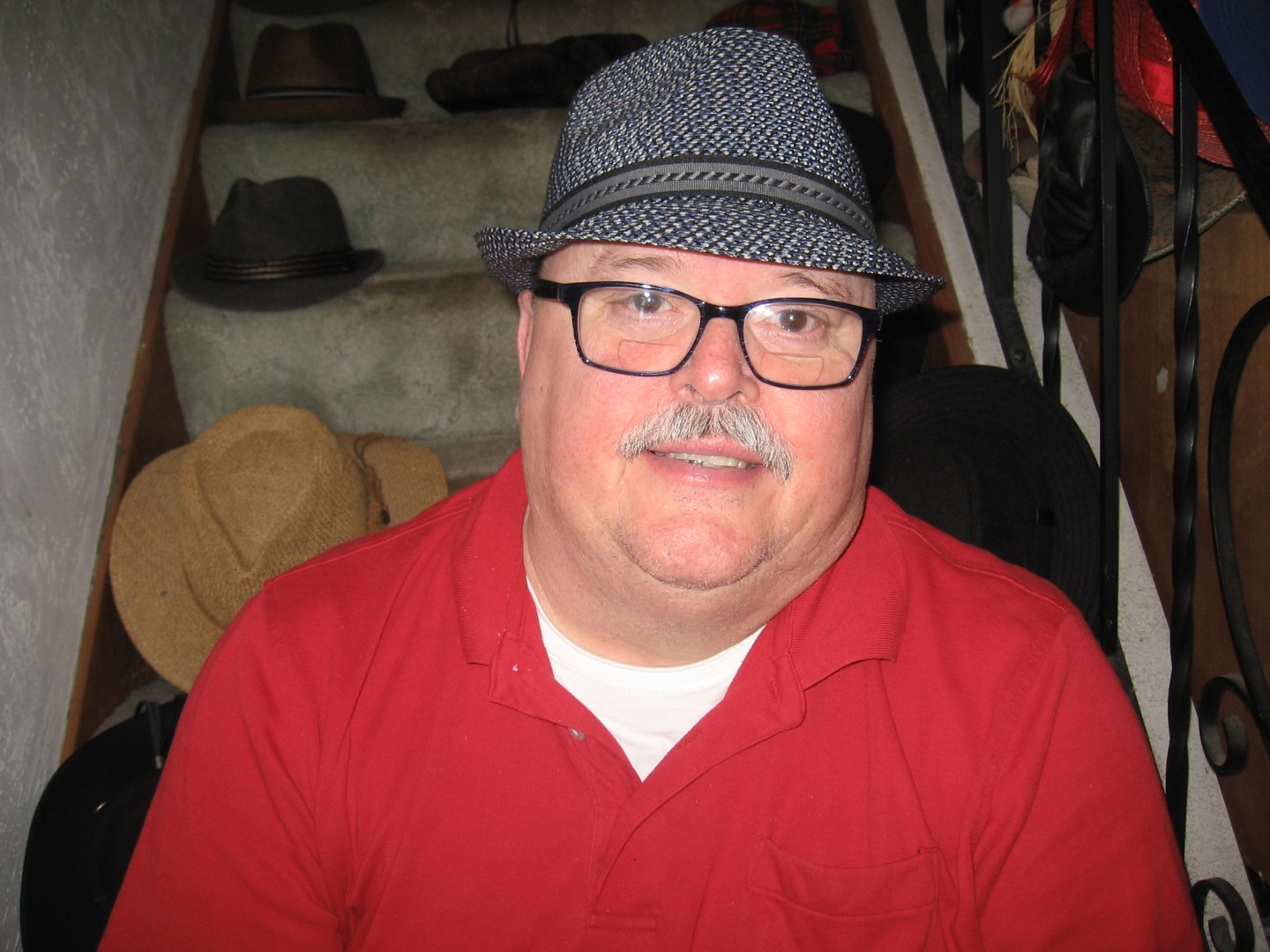 Now the tax collectors and sinners were all gathering around to hear Jesus.  But the Pharisees and the teachers of the law muttered, “This man welcomes sinners and eats with them.”
Then Jesus told them this parable: “Suppose one of you has a hundred sheep and loses one of them.  Doesn’t he leave the ninety-nine in the open country and go after the lost sheep until he finds it?  And when he finds it, he joyfully puts it on his shoulders and goes home.  Then he calls his friends and neighbors together and says, ‘Rejoice with me; I have found my lost sheep.’  I tell you that in the same way there will be more rejoicing in heaven over one sinner who repents than over ninety-nine righteous persons who do not need to repent.

On the day that I wrote this, I woke up; I reached for my glasses, and they were not where I always put them. Thus, “always” is not the correct word, unless the ghosts in the house can move things now.  Who knows about that one!

I think that I had my glasses on when I went to bed.  It is routine.  There was a garbage can with a bag liner nearby.  I emptied it one item at a time.  I did not throw the glasses away in my sleep.

As of this writing, the glasses are still lost.  I spent several hours of “quality writing time” looking and not finding.  So, no party just yet.

But since I rewrote a line from Amazing Grace, there is a good ending.  I have been sloppy.  I had an old pair of wire rim glasses, several prescriptions and nearly 20 years ago, that not only fit, but my eyes focus on the written word better, especially close-up for reading.  I can remove my glasses for distance.

Why the change in my vision?  Before I got my cataracts removed, I was getting stronger bifocals every time I went to the doctor.  The eyesight was going downhill fast.  But after the cataract surgery a couple of years ago, my eyesight has stabilized with better vision than before the surgery, just not the expensive corrective lenses so that I never need glasses.  I basically only need the glasses to read a book.  The distance part of the lenses is to correct a minor astigmatism.

My wife and I usually keep one old pair of glasses in case we lose or break the last set that we purchase, but I only had one new pair of glasses since the surgery, the only one pair that was adjusted to my new range of vision.  We had given all the other pairs to a local charity that recycles eyeglasses.

Oh, as I said about “always” at the beginning, I have to make another correction “all the other pairs,” except…  Except a pair that was the exact prescription that I now need.

I do not believe in coincidences.