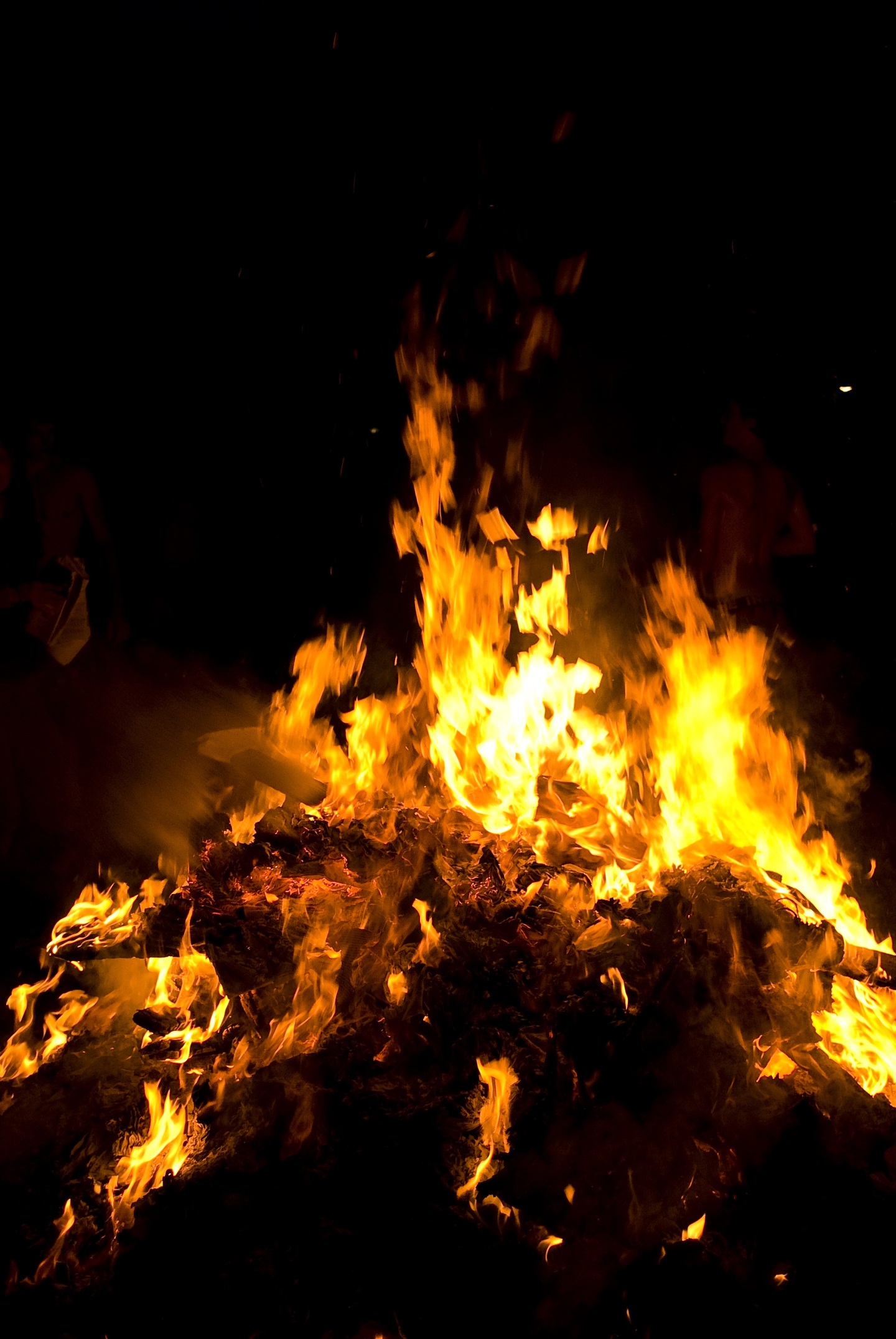 Photo is courtesy of pxhere.com.

While they were bringing out the money that had been taken into the temple of the Lord, Hilkiah the priest found the Book of the Law of the Lord that had been given through Moses.  Hilkiah said to Shaphan the secretary, “I have found the Book of the Law in the temple of the Lord.” He gave it to Shaphan.
Then Shaphan took the book to the king and reported to him: “Your officials are doing everything that has been committed to them.  They have paid out the money that was in the temple of the Lord and have entrusted it to the supervisors and workers.”  Then Shaphan the secretary informed the king, “Hilkiah the priest has given me a book.” And Shaphan read from it in the presence of the king.
When the king heard the words of the Law, he tore his robes.  He gave these orders to Hilkiah, Ahikam son of Shaphan, Abdon son of Micah, Shaphan the secretary and Asaiah the king’s attendant:  “Go and inquire of the Lord for me and for the remnant in Israel and Judah about what is written in this book that has been found.  Great is the Lord’s anger that is poured out on us because those who have gone before us have not kept the word of the Lord; they have not acted in accordance with all that is written in this book.”

“In the past, I have written about a ‘Mr. Know Everything’ who wrote all about the Bible without including anything about the Bible in the book.  I have written about a noted social scientist who treated Christianity in a different book as a social science and if we could just get rid of such things as faith, reading the Bible, and all the talk about those icky sins, we might become a sanctuary for the liberal minded.  And I also wrote about going to a church for a used book sale and finding many used books, but also a secular bookstore within the church building.”

So, now, I have three books in my possession that are a combination of heresy and blasphemy.  I would love to get rid of them, but I cannot, in good conscience, turn them in to a library or used bookstore.  Others may read the books and think that they are truthful.

And keeping the books is not an option either.  With the Scripture above in mind, I remember a wonderful lady who was a member of my Sunday school class years ago.  She has recently returned, and her husband has joined her.  But when she first started to attend, she gave a testimony about her grandfather’s Bible.  After he passed away, she picked up the Bible and saw passages that were underlined and there was an occasional note in the margins.  She dug into those passages.  If it was important enough for her grandfather to underline, she wanted to know why those verses were important.

With that in mind, I cannot allow the books to stay in my possession.  I cannot afford to allow my grandchildren to get their hands on these books and think I believed any of what the books said.

While book burning did not start with Kristallnacht, I have an extreme heartburn regarding book burning.

So, what should I do?  When I read an old novel that I find in a quaint bookstore and it falls apart as I read it, it takes every bit of fortitude to toss the crumbling pages in the trash.  And yes, I will buy those really old books if it is a familiar author.  I love the Leslie Charteris “the Saint” series and there may be one or two Charlie Chan novels written by Earl Derr Biggers that I have not read.  You know, those books that are out of print and have been for a long time.

As a commissioned army officer, I swore an oath to protect and defend the constitution.  As one group says, there is no expiration date on that oath.  I defend the right of people to write and publish garbage.  I also defend the right that seems to have disappeared to teach the youth that this is garbage and do not pay attention to it.

Yet, my duty to God is to bury this blasphemy as deep as I can manage.

I shall pray about it.  I might even light a charcoal fire and ponder the possibilities.