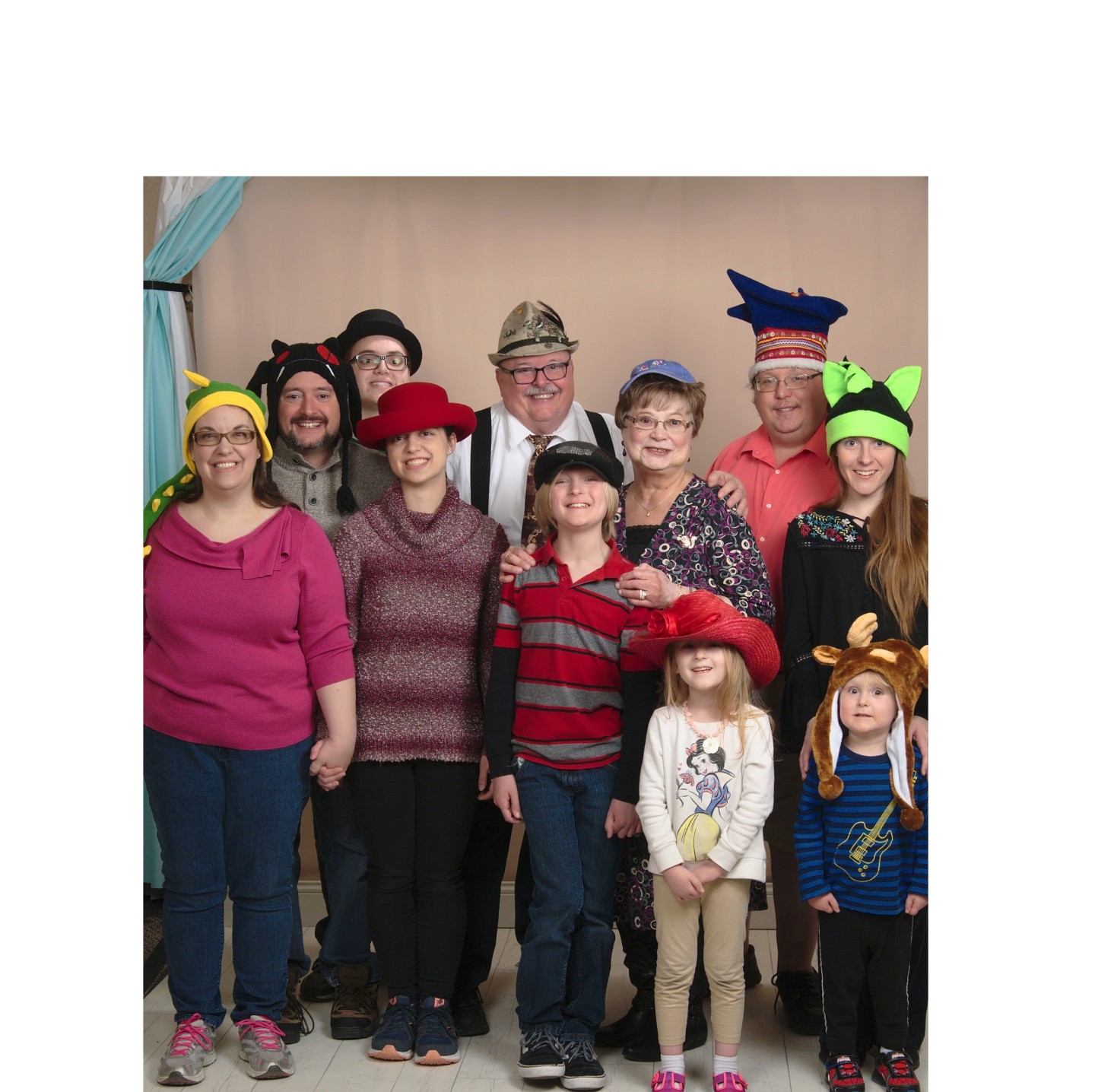 Hezekiah had asked Isaiah, “What will be the sign that the Lord will heal me and that I will go up to the temple of the Lord on the third day from now?”
Isaiah answered, “This is the Lord’s sign to you that the Lord will do what he has promised: Shall the shadow go forward ten steps, or shall it go back ten steps?”
“It is a simple matter for the shadow to go forward ten steps,” said Hezekiah.  “Rather, have it go back ten steps.”
Then the prophet Isaiah called on the Lord, and the Lord made the shadow go back the ten steps it had gone down on the stairway of Ahaz.

Then Simeon blessed them and said to Mary, his mother: “This child is destined to cause the falling and rising of many in Israel, and to be a sign that will be spoken against, so that the thoughts of many hearts will be revealed.  And a sword will pierce your own soul too.”

“The German historian and poet, Friedrich Schlegel, is generally credited with introducing the use of aphorisms (short, ambiguous sayings) into later modern philosophy. …
“Schlegel disagrees with the approaches of Aristotle and Rene Descartes, saying they are wrong to assume that there are solid ‘first principles’ that can form a starting point.  He also thinks that it is not possible to reach any final answers, because every conclusion of an argument can be endlessly perfected.  Describing his own approach, Schlegel says philosophy must always ‘start in the middle. … it is a whole, and the path of recognizing it is no straight line but a circle.
“Schlegel’s holistic view – seeing philosophy as a while – fits within the broader context of his Romantic theories about art and life.  These value individual human emotion above rational thought, in contrast to Enlightenment thinking.  While his charge against earlier philosophy was not necessarily correct his contemporary, Georg Hegel, took up the cause of reflexivity – the modern name for applying philosophical methods to the subject of philosophy itself.”

At first, I started doing these philosophy lessons, essays, or maybe just strange groupings of my thoughts, and I did so for personal growth, a mental exercise, and occasionally to poke a bit of fun at the greats.  But now there is a name for it, Reflexivity, and maybe a branch thereof, Christian Reflexivity, the school of thought to philosophically examine philosophy from a Christian perspective.

I think the observations made by Friedrich Schlegel (1772-1829) are rather astute and wonderfully constructed, to a point.  We humans can always improve upon our philosophies, but God never makes a mistake and God never changes, because how can you improve on perfection?  Up to that point, Schlegel is on the mark.

And what of this starting in the middle?  What does that mean?  I have always looked at this quote from a standpoint of moving forward.

“The present is the point in which time touches eternity.”

But C. S. Lewis did not say that the future is the point in which the present touches eternity.  No!  We can see this point of the present working in both directions.  Just as we questioned when is “now” with our Immanuel Kant discussion about a month ago, C. S. Lewis’ present is in an infinite middle.  There is an infinity behind us, beyond the time when God created time to the point where … God (if you follow my thinking).  And the present has another infinity to go, beyond when time will end for us, and we are with the Lord forever.

Julie, of Cookie Crumbs to Live By, said it beautifully a little over a week ago.

“There will always be ‘the then’—and following that—is ‘the now’…
everything in between is what we call life.
Sometimes we are given a precious gift…we are allowed to reunite with
‘the then’… merging it into ‘the now’.
The middle, that which is known as life, simply fades out of sight.
Time, as well as life, is forgotten.
Years fade blessedly away.
And so ‘what was’ is suddenly and tenderly embraced by ‘the now’
Grabbed up and held tightly in aching arms that have been oh so
empty for far too long.
“And we find ourselves exhaling slowly, whispering a grateful thank you to
a Father who knew all along that ‘the then’ was bound to always
be a part of ‘the now’.
“Thank you Father…”

Sorry, that is not the way infinity works.  Each instance in time is “the middle.”  Think of it this way.  The world can come to an end tomorrow or three weeks from the point when you read this on a Tuesday at 4:00pm (just to be whimsical), but we will still have the same forever to spend with Jesus.  For you who still are confused, just lay back on the wave a float along, it is simply the beautiful way infinity works.

But for any personal “middle” in our thoughts, all our thoughts are a continuation of all thoughts to this point.  And what we think now will shape all our thoughts in the future.  And as Schlegel states, we can always improve upon that “thought,” or our philosophy, up to a point.

As Kathy, from a time to share, recently said about one of my wandering rabbit hole stories, I think when I wondered if there will be dust mites in Heaven, (Hey, they have to go somewhere and I am allowed whimsy!), she said that I might just break the record for the soul with the most questions when I reach Heaven, but then … there will be no need to ask any of my questions.  Kathy is wise, but I shall still improve on my philosophy, that branch of philosophy that could be called Christian Reflexivity, until my last breath in this mortal husk called a human body.  To tie that into the second Scripture, the philosophy where “the thoughts of many hearts will be revealed.”

When it comes to us humans, we can always improve.  We will always be a product of ‘the then’ as Julie put it.  We will always be in ‘the now.’  And that now, the present, will always be that point where time touches eternity.  And for the true believer in Jesus Christ, that perfect philosophy really boils down to becoming more like Jesus every day.

We will spend eternity with Him.