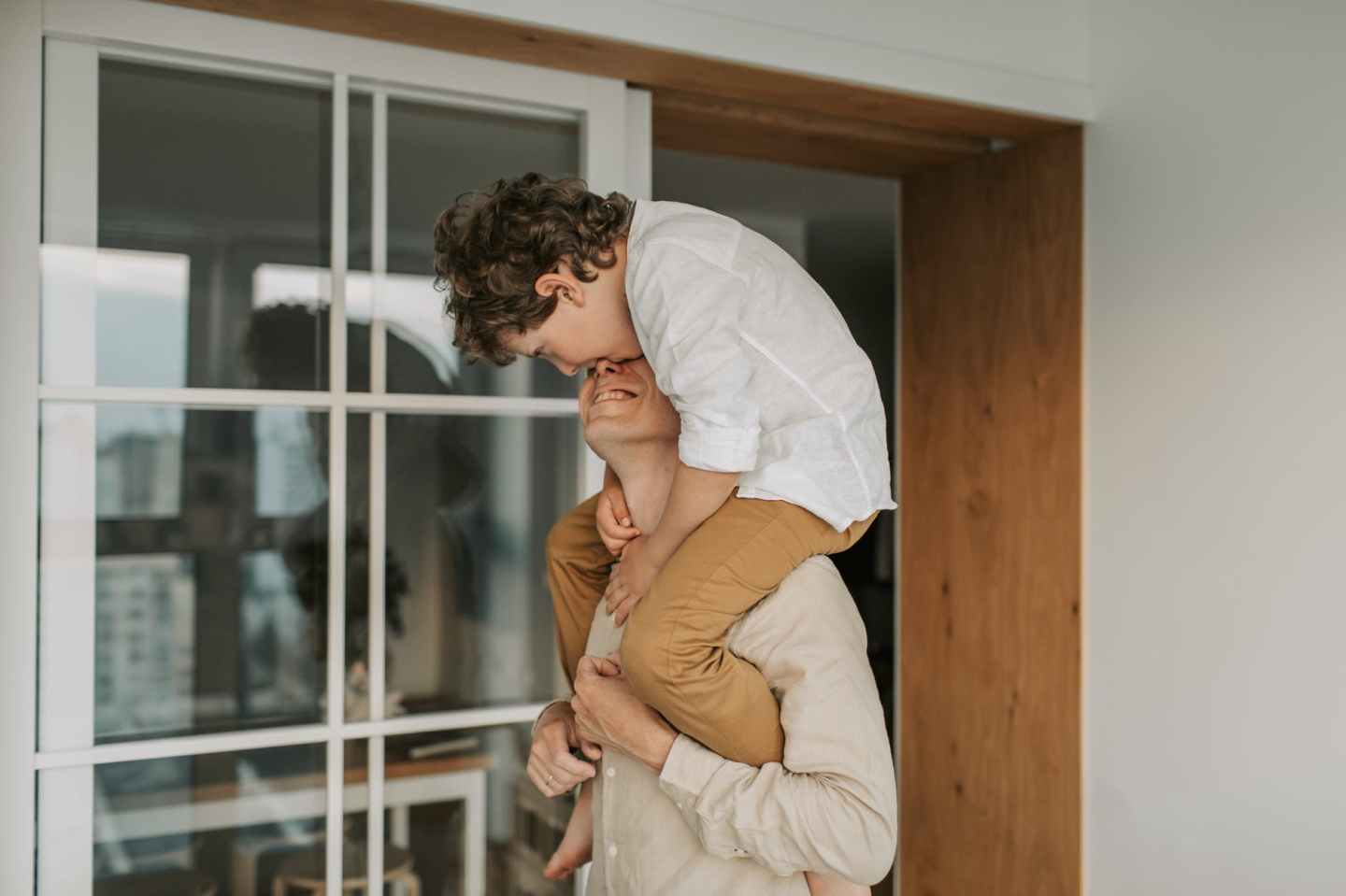 Photo by Vlada Karpovich on Pexels.com

“No man knows how bad he is till he has tried very hard to be good.”

I read the C. S. Lewis quote and I just had to comment.  The other day, a television show host interviewed a pastor who had written about the Holy Spirit.  I wholeheartedly agreed with the pastor on how most Christians ignore the Holy Spirit and we need to know more about this person of the Trinity that guides us.

But then the pastor went too far.  She stated that we could live a mistake free life.  Wow!  The apostles, as far as we know, could not pull that off.

Now, the pastor is correct in that as we get to know the Holy Spirit and we get accustomed to the guidance, the Holy Spirit can be easier to hear.  We can hear those words, “Don’t do that!” or, “That may seem innocent, but it can lead to something that is not innocent.”

But we still have a sin nature.  We still have the propensity to make mistakes, and this chapter of Romans, Romans 7, bears that out in the life of the Apostle Paul.  Praise the Lord.  Romans 8, which focuses on God’s Grace, follows Romans 7, but I do believe that while we are in this mortal flesh, we are going to make mistakes.

My fingers drift from the proper position on the keyboard without noticing and suddenly, I see an entire line of text with underlines under every word.  I had typed the line perfectly, without making a mistake, IF…  If my hands had shifted one key to the left or right.  And I never took typing in school.  I learned the hard way, typing punch cards in Freshman computer programming class.  More like hammering punch cards as the punch card keyboards were mechanical and you were punching hole in a card.  It did not take long to know where the keys were and why there are little bumps on the “F” and “J” – where you place your index fingers.  But when I cross over with my left hand to type a “Y”, then you know that I am not properly trained.

Why talk about typing?  It is a mistake.  Shifting the hands off the right keys is not even intentional.  But our nature is to dabble in sin.  The Holy Spirit’s voice may be strong with us, but we can still take a few steps down a wrong path before we start listening.

That is why just a few verses later, we read:

“Therefore, there is now no condemnation for those who are in Christ Jesus, because through Christ Jesus the law of the Spirit who gives life has set you free from the law of sin and death.  For what the law was powerless to do because it was weakened by the flesh, God did by sending his own Son in the likeness of sinful flesh to be a sin offering.  And so he condemned sin in the flesh, in order that the righteous requirement of the law might be fully met in us, who do not live according to the flesh but according to the Spirit.”

Hallelujah!  There is no condemnation, but we no longer live according to the flesh either.  There is that desire that the Holy Spirit plants within us to do “good.”  It is not part of our nature, but part of God who is within us.

What are brothers for?  What is the line of the song and the words in front of Boys Town, outside Omaha, Nebraska?

Will we be perfect?

No, but Jesus, who calls us brother or sister, is really good at picking us up when we stumble.