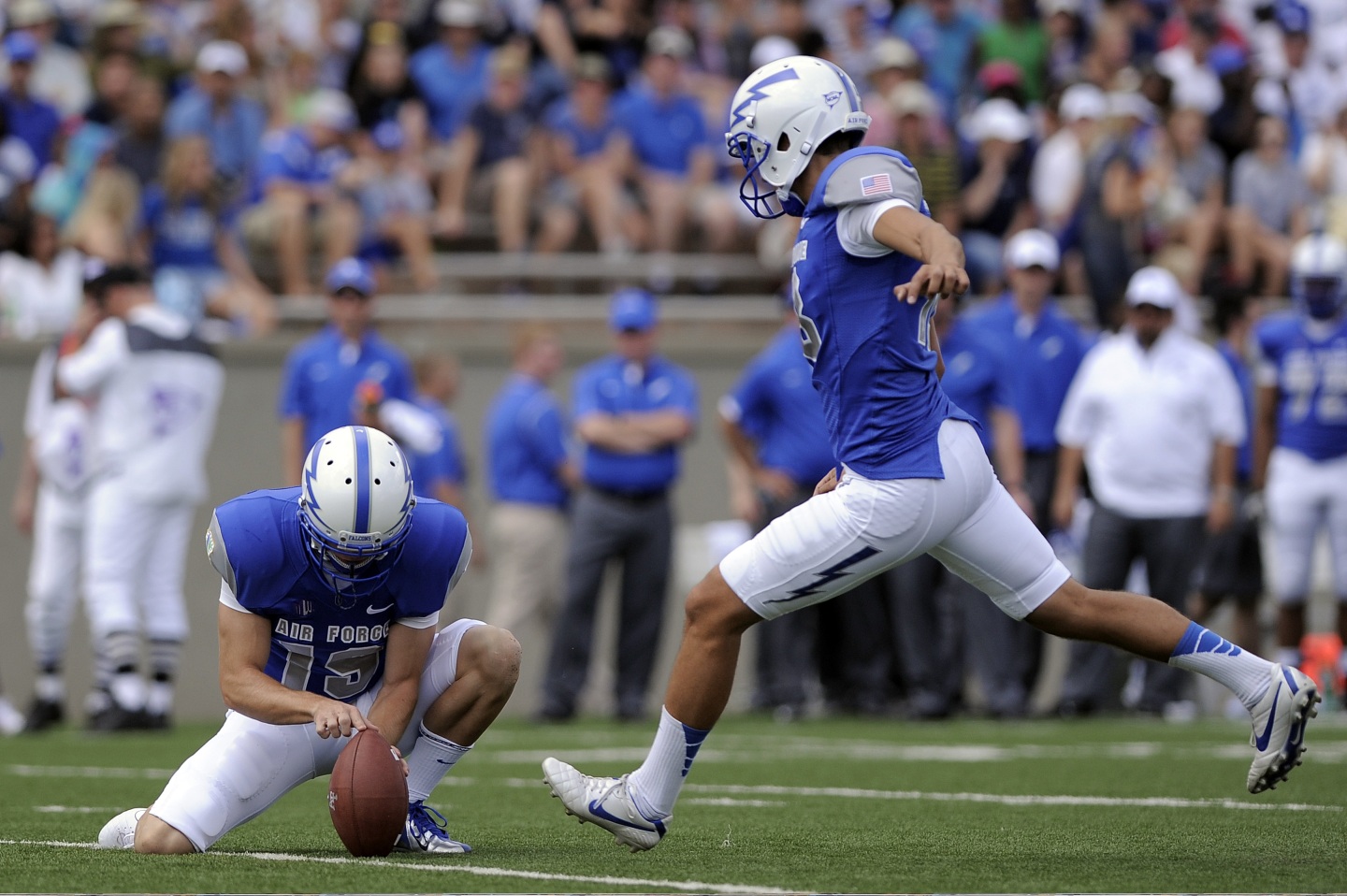 While I got this photo from my favorite site for random photos, you can tell that the place kicker is playing for the Air Force Academy. It’s probably a field goal instead of a kickoff also. Picture courtesy of pxhere.com, a website dedicated to non-copyrighted images.

Brothers and sisters, stop thinking like children. In regard to evil be infants, but in your thinking be adults.

I texted a friend this past week. The friend is from eastern Tennessee and a Tennessee Vols fan. I told him that I was praying for a clean game between my alma mater, Ole Miss, and Tennessee, and that whoever loses would win enough games to go to a good bowl game. Both teams deserved a winning season.

I thought of going to Tennessee for graduate school, like one of my favorite professors had, but it did not work out. My uncle, whose book is going to be released on 3 November, God’s Physical Record of Creation, got his BS/MS at UT in Geology. I hold no ill will.

But the game was not a clean game. I do not get the television channel the game was on, but I read countless reviews of the game this morning. The game was suspended due to rowdy fans throwing golf balls onto the field, along with plastic water bottles and the occasional mustard bottle. The Tennessee cheerleaders had to leave for safety reasons as well as the Ole Miss sideline personnel. Ole Miss eventually won the game.

GOLF BALLS? At a football game?!

Please, U of Tennessee fans, you have a good team. Go into the game with hope of winning, even against Alabama and Georgia, not gloom and doom before the first whistle.

Not bringing golf balls falls in line with the Scripture above. Be infants in evil. Do not desire evil, plan evil, bring golf balls to do evil. Otherwise why have golf balls at a football game?

I am sure Ole Miss fans have done stupid things in the past, but carrying golf balls to a football game shows premeditation of both being a loser and doing evil.

It is just a game, and more and more, I am convinced there will be no games like that in Heaven.