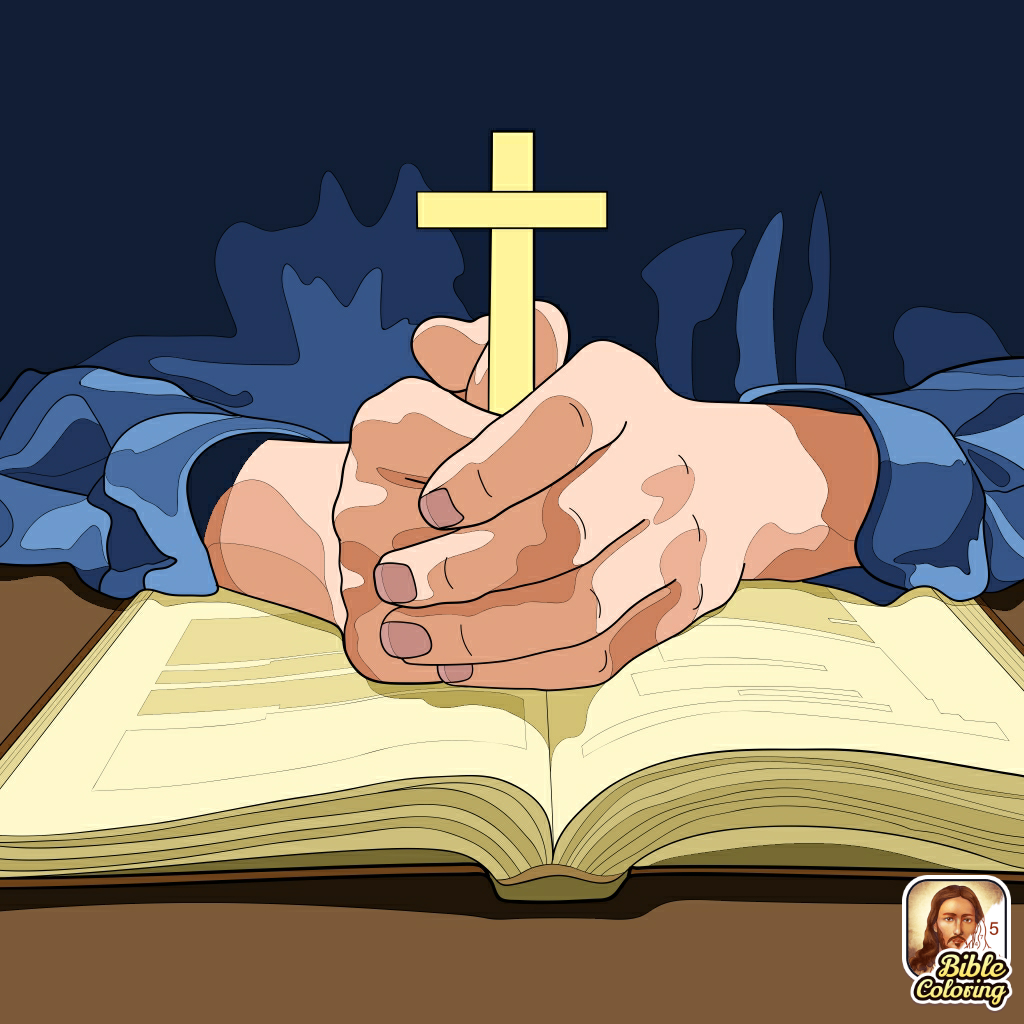 “This, then, is how you should pray:
“‘Our Father in heaven,
hallowed be your name,
your kingdom come,
your will be done,
on earth as it is in heaven.
Give us today our daily bread.
And forgive us our debts,
as we also have forgiven our debtors.
And lead us not into temptation,
but deliver us from the evil one.’

You made them a little lower than the angels;
you crowned them with glory and honor
and put everything under their feet.”

You have made them a little lower than the angels
and crowned them with glory and honor.

From that time on Jesus began to preach, “Repent, for the kingdom of heaven has come near.”

“Erasmus felt that the Vulgate was in a number of respects inaccurate.  Jerome, for all his learning, made mistakes, and a new translation was in order.  Erasmus was of no mind to displace the Vulgate in the schools, in the liturgy, or even in debate.  ‘But I venture to think that any one who reads my translation at home will proﬁt thereby.’  The ﬁrst task of the translator is, of course, the understanding of the language to be translated.  At this point Erasmus noted that Greek was not the mother tongue of the evangelists and their use of it was affected by their native idioms.  They did not write the Greek of Demosthenes. ‘Do you mean to say,’ demanded John Eck in Germany, “that the best Greek was not written by the apostles on whom the Holy Spirit conferred the gift of tongues?’  ‘My dear fellow,’ answered Erasmus, ‘if you will look at the list of languages of which the Holy Spirit gave command to the apostles on the day of Pentecost you will discover that Greek was not one of them.  Besides the gift lasted for only one day.’”

I will be finished with this biography of Erasmus before this gets posted, but it seemed to be the right time to write about this.

First, the biography of Erasmus is intriguing, but I was halfway through the book before I felt compelled to make this first comment.  I keep a slip of paper in each book, along with a magnetic bookmark and a paper bookmark.  The paper bookmark is where I am.  The magnetic bookmark is where I started at the beginning of the day.  The slip of paper, usually stuffed in an area that I have already completed, provides the page numbers of things that I might wish to quote.  Many times, I will re-read the page and have no clue what had struck me as being a subject to write about.

But I have seen so many discussions on Bible translations and mistakes and how we cannot trust what we read in the Bible.  Please, the changes in language over time, considering who wrote the Bible, considering our modern time when words change their meaning before the ink on the dictionary is dried…  Bible translation is not easy, and the examples given in the biography are key points to consider, and oddly, the biographer glossed over the thought process that Erasmus took, to a degree.

First, a bit about the first half of the book that is quoted above.  Erasmus of Rotterdam was, as the book states, a triple orphan.  He was born in Gouda.  (Note: To say Gouda properly, you need all the spit that you can muster and then some.  My dumb farm boy from Mississippi ears hears a sound like clearing your throat and then C-C-C-Cow-duh {like rolling an “R” but with a “G”}.  Well at least “good-ah” is very wrong.)  He only lived in Rotterdam for a short time.  His parents died of the plague and then the person who took care of him died.  He became familiar with the monks of the monastery at an early age, and he became noted as a brilliant student.  With not a penny to his name, he exceled in school, getting a full education and travelling throughout Europe.  He first went to college in Paris, then Oxford (Queen’s College), and he received his doctorate from the University of Turin in Italy.

Second, John Eck has a point, sort of.  If the Holy Spirit inspired the writers of the Bible, then why did they not use the highbrow, proper Greek?  The answer is rather simple.  The Bible was not written for the apostles to enjoy, but for us to read.  “Us” meaning those folks in all those churches as the church spread throughout the world.  Yet, in the late 1400s and early 1500s, there were few who could read.  In the first century, however, the business language was a simplified Greek, at least the language they understood when hearing it – thus the rapid spread of the Gospel as most of the New Testament was in that simplified Greek language.  Erasmus, in knowing this, was able to find some of Saint Jerome’s mistakes in the Latin Vulgate.

The biography uses a few examples to Illustrate the translation process.  In the Sermon on the Mount, the Greek text that Erasmus quoted from had the doxology that we always say at the end of the Lord’s Prayer, but Jerome did not have it.  Erasmus assumed that the doxology was not in the copy that Jerome had used.  The biography states that his assumption has been “sustained by modern scholarship.”  That is highbrow for finding older manuscripts that do not contain the “for thine is the kingdom and the power and the glory, forever.”  Thus, Erasmus surmised that the liturgy added those words at some point, but they were not in the original text.  I have seen those words added in Matthew 6, but not in any modern translations, not even the KJV.

The text from Matthew 4:17 is one of the mistakes that set off the Protestant Reformation.  Jerome translated this as doing penance instead of repenting (basically turning away from sin).  As time went on, Christians were told that faith in God was not enough, they had to do things.  One of those things was give additional money to the church.  A contemporary of Erasmus, Martin Luther wrote his 95 theses and placed them on the church door, wall, whatever.  Martin Luther wanted the indulgences (far beyond penance) to stop, if for no other reason than it was not biblical.  Erasmus agreed, but as Luther got embroiled in a political struggle that led to a new denomination being formed, Erasmus backed off from his support of Luther.  He cautioned Luther to be silent.

Erasmus never backed down from his beliefs, but he never left the Catholic church.  His “voice” changed, however.  His words had been forceful and radical in pleading that penance was not biblical, gaining him notoriety and getting him into hot water.  He insisted that we must repent of our sins instead of adding “works” to the equation.  His later works, after the Reformation had begun, were often in story form, even parables at times, conversations between two unnamed people, caricatures that he could deny meant any one person.  It seemed that Erasmus could understand the sinful nature of mankind.  He feared a united stand against Rome could lead to war.  There had already been death threats against Luther.  From his scholastic days, Erasmus had rubbed shoulders with many influential people and he knew how to “read a room.”

But what I got from this biography of Erasmus was nothing new for me.  The Bible is the inerrant Word of God.  As we study the Bible, it holds up.  The ancient manuscripts, many found since the time of Erasmus, prove that the Scripture has been carefully copied over the centuries.  Most of the “errors” have been spelling errors, which are easy to identify, and the language changes over the centuries, as in stating “the John” instead of stating “John.”

Critical modern scholarship backs up the Bible as we have it today.  And one of the many people that we can thank is Erasmus of Rotterdam (but born in Gouda).

But really, we can thank God.  God is going to see to it that His people, the elect who come to a saving knowledge of Jesus, get the right words at the right time.