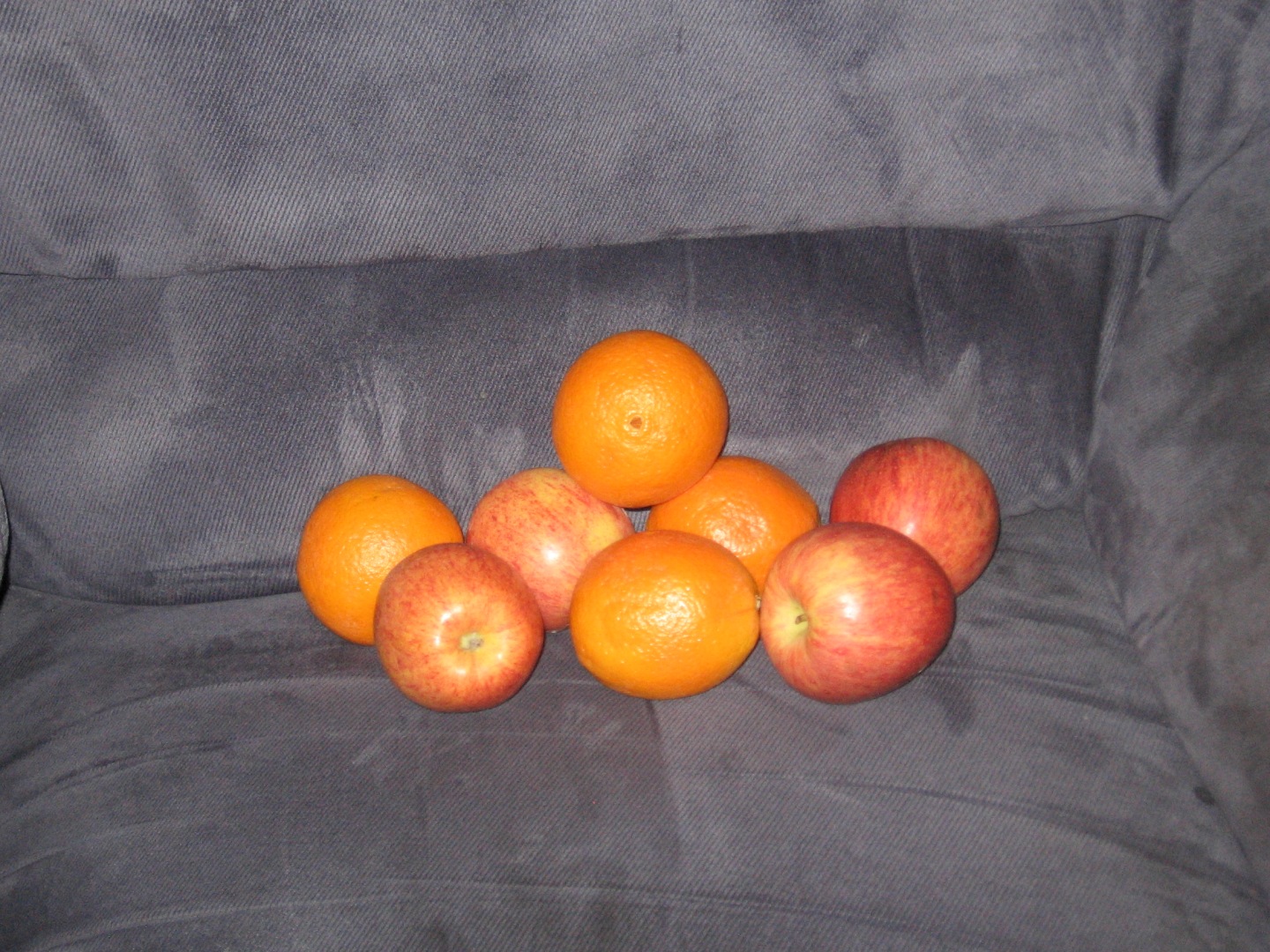 On one occasion an expert in the law stood up to test Jesus.  “Teacher,” he asked, “what must I do to inherit eternal life?”
“What is written in the Law?” he replied.  “How do you read it?”
He answered, “‘Love the Lord your God with all your heart and with all your soul and with all your strength and with all your mind’; and, ‘Love your neighbor as yourself.’”
“You have answered correctly,” Jesus replied.  “Do this and you will live.”
But he wanted to justify himself, so he asked Jesus, “And who is my neighbor?”
In reply Jesus said: “A man was going down from Jerusalem to Jericho, when he was attacked by robbers.  They stripped him of his clothes, beat him and went away, leaving him half dead.  A priest happened to be going down the same road, and when he saw the man, he passed by on the other side.  So too, a Levite, when he came to the place and saw him, passed by on the other side.  But a Samaritan, as he traveled, came where the man was; and when he saw him, he took pity on him.  He went to him and bandaged his wounds, pouring on oil and wine.  Then he put the man on his own donkey, brought him to an inn and took care of him.  The next day he took out two denarii and gave them to the innkeeper.  ‘Look after him,’ he said, ‘and when I return, I will reimburse you for any extra expense you may have.
“Which of these three do you think was a neighbor to the man who fell into the hands of robbers?”
The expert in the law replied, “The one who had mercy on him.”
Jesus told him, “Go and do likewise.”

“Søren Kierkegaard’s philosophy developed in reaction to the German idealist thinking that dominated continental Europe in the mid—19th century, particularly that of Georg Hegel.  Kierkegaard wanted to refute Hegel’s idea of a complete philosophical system, which deﬁned humankind as part of an inevitable historical development, by arguing for a more subjective approach.  He wants to examine what ‘it means to be a human being’, not as part of some great philosophical system, but as a self—determining individual.
“Kierkegaard believes that our lives are determined by our actions, which are themselves determined by our choices, so how we make those choices is critical to our lives.  Like Hegel, he sees moral decisions as a choice between the hedonistic (self-gratifying) and the ethical.  But where Hegel thought this choice was largely determined by the historical and environmental conditions of our times, Kierkegaard believes that moral choices are absolutely free, and above all subjective.  It is our will alone that determines our judgement, he says.  However, far from being a reason for happiness, this complete freedom of choice provokes in us a feeling of anxiety or dread.
“Kierkegaard explains this feeling in his book, The Concept of Anxiety.  As an example, he asks us to a consider a man standing on a cliff or tall building.  If this man looks over the edge, he experiences two different kinds of fear: the fear of falling, and fear brought on by the impulse to throw himself off the edge.  This second type of fear, or anxiety, arises from the realization that he has absolute freedom to choose whether to jump or not, and this fear is as dizzying as his vertigo.  Kierkegaard suggests that we experience the same anxiety in all our moral choices, when we realize that we have the freedom to make even the most terrifying decisions.  He describes this anxiety as ‘the dizziness of freedom’, and goes on to explain that although it induces despair, it can also shake us from our unthinking responses by making us more aware of the available choices.  In this way it increases our self-awareness and sense of personal responsibility.’”

Søren Kierkegaard (1813-1855) was a man of extreme contrasts.  His father passed down to him a mixture of piety and melancholy.  This moodiness caused him to break off his engagement to be married, not wanting to submit his bride to his moodiness.  The philosophy author that is quoted above took the life of Kierkegaard with some of his philosophy and deduced that Kierkegaard was wrought with anxiety, what Kierkegaard describes is the Christian view of free will.  Standing on the edge of a cliff and thinking of jumping is rather extreme, but as each temptation approaches us, we have a choice.

Oh, to be a procrastinator who let’s the ticking clock make many of his/her decisions.  In a sense, they make those decisions; they just like the excuse of the sands leaving the hourglass making the decision for them – something else, other than precious self, to blame.

Before I completely disregard the quoted author’s assessment, I must equivocate as I tried to do last week.  While John Stuart Mill is portrayed as a philosopher who uses the teachings of Jesus and disregarding Jesus, having not read The Concept of Anxiety, I cannot say for sure that Kierkegaard did not have struggles with anxiety.  Because Jesus says not to worry does not mean that we do not slip and fall on that part of our journey of faith.

Yet, having read a couple of Kierkegaard’s works, I do not picture someone that is totally neurotic.

Now, many consider Kierkegaard as the father of existentialism, followed by Friedrich Nietzsche, and if the follower is crazy then the father …  No, not buying it.

The author goes on to state that Kierkegaard held fast to his belief in God even though he accused the Danish national church of heresy.  To the author, this sounds like a man conflicted.  To me, I have even greater confidence in his sanity and his theology.  We should focus on what is good about our church and denomination, but we should also be realistic in how any organization, even Christian organizations, can degrade to the point of being in some ways heretical.  Someone bold enough to speak out against wrong decisions by the denomination should be mature enough to know that there will be a backlash.

But to this concept of anxiety, each of us has that with the decisions that we make.  The point is that we are faced with making choices.  Many of these choices are of little importance, many may not have a moral implication.

Of course, someone could argue that my silly argument is between ice cream or nothing.  So, if I introduce a tangerine or a mandarin orange as a sweet substitute, I have a problem.  If I just have a sweet tooth, I should go with the fruit, but if I have a GERD attack, the ice cream sandwich might be better.  Or I could take a few antacids and go to bed early, sufficiently propped up.

In that argument, I was presenting something less “life or death” than the choice of getting dizzy or jumping.

When there is no moral decision to make, having free will is great, unless you are among those that simply cannot make a decision.  Then, it is torture.

But when it is a moral decision, we need to carefully consider the ramifications.  Not sinning against God’s Laws is obvious, but when the choices are not spelled out, we need to consider which choice is the one that shows the most love for our neighbor.

My wife talked about a mutual friend recently.  The friend is not doing well, and I was torn up about not being able to help our friend.  My wife said that all that we could do was to hand them a fish; someone needed to teach our friend how to fish.

You might agree with the author that those types of choices afforded to us by our free will produce anxiety, but in that “anxiety” we must dig hard into learning what is the best for our neighbor in the long run.