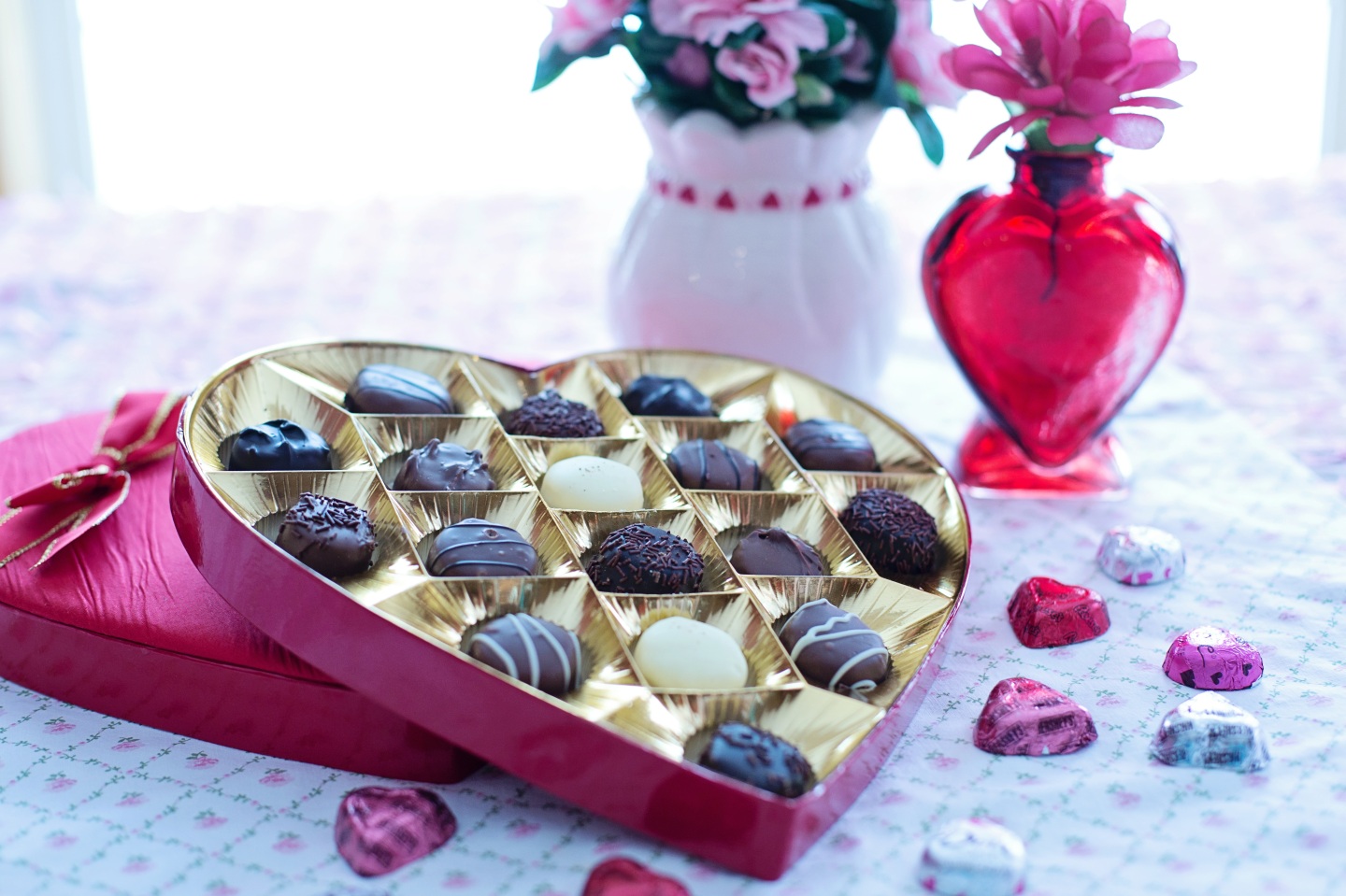 To Abiathar the priest the king said, “Go back to your fields in Anathoth. You deserve to die, but I will not put you to death now, because you carried the ark of the Sovereign Lord before my father David and shared all my father’s hardships.” So Solomon removed Abiathar from the priesthood of the Lord, fulfilling the word the Lord had spoken at Shiloh about the house of Eli.
When the news reached Joab, who had conspired with Adonijah though not with Absalom, he fled to the tent of the Lord and took hold of the horns of the altar. King Solomon was told that Joab had fled to the tent of the Lord and was beside the altar. Then Solomon ordered Benaiah son of Jehoiada, “Go, strike him down!”
So Benaiah entered the tent of the Lord and said to Joab, “The king says, ‘Come out!’”
But he answered, “No, I will die here.”
Benaiah reported to the king, “This is how Joab answered me.”
Then the king commanded Benaiah, “Do as he says. Strike him down and bury him, and so clear me and my whole family of the guilt of the innocent blood that Joab shed.

These things happened to them as examples and were written down as warnings for us, on whom the culmination of the ages has come. So, if you think you are standing firm, be careful that you don’t fall! No temptation has overtaken you except what is common to mankind. And God is faithful; he will not let you be tempted beyond what you can bear. But when you are tempted, he will also provide a way out so that you can endure it.

Praise be to the God and Father of our Lord Jesus Christ! In his great mercy he has given us new birth into a living hope through the resurrection of Jesus Christ from the dead, and into an inheritance that can never perish, spoil or fade. This inheritance is kept in heaven for you, who through faith are shielded by God’s power until the coming of the salvation that is ready to be revealed in the last time.

“Joab withstood the greatest test of his life, remaining absolutely loyal to David by not turning to follow after the fascinating and ambitious Absalom. Yet toward the end of his life he turned to follow after the weak and cowardly Adonijah. Always remain alert to the fact that where one person has turned back is exactly where anyone may be tempted to turn back (see 1 Corinthians 10:11-13). You may have just victoriously gone through a great crisis, but now be alert about the things that may appear to be the least likely to tempt you. Beware of thinking that the areas of your life where you have experienced victory in the past are now the least likely to cause you to stumble and fall.

“We are apt to say, ‘It is not at all likely that having been through the greatest crisis of my life I would now turn back to the things of the world.’ Do not try to predict where the temptation will come; it is the least likely thing that is the real danger. It is in the aftermath of a great spiritual event that the least likely things begin to have an effect. They may not be forceful and dominant, but they are there. And if you are not careful to be forewarned, they will trip you. You have remained true to God under great and intense trials— now beware of the undercurrent. Do not be abnormally examining your inner self, looking forward with dread, but stay alert; keep your memory sharp before God. Unguarded strength is actually a double weakness, because that is where the least likely temptations will be effective in sapping strength. The Bible characters stumbled over their strong points, never their weak ones.

We could spend a lot of time talking about temptations that have overtaken us.  But how about the ones that sneak up on us?

Joab stayed true to David during Absalom’s rebellion, but he followed Adonijah’s bid to take the throne when it belonged to Solomon.  David was at the end of his life.  Adonijah was older.  Why not Adonijah?  In a worldly sense, when looking at the line of succession for any royal family these days, there is a certain pecking order, but that was not God’s Will.  God does not follow the world’s rules.  Look at how many times, a younger son has taken the lead over the older son.

It may have seemed like such a little thing…

It may have seemed that it harmed no one…

The little white lies that we tell about the slight temptations that are of no consequence in the big picture are the cracks in the foundation beneath our feet.

I have them and I sure others do as well.

And how often do we get the green light to have that slight indiscretion from a loved one, a parent, a spouse?

But while we go to God for the heavy artillery to withstand those big temptations, we think we can handle the small ones on our own, or we think it is okay, since no one else gets hurt.

But we get hurt.  Our relationship with Jesus takes a hit every time we divert our eyes from Him.

We need to keep our focus on Jesus for the major temptations and the minor ones.  God does not use a scale when He decides whether to help us.  He helps us when we trust Him.  His help is always available, but we only tend to go to Him when we truly trust Him.