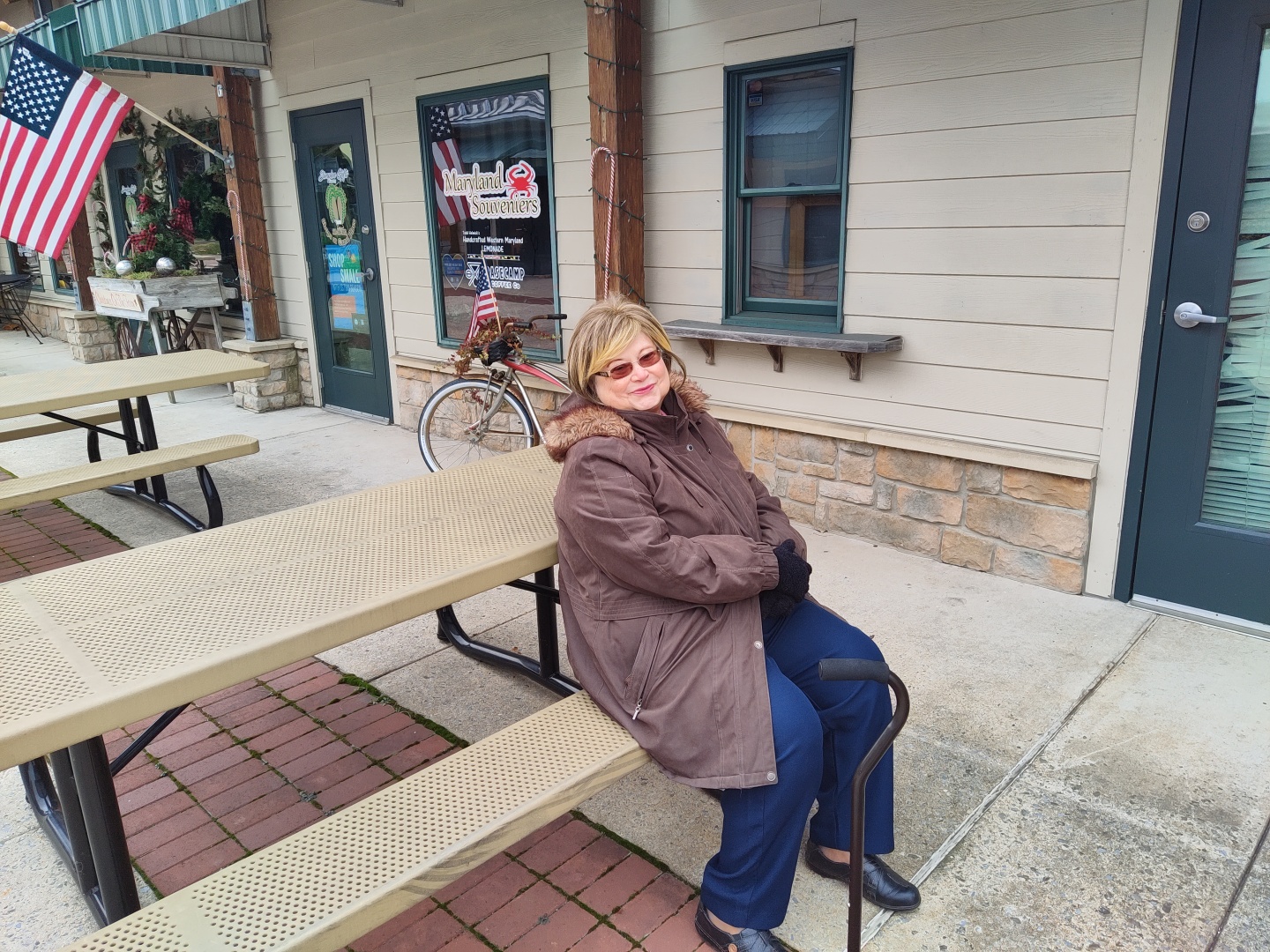 Then the Lord God made a woman from the rib he had taken out of the man, and he brought her to the man.
The man said,
“This is now bone of my bones
and flesh of my flesh;
she shall be called ‘woman,’
for she was taken out of man.”
That is why a man leaves his father and mother and is united to his wife, and they become one flesh.

She watches over the affairs of her household
and does not eat the bread of idleness.
Her children arise and call her blessed;
her husband also, and he praises her:
“Many women do noble things,
but you surpass them all.”
Charm is deceptive, and beauty is fleeting;
but a woman who fears the Lord is to be praised.
Honor her for all that her hands have done,
and let her works bring her praise at the city gate.

“Simone de Beauvoir was also an existentialist, believing that we are born without purpose and must carve out an authentic existence for ourselves, choosing what to become. In applying this idea to the notion of ‘woman’, she asks us to separate the biological entity (the bodily form which females are born into) from femininity, which is a social construct. Since any construct is open to change and interpretation, this means that there are many ways of ‘being a woman’; there is room for existential choice. In the introduction to The Second Sex de Beauvoir notes society’s awareness of this ﬂuidity: ‘We are exhorted to be women, remain women, become women. It would appear, then, that every female human being is not necessarily a woman.’ She later states the position explicitly: ‘One is not born but becomes a woman.’
“De Beauvoir says that women must free themselves both from the idea that they must be like men, and from the passivity that society has induced in them. Living a truly authentic existence carries more risk than accepting a role handed down by society, but it is the only path to equality and freedom.”

Simone de Beauvoir (1908-1986) was highly controversial.  Her book, The Second Sex, and maybe others, were banned by the Catholic church.  She received political attacks from both the left and right.  Yet, today, although highly misinterpreted, you can see her concepts twisted into the modern gender identity issue.  The editor of the quoted book on philosophy is careful to note, however, that she is speaking of femininity, and not the biological aspects of being a woman.

In most cultures in the world, the woman has been the passive gender.  As women have asserted themselves into the business world, they have often gone the opposite direction.  As de Beauvoir warns, they have tried to become more manly, more aggressive, ruthless, etc., than most men, just to prove that they are in charge.  De Beauvoir is suggesting that as a woman “becomes” a woman, she needs, even though there is risk, to break from the passive role, but not to the point of totally destroying her femininity.

I was perplexed in reading the entire article on Simone de Beauvoir.  She was a phenomenologist until she met Sartre, becoming his lifelong ‘companion.’  Since he was an existentialist, she bridged between the two branches of philosophy.

But her concept of femininity being a social construct seems quite valid.  I grew up with the phrase, “Nice girls don’t smoke, drink, or chew, and don’t go out with boys that do.”  The origin of that poetic line is muddled, but it was in print in a few variations in the mid-1900s.  There is much about being a woman, especially the distinction of being a lady, that is taught, and while many aspects of lady-like behavior is universal, there are differences from one culture to the next.  But there is practically nothing of it that is innate.  Being a lady, a woman who is decidedly feminine by the culture’s standards, is indeed something that’s existence is carved out for oneself.

I have been in the presence of many women who were true ladies, those that come close to the description of a woman of noble character in the second half of Proverbs 31, only the ending quoted above.  When you are in their presence, you are struck by their femininity and their strength and especially how they are comfortable in their own skin.  They command the room without saying a word, and you cling to those words once they speak.  The turn toward manliness in the feminism movement ruins all that.

Yet, it seems that while she wishes to break the mold of what a woman is, that is the aspect of femininity, she only means to allow women a place at the table for philosophical discussion and other matters of intellect.  She does not wish for women to act like men.  And she does not discuss the biology of a woman being in doubt.  People can take her words out of context and use their misinterpretation as an excuse, just as many people do the same thing with Scripture.

Having Jesus Christ in your heart makes a great difference in your outlook toward dealing with the world around us.  We gain great strength from God.  But much of a woman’s strength is in her femininity.  When that true lady feels she has to be more manly to fit into the corporate world, she loses that strength that comes from being a lady.