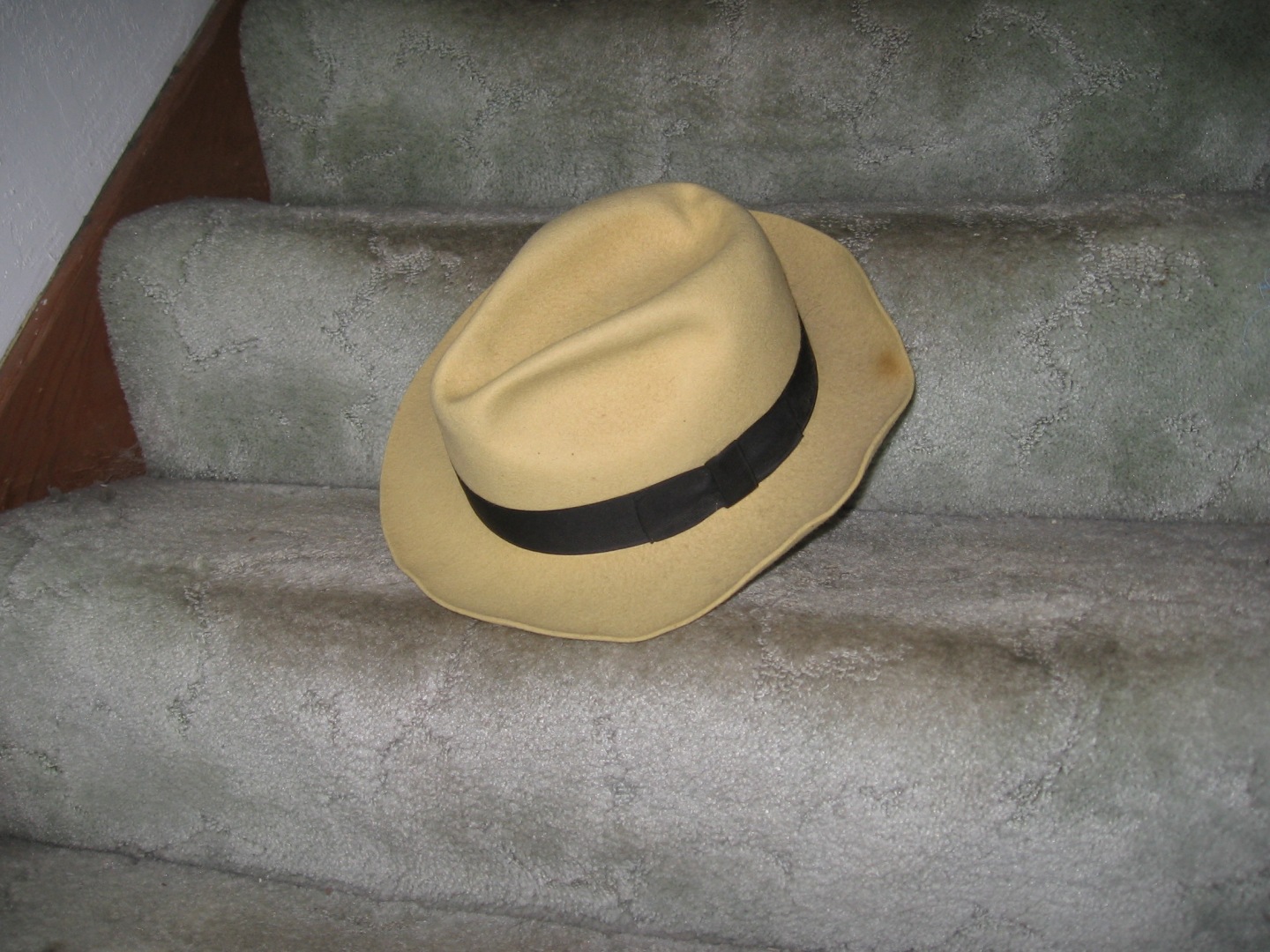 I’m Detective Staff Sergeant Deviled Yeggs.  I work homicide in the big city of Tracy.  My partner is Jim Wednesday.  But for the summer, Poached Yeggs, my nephew and fellow homicide detective, has teamed with Jim on the ordinary cases.  I have been “partnered” with my daughter Sophia, who is learning police procedures this summer, not bad for someone who will enter the eighth grade at summer’s end.  We have mostly been working cold cases.  By studying old cold case reports, she gets to learn everything that a detective sifts through to figure out the case.  In working with Sophie, I have learned that she can rethink a particular case from several angles, coming up with ideas that I never thought of.

“Daddy?  Daddy?” Sophie asked softly.  “What are you thinking about?”

I had been thinking about my smart daughter who wants to be a detective.  I couldn’t say that. “I was wondering what your Mom will fix for supper.  This second summer term means that she has no classes to teach.  What about you, Sweetie?”

She scrunched her nose, “I found a mistake in one of your old cases, but I have a lead that could fix that.”

“You must be mistaken yourself.  I am not perfect, but I stick to the police procedures.  It must be one of Jim’s mistakes.  And why are you calling me ‘Daddy’?  You have been calling me ‘Dad’ since you turned thirteen.”

“The case is from before Jim was promoted to detective.  You were the lead detective.  It would be your mistake even if someone else made it.  And I know that you like for me to call you Daddy.  I did so to soften the blow of your mistake.  Besides, we are the only two in the room.”

Sophie had forgotten that Captain Hart occasionally listened in through the mirrored wall, since my office was one of the interview rooms.  I hope he had paperwork to do.  At that moment, I heard something over the speakers tied to the observation room, “I am doing my paperwork in the observation room, Daddy, and I am very interested to see what my star detective has found,” Captain Hart said.

Sophie giggled, having no idea that a major mistake could get me in deep trouble.  She pulled the file from her briefcase.  “This is the suffocation death of Constance Kaserne.  You wrote down, death by pantyhose.”

I cleared my throat.  I said, “That was my first case where I was the lead.  We suspected foul play, but we never ruled out suicide.  It just seemed like a strange way to go.  She had panty hose that had been soaking in some kind of solution.  When we peeled off the pantyhose, the hose had formed a perfect replica of her face.  We investigated all the drama programs in the area and the people who make death masks.  I cannot believe there is a market for a copy of your dead aunt’s face after she died.”  Then turning to Sophie, “What is the mistake that you think that I made?”

Sophie read through her notes.  “You say in the interview with her brother that he claimed to have an alibi for the time of the suspicious death, but there is no evidence here to state that you checked out the alibi.”

I again cleared my throat.  I wondered what had made the air so dry.  “Of course, I checked out the alibi.  Where, ummm, where did he say that he was?”

Sophie said, “It says here that he went to Stout County to meet a girlfriend.  I called Tuesday Wednesday and she checked the files.  The girlfriend is still a prostitute in Stout County.  She thinks that having her testify as to an alibi would be flimsy at best.”

I asked, “I cannot remember all the details of the case.  It was a long time ago.”

“There is probably no way that we could check out such an alibi now.  From what I remember, she and her brother were the only family they had left.  What made you look at that case anyway?”

“I made detective sergeant, obviously.”

I thought for far too long.  Then it dawned on me.  “Sophie, Constance Kaserne was murdered a couple of days before you were born.  Sweetie, I am sorry.”

“Don’t be, Daddy.  You were distracted.  You thought you had checked out the alibi.  You had his interest in her death listed as constant hovering over his drinking problem.”

“Yes, yes, yes, it is coming back to me.  She badgered him, according to the neighbors.  He was intoxicated most of the time.  He became abusive at times, physical.  He was constantly asking for money, and I noted that her name was appropriate, Constance Kaserne, constantly concerned for her brother.  I wanted to pin the murder on him.  He had some chemical lab experience, and he hated his sister, just loved her money a bit more.  But, Sophie, I do not know if we can work the issue out on that case.”

Then Captain Hart said over the speakers, “I fire people here; you don’t, Yeggs.  I am waiting until I see what future Lt. Yeggs came up with.  I am sending patrolman Weiss in.”

Wise Guy came into the room with the evidence box and placed it on the table.  “Your daughter realized that she could not be in the middle of a chain of custody argument in court, so she had me sign for a photograph in a cold case evidence box in the 249th precinct.  Your daughter cross-referenced the time of death with bar fights on the far side of town.  The blotter report with associated evidence was held in the 249th precinct regarding a bar fight that might have turned deadly, but the guy pulled through.  The only photo from a security camera of the assailant is in this envelope here.”

Then Sophie pulled a photo of Constance’s brother from the evidence box of her cold case.  “The photo in the bar does not show enough of his face to recognize him, but he is wearing the same jacket in each case.  I suppose the spring in which I was born was late in coming.  It’s a brown jacket with an odd stain on his right collar.  The stain matches.  This nails him for assault and with his alibi blown, since he was not with a hooker in Stout County all night, you may just have him from murder.  I didn’t touch anything, Daddy.  I will leave that for you to close your first case as lead detective.”

And Captain Hart said over the speakers, “And I’m not firing either one of you.  I just wish they would let me hire the prettiest little 13-year-old in the city.”

Sophie shrugged, “I saw that she died two days before I was born.  I felt a connection and for her sake, I wanted closure.”

I embraced her and kissed her forehead a few times.  “Oh, Sophie, you may become a great policeman, but you will probably conquer mighty foes whatever career you enter.”

Kaserne is German for Barracks.  I worked at a variety of kasernen in the three years I was there.

There are not 249 precincts in the big city of Tracy.  I was assigned to the 249th Combat Engineering Battalion (Heavy) when I was in Europe.  Just a shout out to all who were part of the Black Lion Battalion.