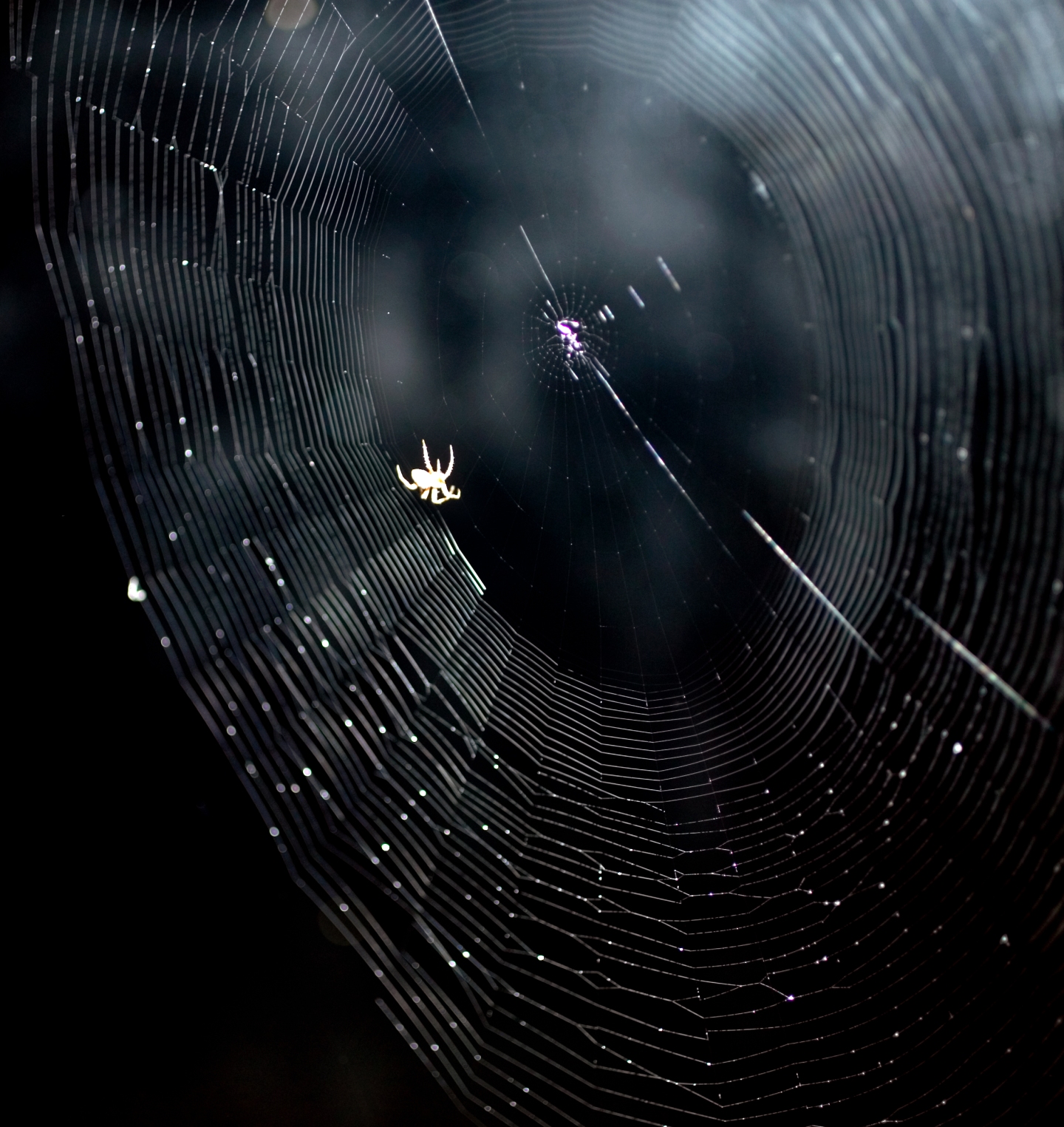 The Lord God took the man and put him in the Garden of Eden to work it and take care of it.

“In her book Beast and Man, published in 1978, the British philosopher Mary Midgley assesses the impact the natural sciences have on our understanding of human nature. It is often claimed that the ﬁndings of the sciences, particularly those of palaeontology and evolutionary biology, undermine our views of what it is to be human. Midgley wants to address these fears, and she does so by stressing both the things that set us apart from other animals and the things that we share with the rest of the animal kingdom.
“One of the questions that she tackles is that of the relationship between nature and culture in human life. Her concern is to address the fact that many people see nature and culture as somehow opposed, as if culture is something non-natural that is added onto our animal natures.
“Midgley disagrees with the idea that culture is something of a wholly different order to nature. Instead, she wants to argue that culture is a natural phenomenon. In other words, we have evolved to be the kinds of creatures who have cultures. It could be said that we spin culture as naturally as spiders spin webs. If this is so, then we can no more do without culture than a spider can do without its web: our need for culture is both innate and natural. In this way, Midgley hopes both to account for human uniqueness, and also to put us in the larger context of our evolutionary past.”

Mary Midgley (1919-2018) sees the problem with evolutionary thought and then takes a wrong turn.  She sees that we have similarities with other species, but we strive to have a culture, some sort of civilized structure.  This flies in the face of Richard Dawkins ideas that mankind is just one of many species and none of them have a purpose in life.  She debated Dawkins and for much of the time after, she would poke at him through the media.

Yet, instead of turning to God, it seems she invented her own religion, one of environmentalism.  You can see forms of worship used during Earth Day festivities and protests to improve our response to “Climate Change.”  These worship services are probably what the modern followers of “Mother Earth” imagine the ancient false god worship was like.  It is quite unmistakable as a type of worship.

But why the ABC approach? (Anything But Christ)

Many who are non-believers state that we tried Christianity already and it did not work, but they themselves never did.  It is one of those lies that once told often enough, people start believing it.

Capitalism is often thought of as being the economic system of Christian nations.  Capitalism promotes greed and “anything for a dollar” including stripping nature of whatever is necessary to make the dollar.

While that “definition” of capitalism in the previous paragraph can be borne out of history, the true believer would not cheat his next-door neighbor.  And a believer would try to be a good steward to the environment around their property.

Yet, those who say they are Christians in order to virtue signal are capable of any sort of nastiness.  I once met a dentist that boldly said that he was trying out churches because the small community that he moved into would not do business with you unless you were a member of one church or another.  I pray that he eventually found a different reason to join a church.

Even the best of Christians is not perfect, but the stereotype portrayed by the media of a Christian these days is not a flattering one.

Mary Midgley saw that evolution was a belief that life itself was a random collection of evolutionary steps without purpose.  She fought against that concept in that, as her metaphor of a spider web illustrates, our culture is a natural part of who we are.

Yet, her detour placed us just above the spider in the evolutionary system.  She never dug into the concept of why we have this burning desire to find our purpose.  Yet, she found her purpose, in protecting the environment.  That is admirable.  In a way, it is fulfilling God’s assignment to Adam in the Garden of Eden, to have dominion over creation.

In a true Christian sense about doing anything is that we have dominion by managing and serving what we are in charge of.  Having dominion should never be about oppression, tyranny, or the authority to destroy.  When it comes to the environment, we should be reasonably good stewards.  A good forester, not necessarily a Christian forester, will replant as the land is cleared of its useful trees.  They simply do not clear cut and leave.  While this is simply a good practice and understood as such, we could look at other industries to find those that are good stewards and those who are not.

Yet, in finding that we have purpose, finding it in maintaining a culture is shortsighted.  The essence of a loving culture, one that loves its neighbors, can be found in God.  Finding a more elaborate spider web is falling far short.