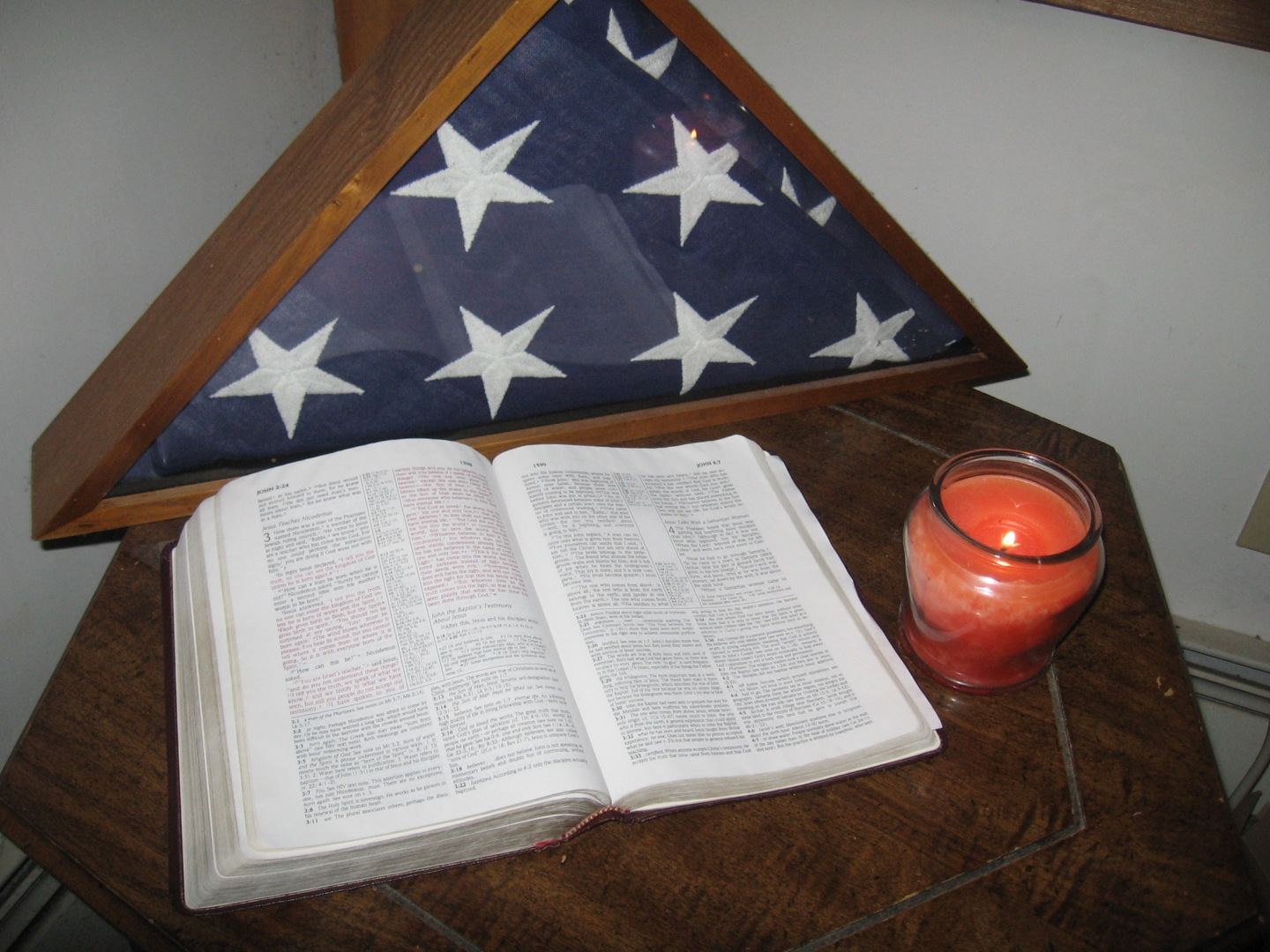 People of Israel,” declares the Lord, “I am bringing a distant nation against you— an ancient and enduring nation, a people whose language you do not know, whose speech you do not understand.

For you write down bitter things against me and make me reap the sins of my youth.

And the remaining trees of his forests will be so few that a child could write them down.

“For Derrida, différance is an aspect of language that we become aware of thanks to writing. Since ancient Greek times, philosophers have been suspicious of written language. In Plato’s dialogue, the Phaedrus, Socrates tells a legend about the invention of writing, and says that writing provides only ‘the appearance of wisdom’ and not its reality. Writing, when philosophers have thought about it at all, has tended to be seen simply as a pale reﬂection of the spoken word; the latter has been taken as the primary means of communication. Derrida wants to reverse this; according to him, the written word shows us something about language that the spoken word does not.
“The traditional emphasis on speech as a means of transmitting philosophical ideas has fooled us all, Derrida believes, into thinking that we have immediate access to meaning. We think that meaning is about ‘presence’-when we speak with another person, we imagine that they make their thoughts ‘present’ for us, and that we are doing the same for them. If there is any confusion, we ask the other person to clarify. And if there are any puzzles, or aporias, we either ask for clariﬁcation, or these simply slide past us without our noticing. This leads us to think that meaning in general is about presence-to think, for example, that the real meaning of ‘cat’ can be found in the presence of a cat on my lap.
“But when we deal with a written text, we are freed from this naive belief in presence. Without the author there to make their excuses and explain for us, we start to notice the complexities and the puzzles and the impasses. All of a sudden, language begins to look a little more complicated.”

The first Scripture is talking about the people of Judah being exiled, but it also highlights the fact that language becomes a barrier at times.  The remaining Scriptures all speak of writing something down.  The first two verses in the Bible that have both “write” and “down” are instruction from the Lord to Moses, in Exodus and Deuteronomy.  The Lord wanted the people to have the Law written down so that there would be no loss of meaning or context.

Jacques Derrida (1930-2004) had enough interesting philosophical views that I could spend a few weeks on it, but I focused on his thoughts regarding the written word.  It is as if his philosophy is in direct opposition with that of Almighty God.

God gave us the Scripture so that we know what He was saying, and Derrida says that there is an inside for every text and there is nothing outside that text.  To resolve the conflict, God created all things and there is no outside when considering the sphere of influence of the Bible.

Yet, there is contextual understanding of Holy Scripture.  As language changes, some words do not mean the same that they used to mean.  The author meant one thing (in this case God, who used many earthly writers to put down His thoughts).  But the reader in a time a few thousand years later might easily misinterpret the meaning of a passage.

For an example, one of the most memorized and quoted verses of the Bible is John 3:16. – “For God so loved the world that he gave his one and only Son, that whoever believes in him shall not perish but have eternal life.”

What is meant by the word “believe?”  Some people believe that Jesus might, sort of, could have, existed 2,000 years ago.  Does that count?  No?!  Okay then, we have a large portion of the Christian community today that believes that you have to firmly believe that Jesus existed, that He rose from the dead and sits at God’s right hand.  Is that enough?  You want more?!  Okay, a lot of people talk about the difference in head knowledge (knowing some historical facts) and heart knowledge (believing that Jesus makes a difference in your life).

But what does that mean and how do you get God within you so that God makes a difference in your life?  C. S. Lewis said that we really do not know whether we believe in a thing unless that belief becomes a life or death matter.  He used the example of tying a package that you wish to send in the mail with a cord versus hanging from the edge of a cliff by a rope.  We can believe that the cord, or rope, will hold fast.  But the belief in the corded box is not the same as the belief in the rope that we are hanging from (repelling down the cliff, not from a gallows).

The missionary told the story and then countless pastors have said their version, but a Bible translator was with a remote tribe and they had no word for “believe.”  A young man climbed onto the porch of the missionary’s home and he said, “I am placing my entire weight in this chair.”  The missionary then had his “word” for belief, putting everything in your life into that one thing and not holding anything back.

Now, we are getting closer to the meaning of “believe.”  As some people have noted, the Greek word in the original text of John 3:16 can mean both believe and trust.  We can believe that Jesus is alive and He cares for us, but we can also trust in the care that Jesus provides, trusting in Jesus with our lives.

And while Derrida may have been cynical about his philosophy, we can take this high approach to his principle.  We can trust the translators of the Bible so that the changes in language do not get the words from previous translations to mean something that was not intended.  We can trust that when we have concerns or questions, the Holy Spirit can guide us, usually by guiding us within the Scriptures, to verses that explain what we are searching for with the correct wording that meets our mental framework.

But notice that Derrida’s différance is misspelled.  Even Derrida’s mother complained that it was misspelled.  Derrida did so on purpose.  His version of “difference” is that we might differ, but we should defer, defer to what the author meant instead of what the word conveys to us.

Viva la difference may mean in present society to revel or celebrate the differences among us, but in deferring the meaning of the Bible back to the original author, who is God, we avoid the “differences” altogether.  Because “Jesus Christ is the same yesterday, today, and forever” (Hebrews 13:8).