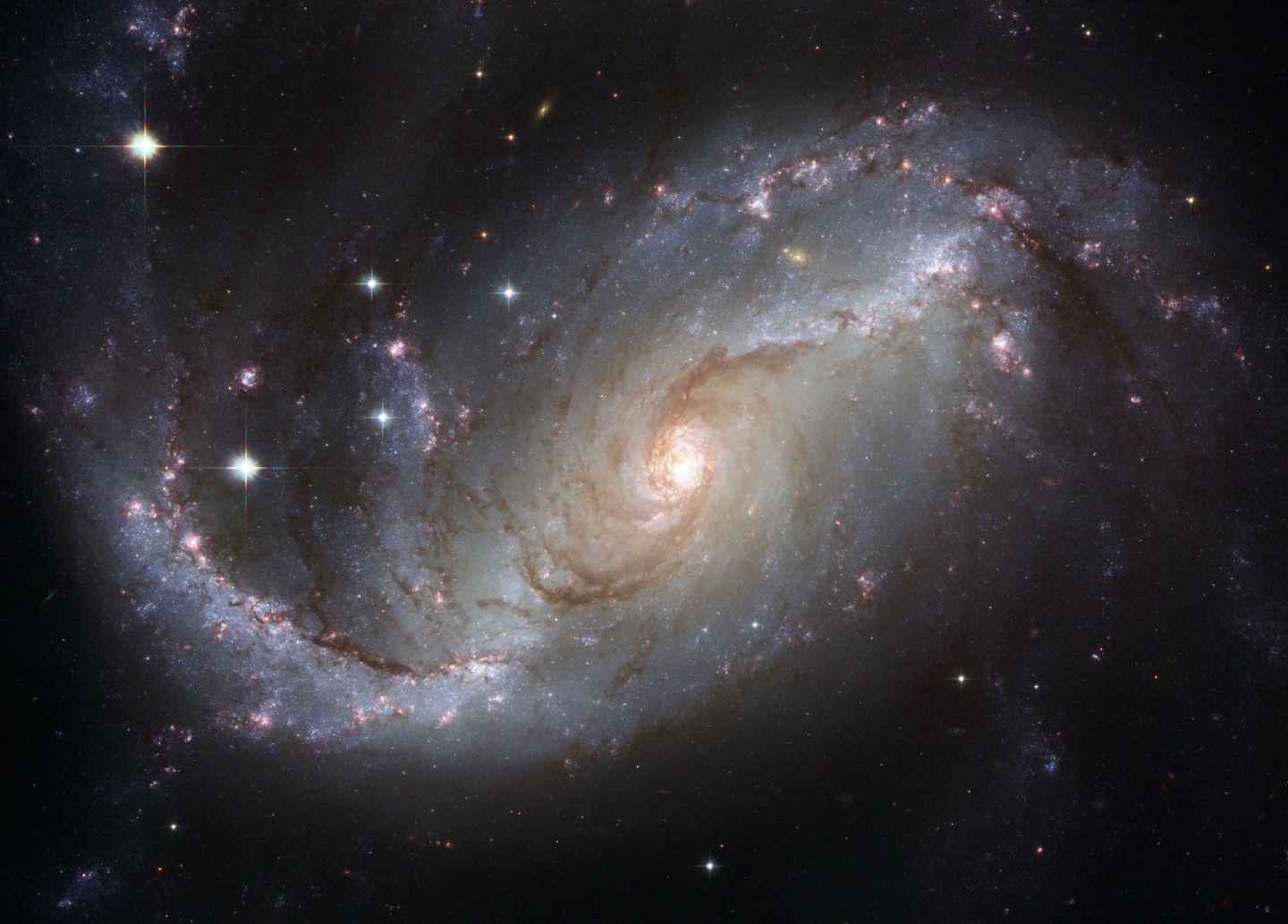 After all this, the Lord afflicted Jehoram with an incurable disease of the bowels. In the course of time, at the end of the second year, his bowels came out because of the disease, and he died in great pain. His people made no funeral fire in his honor, as they had for his predecessors.

Three days before this post was written, I had the worst IBSC attack that I have ever had.  What had provided me with a little relief did not work.  It was relentless and the pain intensified for about one entire day, from mild pain one evening before bed until the pain was so intense that I thought I would have to go to the ER.  Maybe it was something worse?  My wife and I think that I had a meal where some ingredient had something in it that I should not have eaten.  Now to find out what it was…

At one point, I even thought of giving myself an enema.  I had no equipment to give myself an enema.  But the idea rushed thoughts back to my head that had not been there for a long, long time.  An enema was my mother’s favorite remedy for anything in the digestive tract.  I had an undiagnosed hernia, at least the surgeon said that I had to have had it my entire life, and things would get bound up.  In a very cruel way, the enema would get the problem unbound, loosened, and I would be back to normal.  My mother insisted that it be as painful as I could withstand it.  She thought pain was necessary.  And after I had it done to me, she had me do it to myself, as long as she heard the moans and groans from outside the bathroom door.  Psychologically that felt worse.  I was inflicting pain upon myself.

Then, I thought of an old comedy routine.  Maybe this would fit into that realm.

News anchor: Weekend Update recognizes its obligation to present responsible opposing viewpoints to our editorials.  Here with an editorial reply is Emily Litella.
Emily Litella: What is this in the Sermon on the Mount about Loving your enemas.  Enemas are terrible things!  They hurt people!  The pain goes on and on.  Sometimes they don’t even work and you have to do the whole thing over again with even more pain!  There must be a better way of doing this.  You could have them drink milk.  But to have a religion based on loving your enemas… I can’t see the sense in it!
News anchor: Ms. Litella, Ms. Litella, Jesus said, “Love your enemies.”  Love your enemies.  He said nothing about enemas.
Emily Litella: Oh, that’s different. …  …  … Nevermind.

“You have heard that it was said, ‘Love your neighbor and hate your enemy.’ But I tell you, love your enemies and pray for those who persecute you, that you may be children of your Father in heaven. He causes his sun to rise on the evil and the good, and sends rain on the righteous and the unrighteous. If you love those who love you, what reward will you get? Are not even the tax collectors doing that? And if you greet only your own people, what are you doing more than others? Do not even pagans do that? Be perfect, therefore, as your heavenly Father is perfect.”