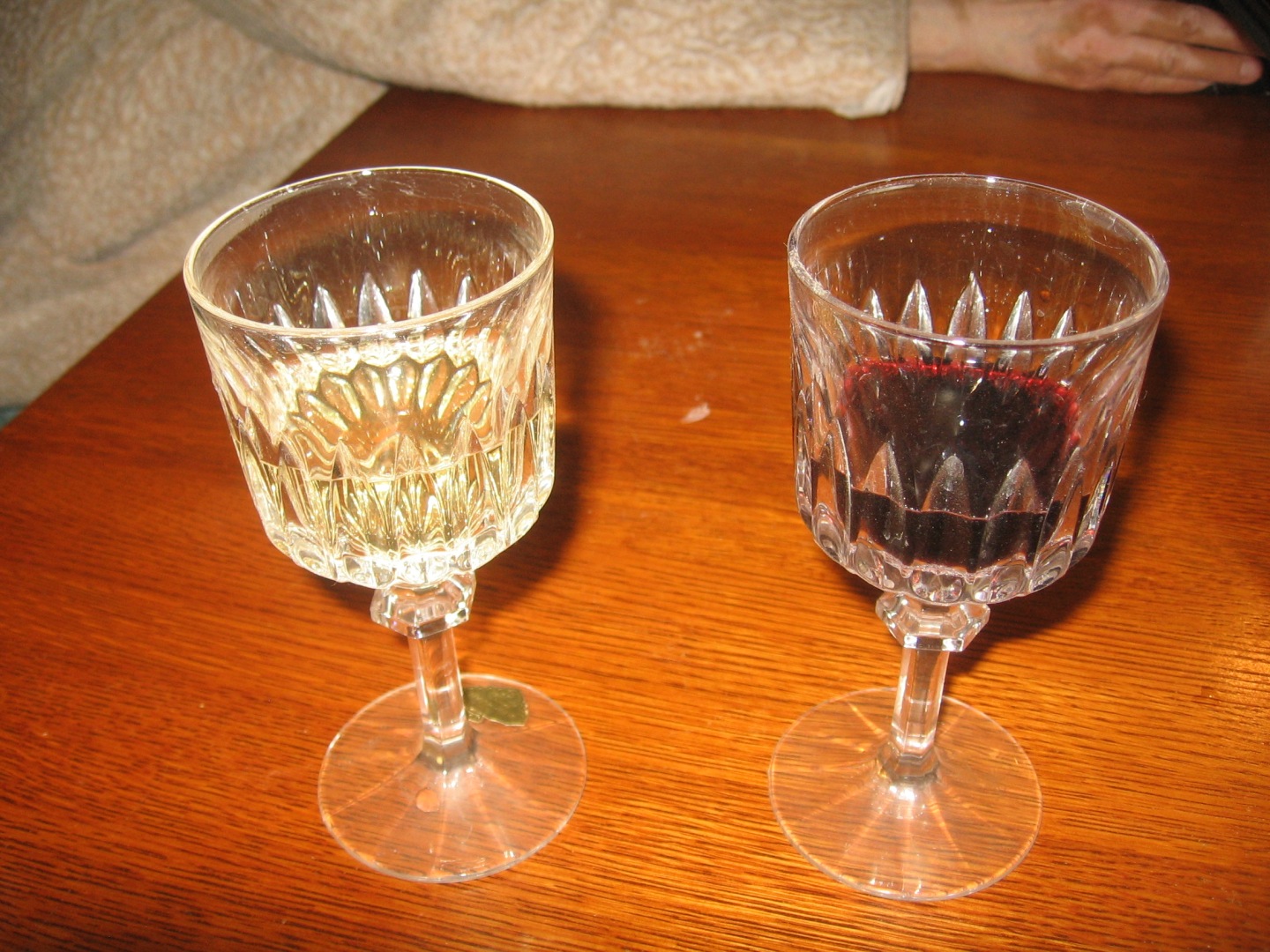 Lord, who may dwell in your sacred tent?
Who may live on your holy mountain?
The one whose walk is blameless,
who does what is righteous,
who speaks the truth from their heart;
whose tongue utters no slander,
who does no wrong to a neighbor,
and casts no slur on others;
who despises a vile person
but honors those who fear the Lord;
who keeps an oath even when it hurts,
and does not change their mind;
who lends money to the poor without interest;
who does not accept a bribe against the innocent.

Whoever does these things
will never be shaken.

“When I was coach of the Indianapolis Colts, we evaluated a lot of draft prospects coming out of college. Sometimes a player would have plenty of experience, talent, and skills—and would perfectly ﬁt a need on our team. But in spite of all those qualiﬁcations, we still wouldn’t draft him if we had written DNDC next to his name on the evaluation form. That’s because DNDC stands for ‘Do Not Draft [because of] Character.’ No matter how qualiﬁed a prospect was, spending a draft pick on someone with a lack of character could be a costly mistake.
“Not everyone realizes the importance of character. In the NFL and in American culture, there’s often an undue emphasis on results. To many, it doesn’t matter what kind of person you are as long as you can get the job done. It doesn’t matter whether you follow the rules or break them, as long as you come out on top. Moving up is more important than the way you move up. And in that environment, it’s easy to think that if everyone else is trying to get a competitive advantage at all costs, then you have to join in or lose out. After all, in a results-oriented world, results matter most.
“But an emphasis on results over character, even if it pays off in the short term, usually creates long—term problems. In the NFL, this kind of mistake in the draft process can eventually disrupt a team, impacting its work ethic and stability. And this applies to much more than competitive sports. In any area of life, the character of a few affects the well-being of many.
“You will never lose by emphasizing character over results. Everyone wants success, but if it comes at the expense of integrity and honor, the cost is too high. Choose what truly matters most: to be successful not just in what you do, but in who you are.”

I took classes on looking for a job when I was involved in my first lay off.  The entire site was closing, and they worked the classes into the severance package of the contract.  One thing that you never did was drink alcohol during the interview process, even at a social meal.  It showed that you had poor character.  When I got my last fulltime job, the interview process had been so ridiculous up to the dinner where I would meet my future boss, who arrived at the restaurant decidedly drunk, I decided to have a glass of wine with my meal.  I thought that anyone who knew that was a no-no would not wish to hire me.  Frankly, I needed a job, but I did not wish to be hired by them.  But they gave me an offer because they saw me take the drink of wine, thinking that I would fit in.  I never really did, but I worked for them for nearly twenty years.  I had some of the worst bosses that I ever had.  They rated character well-down on their lists of priorities, and maybe never getting the manager of a profit center position under them was due to having character.

But my wife and I still shake our heads at traffic.  She will lament that no one knows how to drive, but I correct her.  When the policeman is parked near the intersection, no one runs the stop sign or red light.  When a policeman is nearby and not hidden, no one drives over the speed limit.  No one weaves from lane to lane, causing others to drive onto the shoulder to avoid an accident, if a policeman has been spotted.

They know, but the rule of society today is very simple – Do Not Get Caught.

I grew up in a time when everyone was taught that God knows whether the police knows or not.

But lately, I have been made aware of high school students that daydream all day and never get their homework done.  Since some is done over the internet, the parents do not always have a means to check.  And by the time the child reaches that age, they should know better, but if they don’t get caught …  The fact is they did not think it through.  They get passing grades on the test, but they flunk the class due to incomplete homework and no class participation.

These children have dishonored their parents, dishonored God, and ruined their own reputations, for what?  They had to sit through the class anyway.  Why not learn something?

When it is all for you and no one else’s feelings are considered, you might win the prize, but you have few people that are cheering.

All of this comes down to character.  In a very real way, character is part of loving your neighbor.  If you act respectfully, you will have shown honor to those around you.  If you obey the rules, including doing your homework, others around you will feel more comfortable being near you.  It shows that you can be responsible, that you can be trusted.

And what does the king (a parable of God at the judgment seat) tell those who made their gifts of wages grow in the king’s absence, “Well done, my faithful servant.”  God sees everything, and He wishes to tell each of us “Well done.”