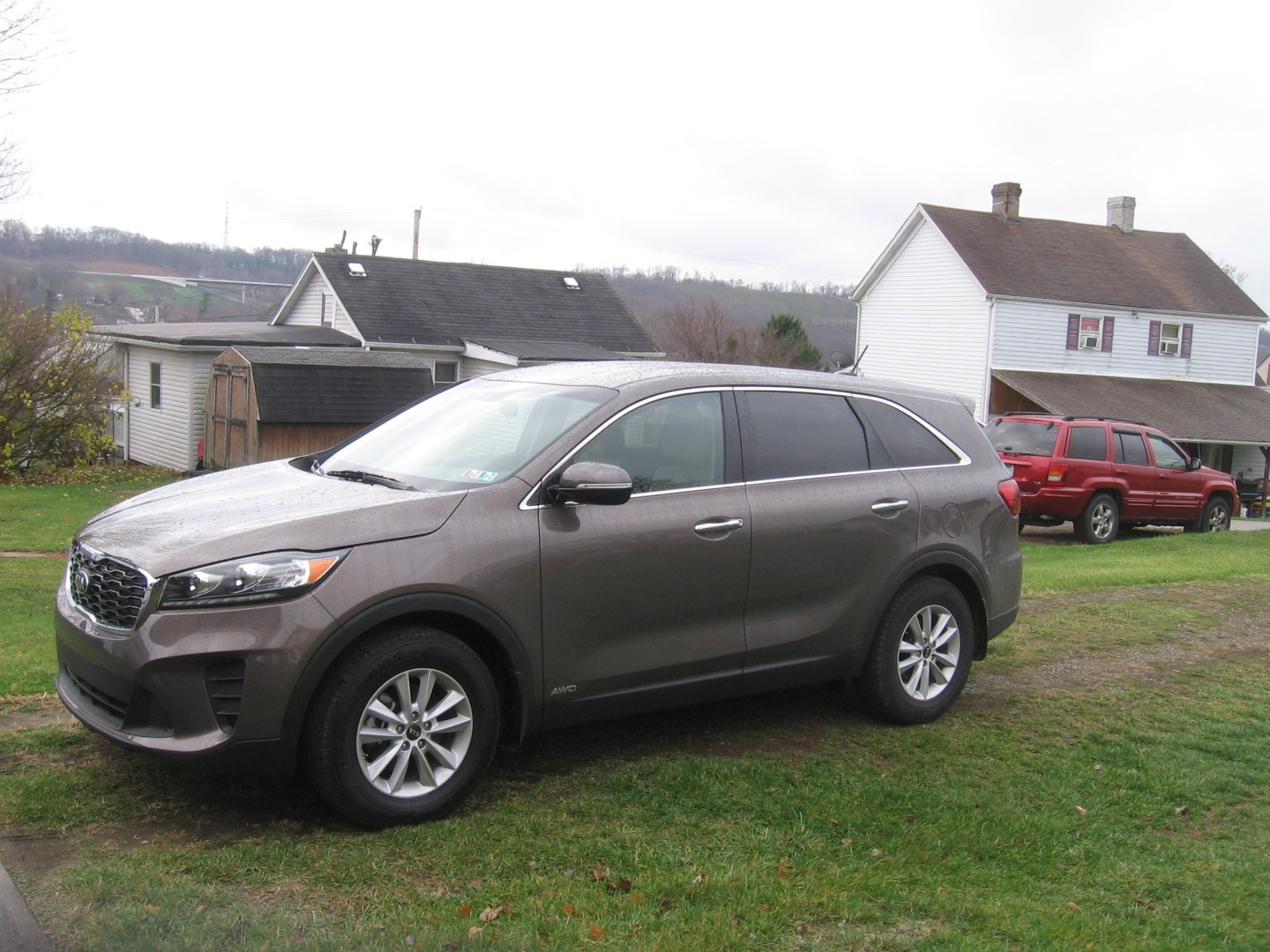 I sent him this reply: “Nothing like what you are saying is happening; you are just making it up out of your head.”
They were all trying to frighten us, thinking, “Their hands will get too weak for the work, and it will not be completed.”
But I prayed, “Now strengthen my hands.”
One day I went to the house of Shemaiah son of Delaiah, the son of Mehetabel, who was shut in at his home. He said, “Let us meet in the house of God, inside the temple, and let us close the temple doors, because men are coming to kill you—by night they are coming to kill you.”
But I said, “Should a man like me run away? Or should someone like me go into the temple to save his life? I will not go!” I realized that God had not sent him, but that he had prophesied against me because Tobiah and Sanballat had hired him. He had been hired to intimidate me so that I would commit a sin by doing this, and then they would give me a bad name to discredit me.
Remember Tobiah and Sanballat, my God, because of what they have done; remember also the prophet Noadiah and how she and the rest of the prophets have been trying to intimidate me. So the wall was completed on the twenty-fifth of Elul, in fifty-two days.

Mattaniah son of Mika, the son of Zabdi, the son of Asaph, the director who led in thanksgiving and prayer; Bakbukiah, second among his associates; and Abda son of Shammua, the son of Galal, the son of Jeduthun.

The wind blows wherever it pleases. You hear its sound, but you cannot tell where it comes from or where it is going. So it is with everyone born of the Spirit.”

“ ‘The wind blows wherever it pleases,’ Jesus said to Nicodemus. ‘You hear its sound, but you cannot tell where it comes from or Where it is going.’ And so I have found, as I look for God in the everydayness of life. ‘Aha’ moments catch me by surprise: a surge of gratitude, a pang of compassion. But they catch me, I have learned, only when I am looking for them.”

I love people watching, but I have read two things lately that have caused me to rethink my people watching.  Rev. Matt Chandler, in his book To Live is Christ, To Die is Gain, a Bible study on the book of Philippians, he asked, as an example, to look at the people who serve you, at the restaurant, the auto service center, or the checkout at the grocery store, and not see them as someone serving you.  See them as living souls.  Would that change how you judge the service that you got?  How would that change your attitude when talking to them?  Will you greet them with a smile?  Will the tip be a little larger than before?

Then this little “Aha” moment quote from Philip Yancey drives the point home in a different direction.  Do we find something in the people that we watch, including those serving us?  In people watching, instead of seeing strange behavior or learned behavior from one part of the world that does not compute in another, we should see opportunities of seeing a reason for gratitude, compassion, or simply love.

As an example of people watching, a few days after Thanksgiving this year, I bought new tires for our SUV.  I went to the wholesale warehouse because they give me 2% back each year which usually pays for the membership since that is our pharmacy and we do a lot of grocery shopping.  But since I had arrived a little early, I had about an hour wait.  I walked the store.  There were a lot of people in the store from the Far East.  Besides hearing languages spoken that I recognized, but had no idea what was being said, a lot of them pushed their carts to the left.  Others would push their carts to the right and they would bump into these left-side pushers.  Occasionally, “choice foreign language words” would be said.  What went through my mind was that our Far Eastern friends were probably saying, “And you probably drive your car that way too!”  (Not realizing that they were not walking on the “right” side of the aisle.)

But if I had been seeing these people as living souls, would I have treated them differently?  If I had searched for “Aha” Moments, I am sure that I would have found them by the bucket full.