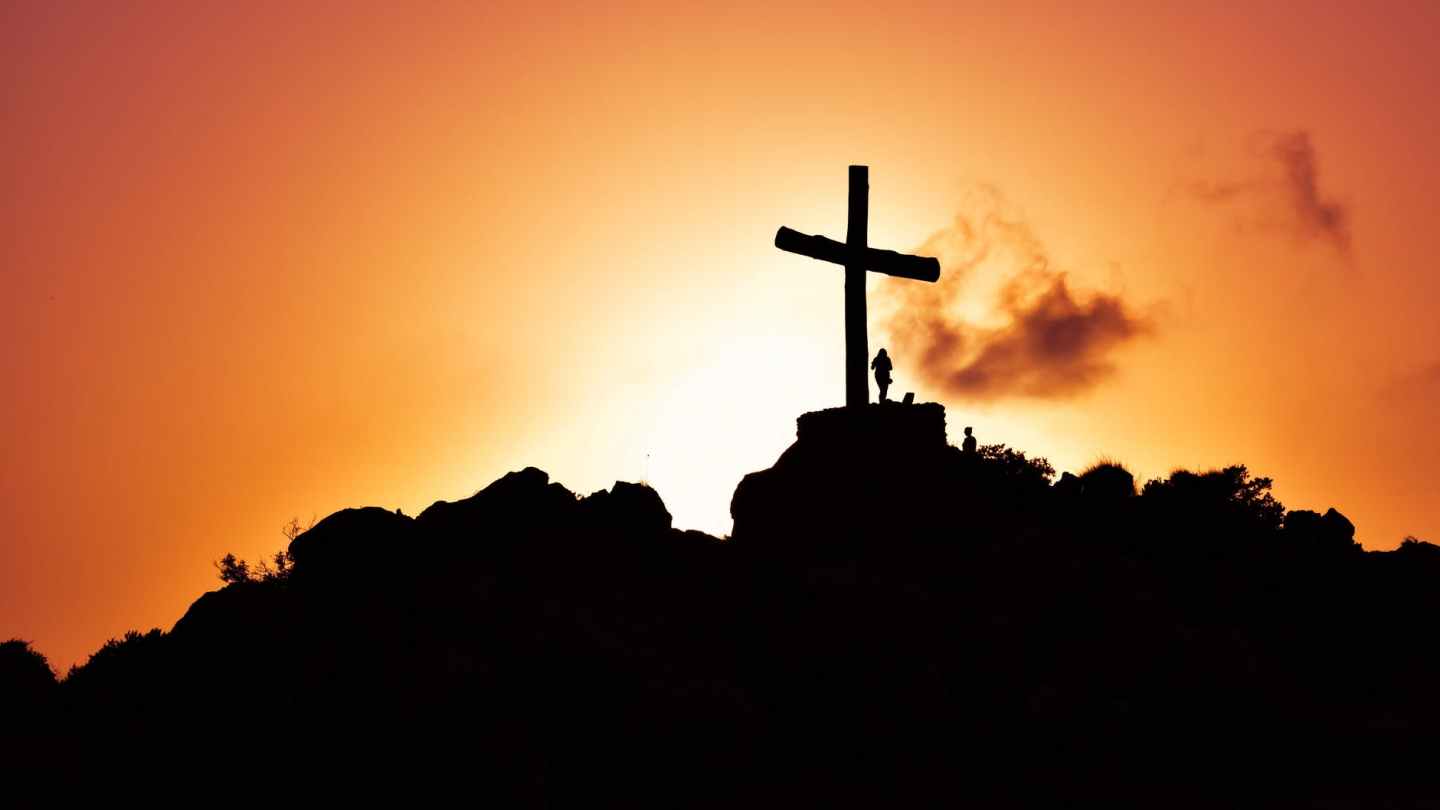 While Paul was waiting for them in Athens, he was greatly distressed to see that the city was full of idols. So he reasoned in the synagogue with both Jews and God-fearing Greeks, as well as in the marketplace day by day with those who happened to be there. A group of Epicurean and Stoic philosophers began to debate with him. Some of them asked, “What is this babbler trying to say?” Others remarked, “He seems to be advocating foreign gods.” They said this because Paul was preaching the good news about Jesus and the resurrection. Then they took him and brought him to a meeting of the Areopagus, where they said to him, “May we know what this new teaching is that you are presenting? You are bringing some strange ideas to our ears, and we would like to know what they mean.” (All the Athenians and the foreigners who lived there spent their time doing nothing but talking about and listening to the latest ideas.)
Paul then stood up in the meeting of the Areopagus and said: “People of Athens! I see that in every way you are very religious. For as I walked around and looked carefully at your objects of worship, I even found an altar with this inscription: TO AN UNKNOWN GOD. So you are ignorant of the very thing you worship—and this is what I am going to proclaim to you.
“The God who made the world and everything in it is the Lord of heaven and earth and does not live in temples built by human hands. And he is not served by human hands, as if he needed anything. Rather, he himself gives everyone life and breath and everything else. From one man he made all the nations, that they should inhabit the whole earth; and he marked out their appointed times in history and the boundaries of their lands. God did this so that they would seek him and perhaps reach out for him and find him, though he is not far from any one of us. ‘For in him we live and move and have our being.’ As some of your own poets have said, ‘We are his offspring.’

“He [Paul] had been at Athens and had in his interviews with its philosophers become acquainted with that human wisdom which pretends to know the truth. In fact it only corrupts it and is itself divided into its own multiple heresies by the variety of its mutually hostile sects. What indeed has Athens to do with Jerusalem? What concord is there between the Academy and the Church? What have heretics to do with Christians? Our instruction comes from the porch of Solomon, who himself taught that the Lord should be sought in simplicity of heart. Away with all attempts to produce a Stoic, Platonic and dialectic Christianity. We want no curious disputation after possessing Christ Jesus, no speculation after enjoying the gospel. With our faith we desire no further belief. For this is our prime belief that there is nothing more that we should believe besides.” ‘(Tertullian, Prescription of Heretics 7)”
“ ‘The Son of God was cruciﬁed. l am not ashamed, because it is shameful. The Son of God died. It is credible because it is absurd. He was buried and rose again. It is certain because it is impossible.’ ‘(Tertullian, The Flesh of Christ 5)”

As for the Scripture, Paul understood his audience, and with the Holy Spirit’s guidance, he turned an intellectual argument into something much more spiritual.

Can we let Tertullian get away with that?  Yes, from a couple of viewpoints.  One, Tertullian was a Theologian and once you reach the point that Jesus was and is the Son of God and the Bible is true, there is no need to continue any argument.  Two, he might have only meant the ultimate foundational beliefs of the Christian.  C. S. Lewis said it like this:

“An open mind, in questions that are not ultimate, is useful. But an open mind about ultimate foundations either of Theoretical or Practical Reason is idiocy. If a man’s mind is open on these things, let his mouth at least be shut.”

Maybe neither Tertullian nor Lewis used much tact, but they hit the mark.  Tertullian may have poked at Justin Martyr who was a philosopher who became a Christian.  So, once you have met Jesus, the Truth, why continue in philosophy?

Regardless of Tertullian’s stance on philosophy, once you truly experience Jesus Christ, there is no room for argument afterward.  Yet, even Tertullian used philosophical means to break through the intellectual barriers so that the spiritual reality can be explored and discovered.

Why do I write these philosophy “lessons.”  If you have read a few of them, I get around to talking about Jesus at some point in almost all these posts.  With Jesus in your heart, it is unavoidable.  I can keep an open mind about peripheral things, but ultimate foundational things are all found in Jesus Christ.  I used the quote from Jaroslav Pelikan a little over a week ago: “If Christ is risen, nothing else matters. And if Christ is not risen-nothing else matters.”

This could be what Tertullian meant.  For a believer in Jesus Christ, nothing else matters.  For a non-believer, whatever you believe or disbelieve, nothing really matters in the long run.

As for the second Tertullian quote, it nearly made me weep.  The death of Jesus on the cross was meant to be a shameful act, reserved for the worst of the worst, but as a Christian, I gain salvation, justification, adoption, and eventually full sanctification.  I am not ashamed because God has removed my sin as far as east is from west.

And the Son of God was buried, and He rose again.  Tertullian, having Jesus in his heart, is certain of this due to this statement being “impossible.”  Impossible perhaps, unless you are almighty God.  And God promises us the same type of eternity in Paradise, just as He promises the thief on the cross.

Why should we believe something that is impossible?  Or seemingly impossible?  I like Lee Strobel’s argument.  None of the Apostles who saw the risen Jesus would recant their story although they died martyr’s deaths.

And next week we will move on from Tertullian.  His battle with Monarchism can be saved for another day.