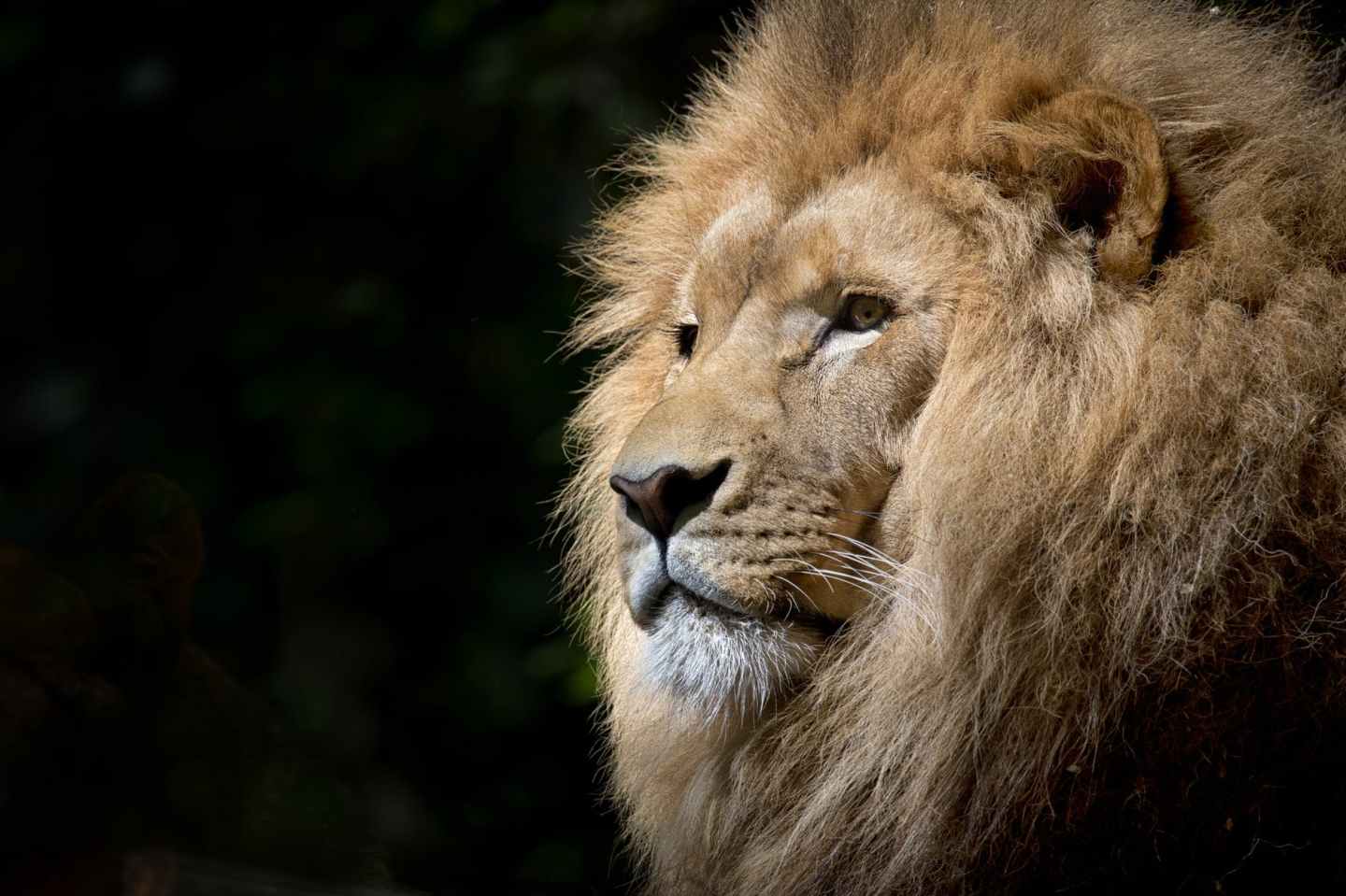 Then God said, “Let us make mankind in our image, in our likeness, so that they may rule over the fish in the sea and the birds in the sky, over the livestock and all the wild animals, and over all the creatures that move along the ground.”

The Lord said to Moses, “You and Eleazar the priest and the family heads of the community are to count all the people and animals that were captured.

Note: I could have said that this was Animals A to Z, but I could not find a reference to any xanthippe’s shrew, yak, or zebra.  Nor any other animals starting with those letters in the NIV.  The “exhaustive” list on a website that I used to get my brain going for this strange quiz was not very exhaustive in that I knew of animals, off the top of my head, that started with “I” and “J” but they failed to list them.  There may be some strange animal that starts with the following skipped letters: N, T, U, X, Y, Z.  As for the “T”, turtledove is mentioned in almost all English translations, but alas, not in the NIV (simply “dove” in the NIV).

The first Scripture speaks of mankind ruling over the animals, and note that even in Genesis there is a distinction between livestock and wild animals.  The second Scripture speaks of the spoils after battle and prescribes an orderliness in divided those spoils, if God allows spoils to be taken.

The mechanics of this quiz is fairly simple.  I will quote 20 Bible verses.  The animal(s) in that verse will be shown with the first letter and then four underline marks, regardless of the length of the word.  Some of these “verses” will have multiple answers.  Some of these “verses” will be a few verses as the featured animal is in a list of several animals.  You can use the added animals as bonus questions.  The featured animals correspond with the letter of the question.  And an animal may be repeated, as in a white horse, a red horse, a black horse, and a pale horse, each time with “horse replaced by H____.  In some cases, the animal will be shown as two letters, as in M____ D____ for mourning dove, and mourning dove is not an answer in the quiz.

Note: I will use the NIV which translates some of these animals differently than some other translations.  In other words, the choice of verses for the “D” question would be an “A” question in the KJV.  (for a hint)

I tried to keep the basic alphabet answer as simple as possible, at least they are common animals, but those laundry lists of unclean animals?  I had a hard time remembering them as I copied the answers, and I had copied the verses in the first place.

If you would prefer to come up with your own list of animals, you would need to provide the appropriate Bible verse.

A couple of days ago, I wrote a post about “What Goes to Heaven.”  I talked about the often-misquoted statement from my youth, “The lion shall lie down with the lamb.”  That got me to thinking about animals that are in the Bible.  (A hint: there is at least one L____ that is a lion (four actually) and at least one L____ that is a lamb (two actually), but which one?  And which, if not both, is the featured animal for “L”?  And other “L” animals are answers to questions, maybe even in the featured “L” verse.

When I say “animal”, that could be a bird, a fish, a mammal, a reptile, an insect, etc.  In most cases, I tried to pick animals that you think about when studying the Bible or simply common animals, but for some letters, that was not possible.  Nothing really weird, although one of the bonus answers is an answer I thought I would never use – Skink.  Note: The bonus answers can get weird, still not sure about the Hoopoe (a bird of some kind).

And, yes, I know, laundry lists of animals, like the flying animals in question “K” would be next to impossible to remember.  Getting the featured animal in those cases is important.  And as for question “K”, the “K” is the same answer in both places, the “V” is the same answer, and six of the seven “O” answers are the same word.  In each case denoting different species of the same animal.

For an obscure hint, one of the questions has two answers.  The featured answer is the name of a famous television singing family and the bonus answer is part of Rev. David Robertson’s nickname and blog site.

And another obscure hint for a different question, one of the animals is a mascot on American television commercials, hidden in a big laundry list of animals, but I remember feeding them at breakfast in our hotel in Thailand.  They came for the crumbs from the crust on our bread.

Sorry for the busyness of this quiz, after putting the verses together, I counted 73 animals, although many were duplicates.

There are two animals that you will not find among the questions: Behemoth and Leviathan.

Behemoth is mentioned in Job 40:15-24.  This section of the poem is God describing the behemoth.  It is described as a herbivore with a tail like a great cedar.  Scholars have suggested the hippopotamus, the elephant, the water buffalo, and the crocodile.  Of these suggestions, a crocodile has the most substantial tail, just not an herbivore.  But could this be a dinosaur?  Some of the largest dinosaurs are said to be herbivores, as the behemoth is described.

Leviathan is mentioned three times in Job, twice in the Psalms, and once in Isaiah, Isaiah 27:1.  The Isaiah reference describes the Leviathan as a sea monster, resembling a coiling serpent.  The Loch Ness Monster is suggested.  Again, a crocodile has been suggested, but this could be a sea-going dinosaur.

Job is considered the oldest book in the Bible.  If dinosaurs died off in the flood, obviously not the sea-going variety, the story of Job could predate the flood.  This would mean that Job could easily relate to these beasts (monsters) without God describing an extinct species that Job had never seen.

Since many people reduce these two animals to myth, I did not include them.  It would be too obscure, but since God mentions both of them to Job, I have no doubt that they once existed.

As for the obscure hints:  The “P” question mashes The Partridge Family. The family was a hit television show in the 70s and David Robertson is known as the Wee Flea, at theweeflea.com.  And in the “G” question’s list of crawling things that would make us unclean to touch a dead one, we find the Gecko, the mascot for GEICO insurance, and wild ones crawled down the walls of the hotel restaurant in Thailand onto our table and after a month, they would nibble on the crumbs while we ate breakfast.  I tried coaxing a gecko in India to do the same, but they were too skittish.

And regardless of how you did, here is a song by Tommy Makem and Liam Clancy, A Place in the Choir.

And a song by Leeland, Lion and the Lamb.

This next video may disturb some people.  It shows a couple of bloody, dead sheep, killed by wolves.  They are using llamas to protect the sheep in Switzerland. And of the five animals mentioned in the video, only the llama is not an animal mentioned in the quiz verses. The other four are sheep, goats, dogs, and wolves.