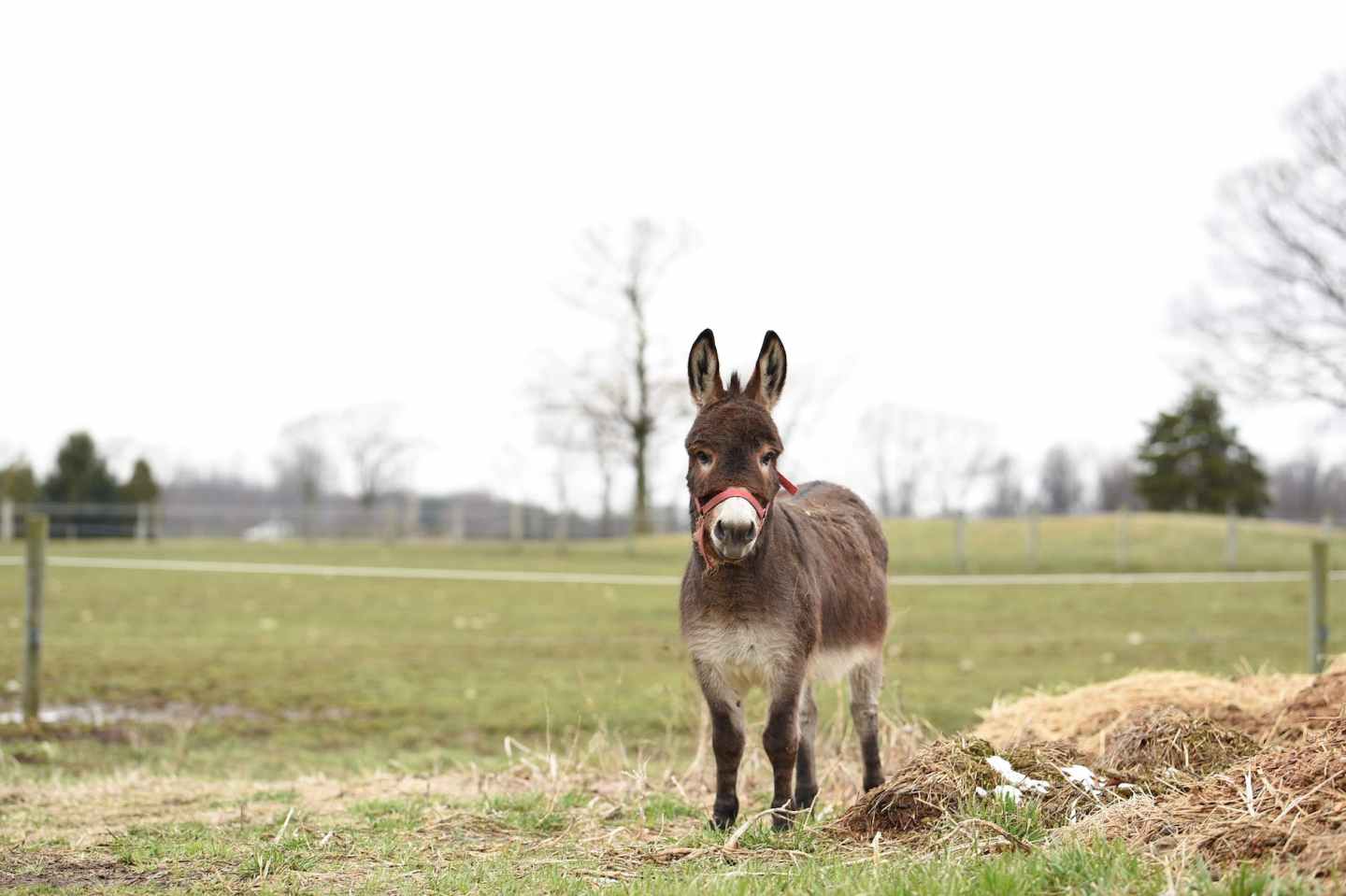 Photo by Julissa Helmuth on Pexels.com

In addition to those slain in battle, the Israelites had put to the sword Balaam son of Beor, who practiced divination.

Woe to them! They have taken the way of Cain; they have rushed for profit into Balaam’s error; they have been destroyed in Korah’s rebellion.

“ [Numbers 22:30] ” Balaam’s donkey was able to see the Angel of the Lord with His drawn sword (vv. 23, 25, 27). Realizing the danger to herself, she sought to avoid the angel. In doing this, she preserved Balaam as well. Miraculously, the donkey was able to communicate with Balaam.”

What Do We Know about their Relationship?

Note: Maybe it is my perversity, but I prefer Balaam’s ass instead of donkey.  Until the twentieth century, the terms were interchangeable and the KJV was definitely written prior to the twentieth century.  But in the modern definition of the two words.  The donkey is a domesticated version of the wild ass.  Thus, since the donkey had been with Balaam for a long time, and we have the donkey’s own words to corroborate that, it is indeed, by the modern usage of the terms, a donkey.

Balak goes to Balaam by reputation.  Balak makes his contractual request of Balaam, but Balaam, who had initially refused to go with the Balak emissaries, countered with the provision that he could only say what God would tell him to say.  With the vision and command to not go, then only go if you say what I tell you to say, and then his donkey talks to him, Balaam is properly conditioned to do as he is told.

Seven times Balaam turns his curse into a blessing.  Balak makes excuses thinking that the location wasn’t right.  He admonishes Balaam to not say anything if a blessing is about to come from his lips.  But after the seven failed attempts at cursing the Israelites, Balak and Balaam part company.

What Can We Infer about their Relationship?

Balak, the king of Moab was a supreme ruler in his land.  He could have had Balaam executed, but Balaam’s reputation as a sorcerer must have been strong enough for Balak to fear the false prophet.

There is two ways of thinking of what Balaam said in his blessings of Israel.  He was either so afraid of the real God telling him what to do that he would not dare vary in the wording, but it could be that the Holy Spirit spoke through Balaam without Balaam being able to change any of the words.  Consider that Balaam knew the dark arts well, but in knowing his magical tricks to be fake, hearing from the true God would be doubly frightening.

Rev. MacArthur makes the distinction in another comment about how Balaam refers to God as “Lord”, but when God is speaking to Balaam, He is referred to as “God” and not “Lord” in that Balaam had no saving knowledge of God, just the recognition that He was indeed the true God.  Every knee shall bow and every tongue confess that Jesus Christ is Lord, but at the Judgment Seat of the Great White Throne, it is a bit late.  Balaam was not surrendering his life to God, just the moment to save his own skin.

In What Ways Can We Fill in the Gaps about their Relationship?

When I read these seven blessings, I was reminded of a very mindless movie, Liar Liar, where the Jim Carrey character, a lawyer, had to tell the truth over a set period of time.  With Carrey’s goofiness, the movie was predictably slapstick, but it was surprisingly heartwarming in the end.  But the constant fighting within himself (that is, Carrey’s character) may have resembled the inner struggle for Balaam.  Balaam had accepted the contract and he wanted to be paid, but he could not pull it off.

But another movie also comes to mind, maybe not well known, but more hilarious.  The movie, The Villain, stars Kurt Douglas as the villain, Cactus Jack Slade.  The movie was released as Cactus Jack in the UK and Australia. Arnold Schwarzenegger, playing the role entitled “Handsome Stranger”, picks up Ann-Margaret (Charming Jones) in a wagon to take her from the train station to the farm.  Cactus Jack tries so many Wile E. Coyote tricks (from the Looney Tunes Wile E. Coyote and Road Runner cartoons) to stop “Handsome Stranger” that you knew what was about to happen, which prolonged the laughter.

The similarity with The Villain is that the first attempt did not work let’s try again, and again, …

What Can We Learn from this Relationship?

We should never enter a job or contract if the conditions are to go against God, God’s Word, or God’s plan for our lives.  It will never end well.

What Have We Learned thus far?

We have learned to:

Lord,
You have given us Your Holy Word, the Bible.  We know that some things are not to be done, and we should honor You by not doing them.  Then again, there are some things that we should do and do as praise to You, honoring Your name.  Help us by giving us wisdom in determining the right path.
In Thy Name we pray,
Amen.